A major Pushpa 2 update got everyone excited. Adivi Sesh's HIT 2 made it to the theatres and Hansika Motwani's mehendi picture went viral. Here are all the top updates from South. 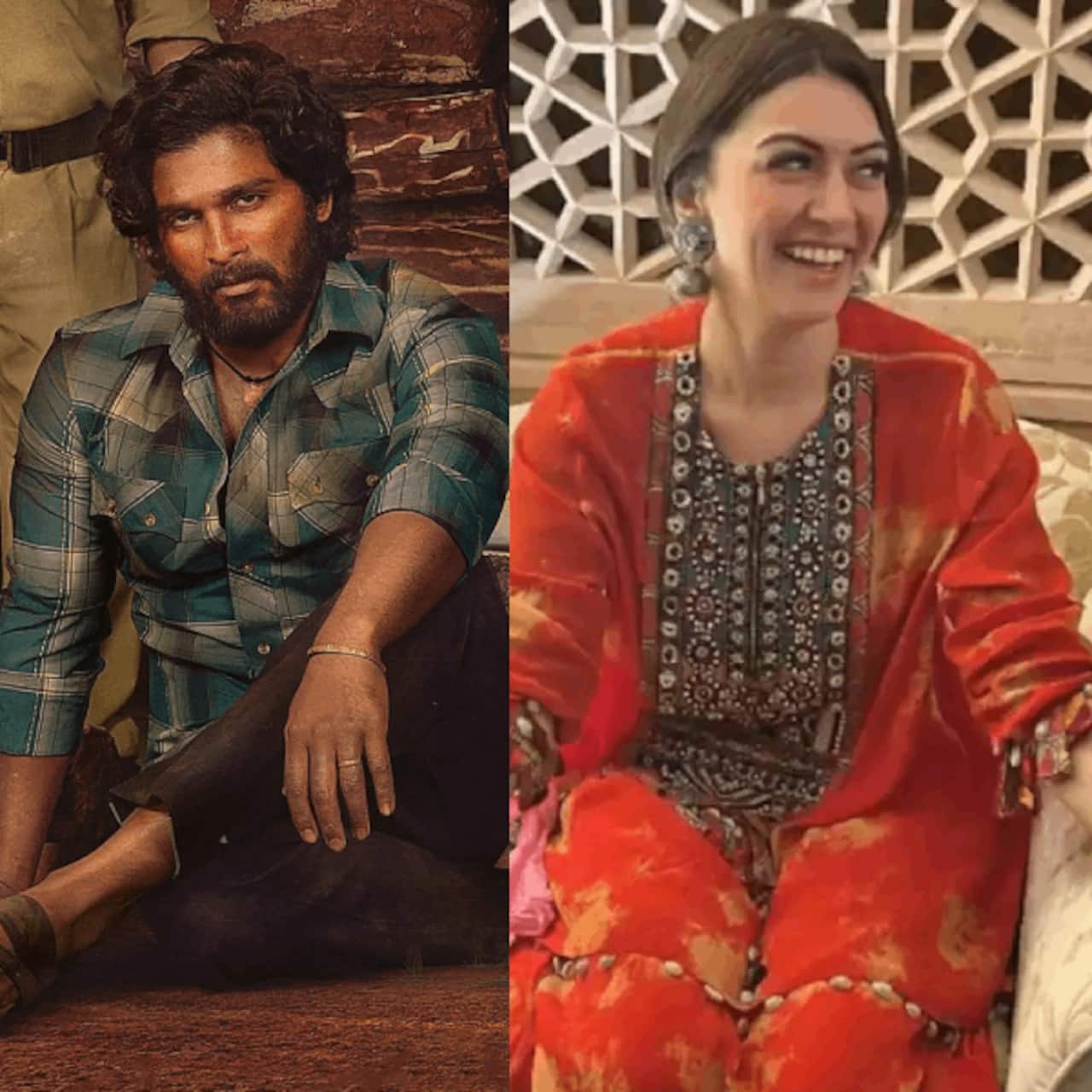 South Indian actors and films are currently ruling the trends. Fans are inquisitive to know everything and anything about the stars from the South. So here's looking at all the big and interesting updates of today from the South Film industry. Allu Arjun and Rashmika Mandanna starrer Pushpa 2 is among the highly anticipated films and it looks like it has got a new addition. Adivi Sesh's film HIT 2 has made it to the theatres and it is receiving rave reviews on social media. Hansika Motwani is also in the news because of her wedding. Scroll on for full updates. Also Read - Pushpa diva Rashmika Mandanna's gorgeous looks that prove she's a perfect fit for South Indian as well as Hindi films

Pushpa 2 cast has a new addition

If the latest reports are anything to by, there is a new addition to the starcast of Pushpa 2. Apart from Allu Arjun, Rashmika Mandanna and Fahadh Faasil, we will reportedly see Sajjad Delafrooz in a pivotal role. Earlier, he has shared screen space with Salman Khan in Tiger Zinda Hai and Kartik Aaryan in Freddy. Also Read - Pushpa 2 diva Rashmika Mandanna opens up about her childhood demons, 'I used to lock myself up and cry for hours'

Major actor Adivi Sesh's movie HIT 2 has made it to the theatres and going by the social media trends, it seems that the actor has once again managed to win the hearts of the audiences. HIT 2 has majorly received positive reviews from the audience. Also Read - Pushpa The Rule: Allu Arjun all set to start shoot in Vizag, receives royal welcome in the city; fans go gaga over his look

Ahead of her wedding with longtime boyfriend and business partner Sohael Khaturiya, Hansika Motwani enjoyed her mehendi ceremony. He looked beautiful and how in a red kurta and sharara. The happiness on her face won over everyone in the viral picture.

If a report in Telugu 360 is to be believed, Ram Charan is planning to re-enter Bollywood with the help of Salman Khan. Reportedly, the Dabangg Khan is not just passing on the information to Ram Charan about the projects but is also reading scripts before passing on.

Sanjay Dutt to be the villain in Prabhas' next?

After Sanjay Dutt playing the antagonist in Yash' KGF 2, it seems, he has bagged another project in which he will be the villain. Reports suggest that Sanjay Dutt will play a negative role in Prabhas' film wil Maruthi. There is no confirmation yet.

Thalapathy Vijay and Lokesh Kanagaraj are expected to launch their next project on December 5. The muhurat puja for Thalapathy 67 is expected to take place on that day.