Trending South News Today: Reason why Mahesh Babu did not shave his head after father's death; Vijay Deverakonda to join Prabhas in Salaar and more

From why Mahesh Babu did not shave his hair after father's death to Vijay Deverakonda will be joining Prabhas in Salaar and more top news from south. 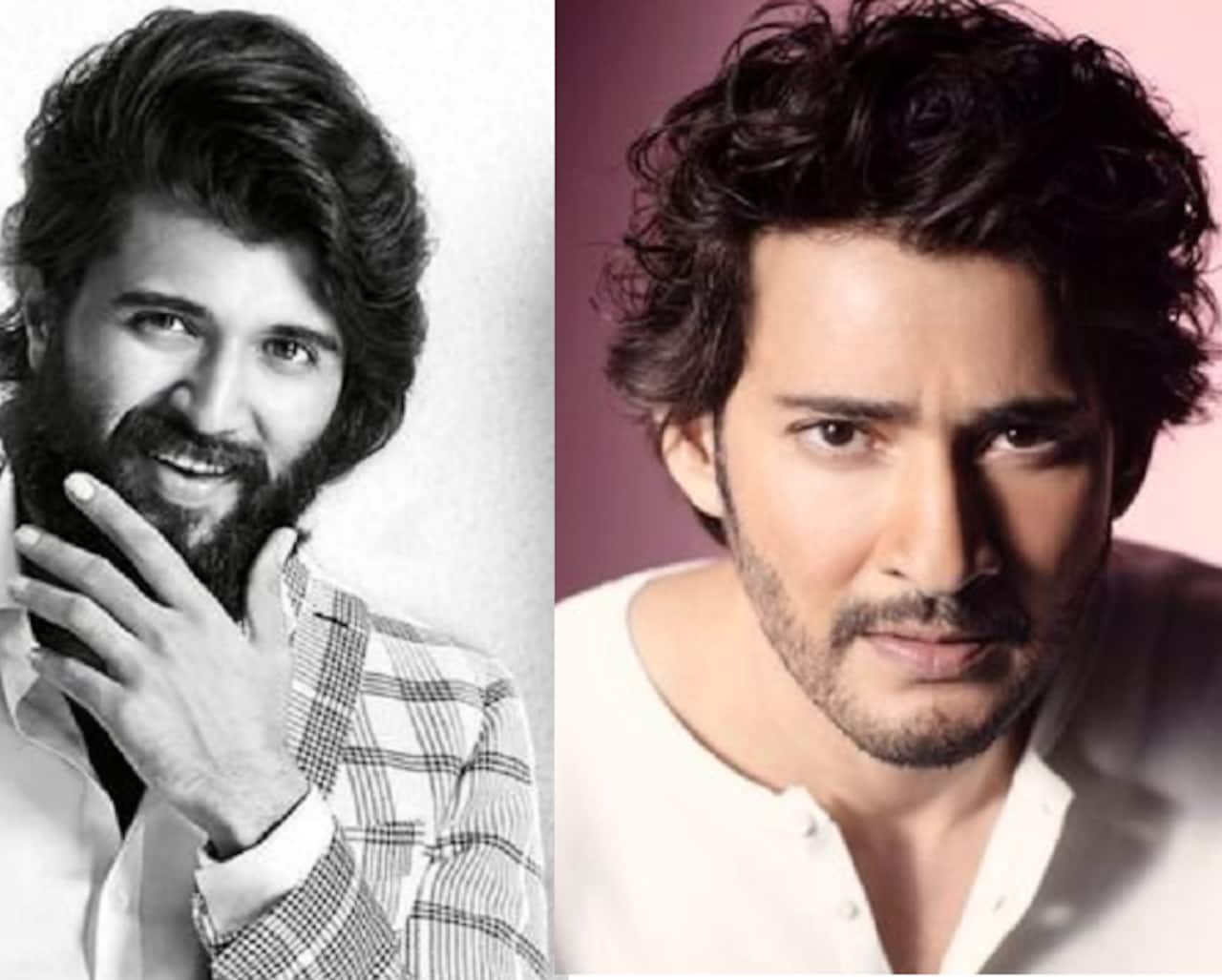 It's time to tell you the top news that happened in the south today. Take a look at the news that grabbed headlines from Mahesh Babu not shaving his hair after the is of his superstar father Krishan's death to Vijay Deverkonda making a special appearance in Prabhas' Saalar and more. Also Read - SSMB28 on OTT: Mahesh Babu's film sold to THIS streaming platform for a whooping amount before the release

Mahesh Babu's father and superstar Krishan's death sent a shockwave to their fans. While there is a huge debate going online on why the actor didn't shave his hair after his father's demise. And now reports suggest that due to his professional commitment the actor chose not to shave his hair as it would take him six months to regrow the hair that is demanded by the script and cannot let the production house wait and it will suffer a huge loss. Also Read - Allu Arjun, Yash, Prabhas and more South Indian superstars and their unseen pictures with family

Vijay Deverakonda to join Prabhas in Salaar
Vijay Deverakonda's picture has been leaked online that claims the Liger star will be seen next in Prabhas Saalar and the fans are already celebrating this collaboration of the superstars.

Pushpa is to release in Russia on December 8

Allu Arjun and Rashmika Mandanna's Pushpa fever is not down yet and now the buzz is that the blockbuster film will release in Russia on December 8, 2022, and the fans are eagerly waiting to watch it in the cinemas.

Yash 19 will soon hit the floors and the confirmation comes straight from the horse's mouth. Yash in his interaction was asked about his next project Yash 19 and he gave a happy nod and big smile this only left the KGF star fans excited and how.

Various will be released in Hindi and Thalapathy Vijay, and Rashmika Mandanna fans are eagerly waiting to watch them. The filmmaker Dil Raju confirms the release of the film in Hindi as well.