From Rajinikanth to Samantha Ruth Prabhu - Many South Indian stars remained to rule the headlines today. Scroll on to get all the top updates. 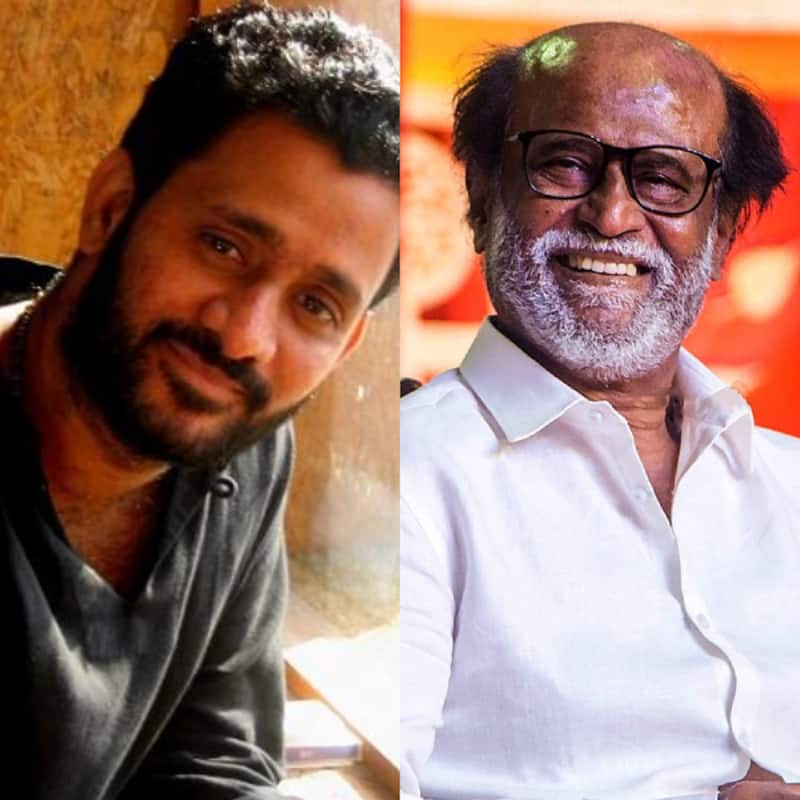 The South Film industry is HUGE! The stars are now considered to be on par with Bollywood stars. Without any further ado here's looking at why South celebs like Resul Pookutty, Rajinikanth, Chiyaan Vikram, SS Rajamouli and many other hit headlines today. While the film RRR is ruling globally, Resul Pookutty seems to have disliked the film. Meanwhile, SS Rajamouli revealed the plans for his next big project. Scroll on the get full dope on top news from down South. Also Read - Raksha Bandhan 2022: Bollywood stars who are more successful than their brothers and sisters

Rajinikanth lauds Rocketry: The Nambi Effect
R Madhavan's latest release Rocketry: The Nambi Effect is receiving appreciation from all corners. Even Rajinikanth is impressed with Madhavan's directorial venture. The superstar shared a note on his Twitter account that stated that Rocketry is a must-watch film for all. Also Read - Taapsee Pannu gets into a heated argument with paparazzi for arriving 'late' at Dobaaraa event: 'Mujhse tameez se baat kijiye'

SS Rajamouli's new film
The maker of Baahubali and RRR has another big film in his mind. While talking to Mint, he mentioned that he wants to make a film on Mahabharata and of course it will be on a grand scale. However, it will take time, and in between he may churn out a few films.