From SS Rajamouli going to Oscars 2023 to Chiranjeevi's GodFather doing an average business at the box office, here are ll the top updates from the South Film industry. 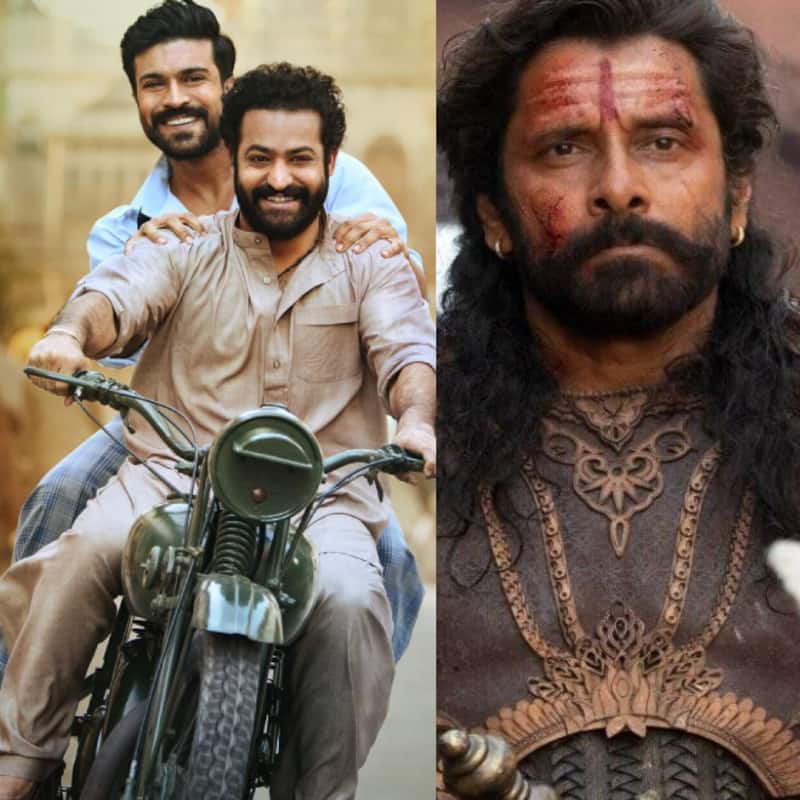 South Indian actors are always making it to the headlines. With regional films gaining popularity all across the nation and beyond, the stars are enjoying the best fandom ever. Today, the newsmakers from the South Film industry are SS Rajamouli, Ram Charan, Jr NTR for RRR, Ponniyin Selvan I stars Vikram Chiyaan, Trisha and many more. Chiranjeevi and Salman Khan's Godfather too made it to the news. So without any further ado, here's taking a look at the top updates. Also Read - RRR star Ram Charan and wife Upasana's unseen pictures from their world tour are every bit dreamy

RRR goes to the Oscars

In an exclusive interview with us, Ponniyin Selvan stars Chiyaan Vikram, Trisha and others revealed their favourite Bollywood stars. While Trisha Krishnan said that she loves Salman Khan and Shah Rukh Khan. Chiyaan Vikram was asked about his favourite Bollywood dialogue and he was all up for Sholay. Also Read - RRR and Brahmastra the biggest disasters of 2022? KRK claims producers lost Rs 200 and Rs 300 crore; Laal Singh Chaddha on list too

Chiranjeevi starrer GodFather that had Salman Khan in a cameo made it to the theatres yesterday, on the auspicious day of Dusshera. While the film did not get a flying start. It collected Rs 38 crore gross.

Tamil actor Harish Kalyan took to his social media accounts to announce that he is engaged. He shared some candid pictures with fiancee Narmada and asked fans to shower love on her.

Director Vetrimaran’s statement saying that Raja Raja Cholan was not a Hindu king raised many eyebrows. Now, Kamal Haasan has also backed this claim saying that there was no Hindu religion during Cholan period.