South stars like Ram Charan, Jr NTR, R Madhavan, Rashmika Mandanna, Suriya and many more made it to the headlines today. Here's why 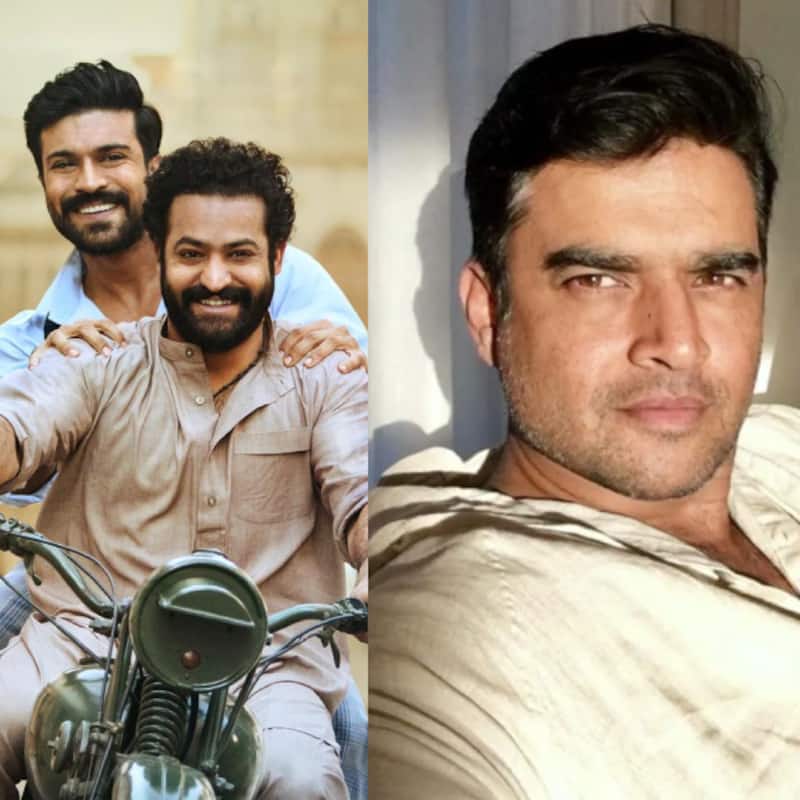 It's Saturday and it is time to chill and soak in weekend vibes. But not without your daily dose of Trending South News. South Indian stars have now turned into Pan-India stars thanks to the super success of films like Pushpa, RRR and more. So among the biggest newsmakers of today from the South, we have Pushpa star Rashmika Mandanna, RRR stars Jr NTR, Ram Charan, R Madhavan and more. Without any further ado, here's looking at the top highlights of the day so far. Also Read - Jug Jugg Jeeyo success bash: Kiara Advani gets massively trolled as she ditches pants for a long blazer look; netizens say, 'Didi pant toh pehen lo'

RRR-themed restaurant in the making?
If the latest reports are anything to go by, Ram Charan, Jr NTR and SS Rajamouli have been approached with the idea of creating RRR themed restaurant in Hyderabad. It will be the theme of pre-Independence and the menu will reportedly have dishes named after the film's characters. These are just rumours as yet. Also Read - Trending Entertainment News Today: Fans concerned for pregnant Alia Bhatt, Madhuri Dixit's alleged lip job, Uorfi Javed hospitalised and more

R Madhavan trolled
The handsome hunk is currently promoting his film Rocketry: The Nambi Effect. He is currently promoting the film and in one of the videos that have gone viral, he says that Panchang helped ISRO launch a rocket into space and reach Mars' Orbit. This has received severe backlash on social media and netizens are trolling him. Also Read - Ahead of Sussanne Khan-Arslan Goni wedding, here's a list of Bollywood divas who found love again and married for the second time

Suriya and Jyotika join Gargi
South superstar duo Suriya and his wife Jyotika have now officially come on board the film Gargi that has Sai Pallavi. The actor shared the news on Twitter and wrote, "Jo & I are glad to associate with team #Gargi Some characters just stay in our minds! New thoughts and writing must be celebrated!Hope you all like it!@Sai_Pallavi92 #Jyotika."

Thank You postponed
Nagachaitanya's movie Thank You has now been pushed to a later date. The actor tweeted, "ThankYouTheMovie is now hitting the screens on July 22nd!.It will be worth the wait...We promise! #ThankYou for understanding." It was initially slated to release on July 8.