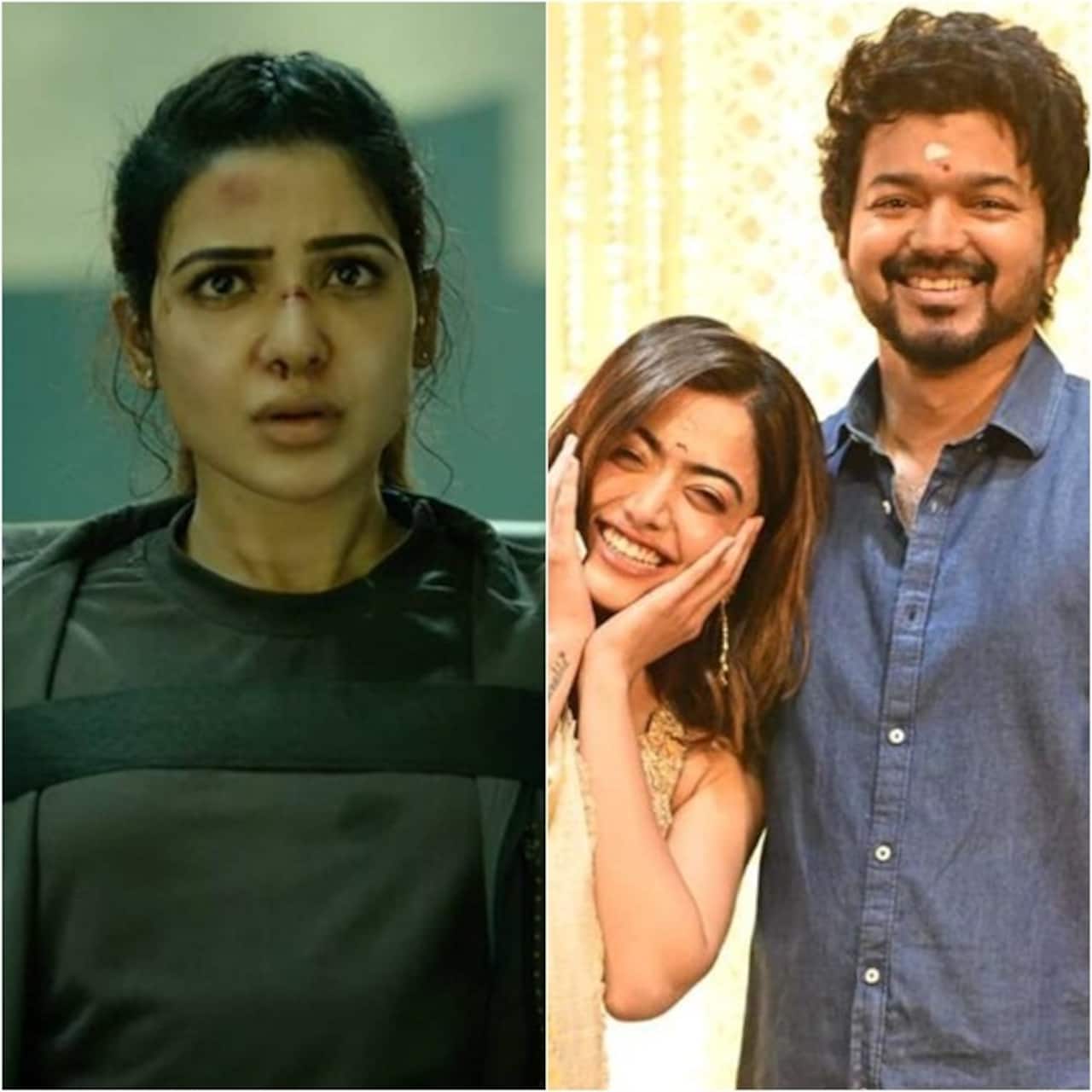 The south film industry has been the talk of the town for various reasons. From Samantha Ruth Prabhu starrer Yashoda getting its OTT release date to Thalapathy Vijay reacting to box office clash of his upcoming film Varisu with Ajith Kumar's Thunivu, here are the top trending south entertainment news today.

Samantha Ruth Prabhu has been on cloud nine over the love pouring in for her film Yashoda, which was released on November 11. It features Samantha as a surrogate mother, who becomes a victim of a deep-routed medical scam. The movie is now all set for its OTT release. Check out full story here.

The two titans Thalapathy Vijay and Ajith Kumar are going to clash at the box office with their respective upcoming films Varisu and Thunivu. While fans are excited for both the films, Vijay has now reacted to clashing with his friend Ajith Kumar. Check out full story here.

SS Rajamouli's magnum opus RRR has been making a lot of positive noise with its worldwide success. The film which stars Ram Charan and Jr NTR in the lead recently added another feather to its glory by bagging the Best Picture Award at the 2022 Atlanta Film Critics Circle Awards. Check out full story here.

Mrunal Thakur says 2022 will always be special for her

Actress Mrunal Thakur, who made her Telugu debut opposite Dulquer Salmaan with Sita Ramam, shares that she has had quite an amazing year and it will be always special to her. The actress is filled with gratitude. Summing up her year, Mrunal said, "I have had an amazing 2022 and this year is always going to be special to me. There are some amazing projects lined up that are coming up next year. Now I am looking forward to 'Pippa', which makes me so happy being associated with. It's been a satisfying year for me."