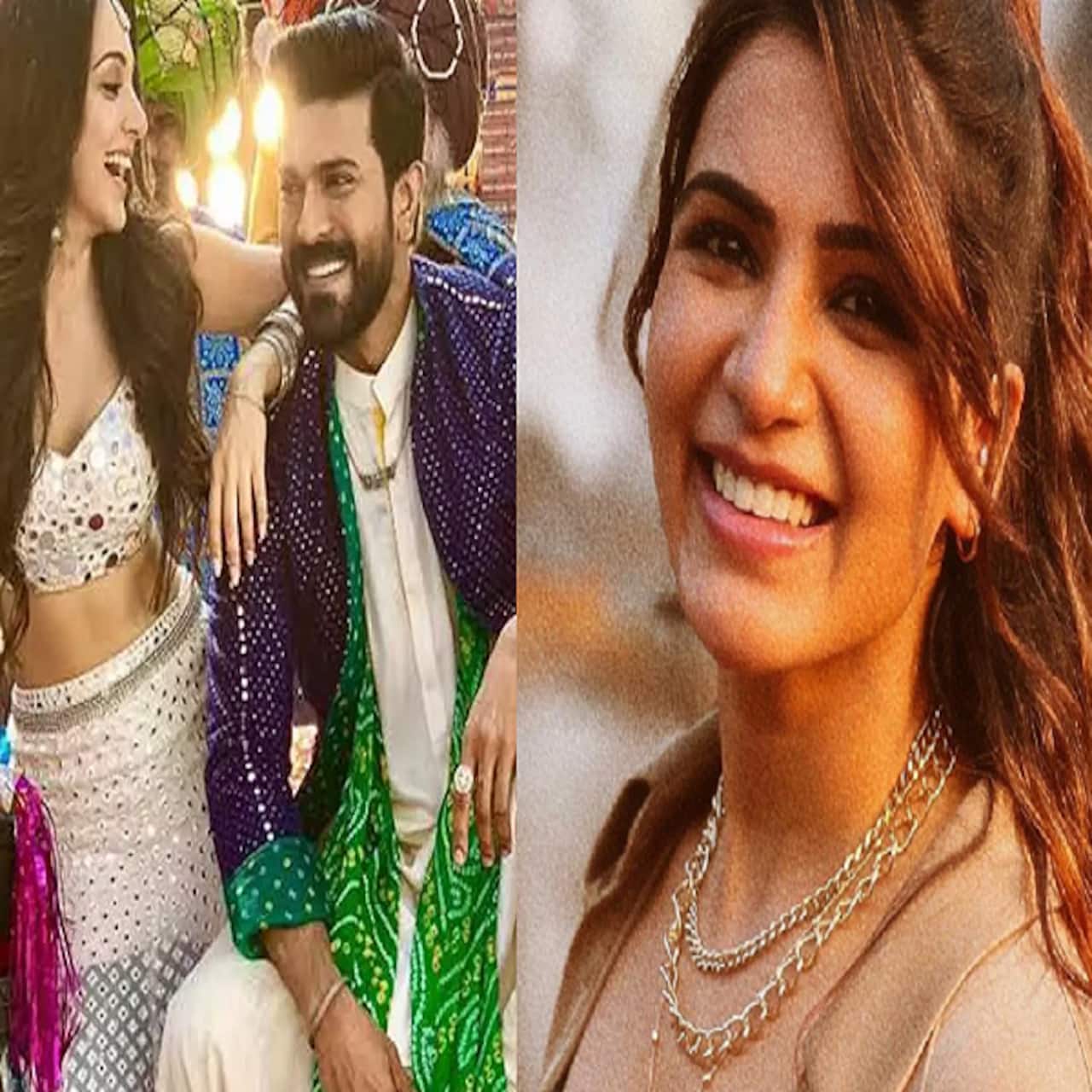 Samantha Ruth Prabhu recently took to her Instagram and informed her fans that she is suffering from the rare disease Myosotis and has been in the USA for treatment now the reports suggest that the Yashoda actress has headed to South Korea for further treatment and all her fans are wishing for the speedy recovery. Also Read - Rashmika Mandanna, Samantha Ruth Prabhu and more: Top South Indian actresses and their most shocking controversies

Yes, you read it right, the makers of Surya Jai Bhim have confirmed that they will soon start working on the sequel of the film and fans not contain their excitement after reading this news. Jai Bhim was the one of the most successful films of Suraya and it touched millions of hearts.

Ram Charan in Kiara Advani will be seen together in RC 15 and the actors have completed the schedule of their film in New Zealand. RRR star Ram took to his Instagram and shared the deets about shooting the film and even praised Kiara for the same.

Ajith is one of the most loved superstars in the south and the actor's clean shave picture has been circulating on the internet and is stating that he has begun shooting for his next film AK62.

Nayanthara's next Connect will be released on this date next month

Nayanthara is back with yet another film and this time it's a horror Comedy Connect. Filmmaker Vignesh Shivan and her husband announce the release date of the film which is December 12, 2022.