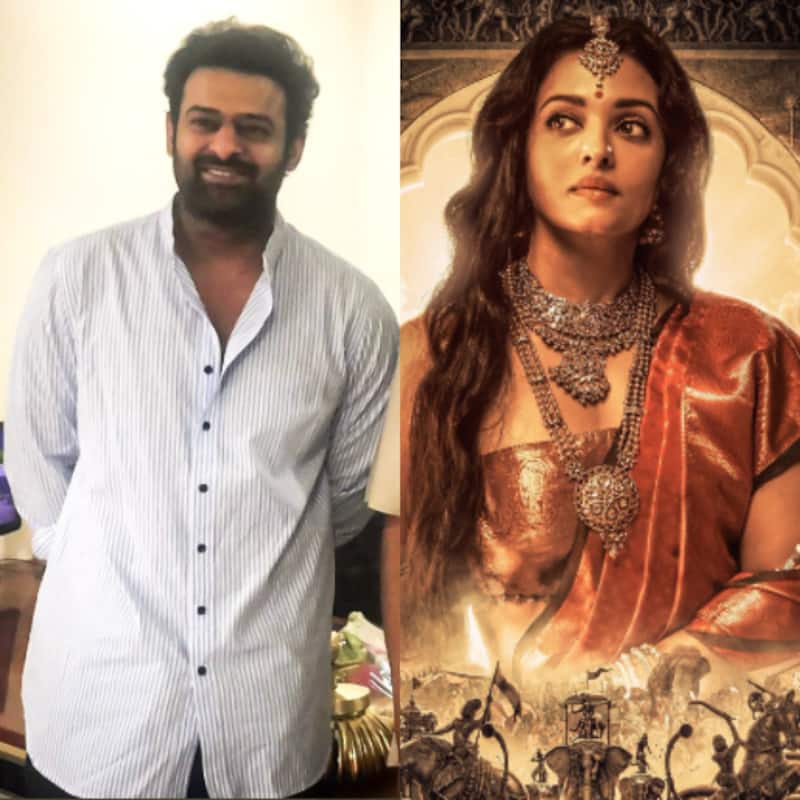 Prabhas fans are happy to know that makers of Project K have roped in Hollywood technicians to amp up the action sequences in the movie. They are looking at providing an IMAX type quality. The poster of Adipurush will be launched by the banks of the Sarayu River in Ayodhya. It looks like makers of Ponniyin Selvan have planned an unique promotional tour to highlight the legacy of the Cholas as shown in the film. Here is a complete lowdown... Also Read - Adipurush actor Prabhas to Thalapathy Vijay: These South Indian superstars look flawless even without make-up

Prabhas-Deepika Padukone's Project K ropes in Hollywood technicians
Nag Ashwin and co are sparing no efforts to make Project K one of the best cinematic experiences from India. The team has hired action directors from Hollywood. It seems there is a huge fight sequence between Amitabh Bachchan and Prabhas as well. The makers want to give a good IMAX experience to viewers. Read the whole story here... Also Read - After Brahmastra, Chiyaan Vikram's Ponniyin Selvan, Prabhas’ Adipurush and more upcoming new period and mythological movies to look forward to

Special poster reveal of Prabhas -Kriti Sanon's Adipurush
Prabhas has some biggies lined up, and one of them is Adipurush. The movie is being directed by Om Raut. As per a report, the poster will be launched on September 27, 2022 by the banks of the Sarayu River in Ayodhya. Then, they will attend the famous Ram Leela of Old Delhi where they will burn the effigies. Read the whole story here... Also Read - Sanjay Dutt to lock horns with Prabhas after Yash and Vijay but it's neither for Salaar nor Project K? [Deets Inside]

Aishwarya Rai Bachchan to promote Ponniyin Selvan in this manner
Mani Ratnam's Ponniyin Selvan is a very special film. The team has plans to promote it in a great manner. Aishwarya Rai Bachchan, Chiyaan Vikram, Jayam Ravi, Trisha, Mohan Raman, Karthi are part of the movie. It seems it will be promoted in all the iconic historical landmarks associated with the Chola Empire. The makers will also head to Dubai, Singapore and Malaysia for promotions. Read more...

This was a rewind of the trending South news of the day...