From SS Rajamouli's big international win for RRR to Hansika Motwani's pre-wedding looks - here are all the top updates from the South Indian film industry. 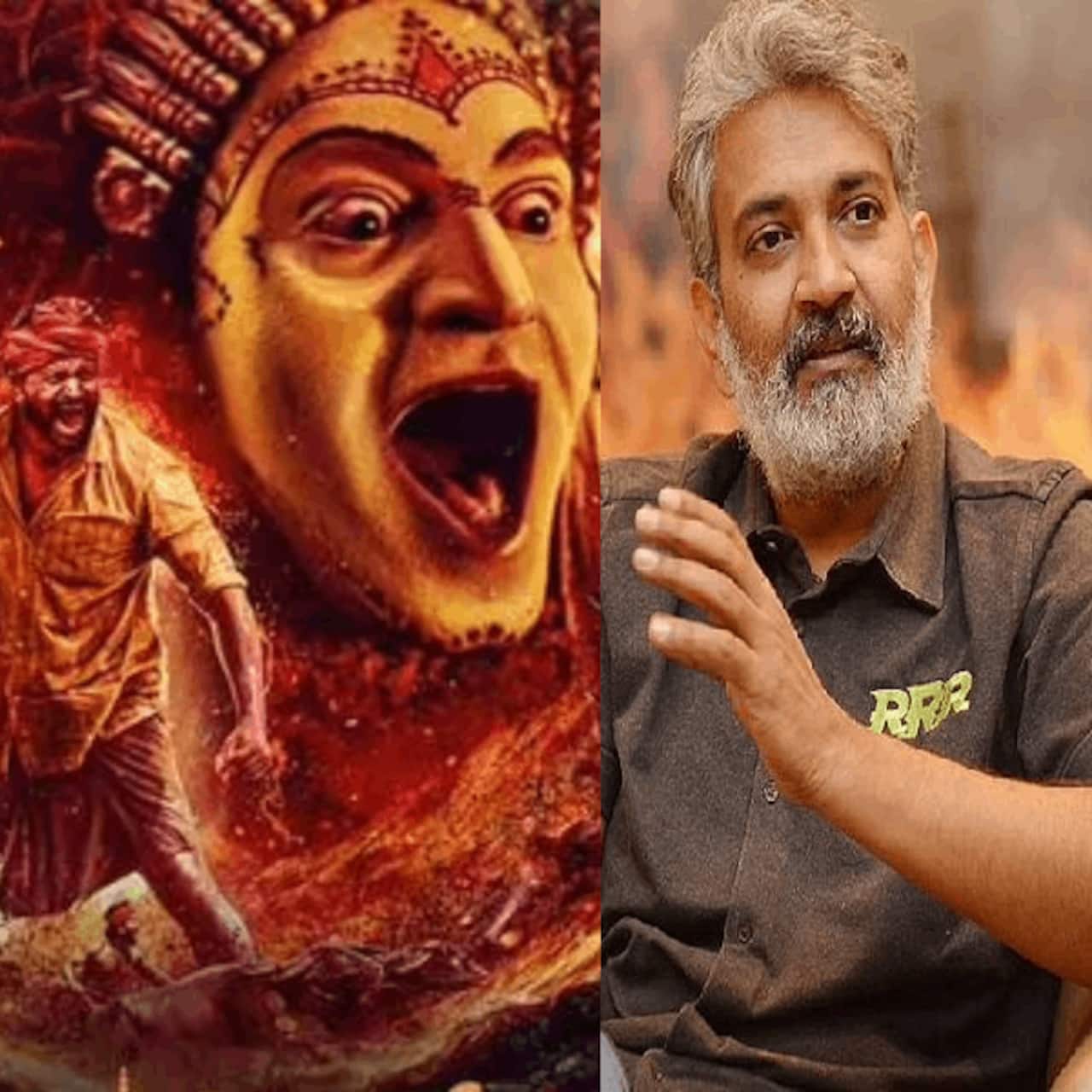 It has been one exciting Saturday for the South film industry. SS Rajamouli and his film RRR have achieved enormous recognition internationally. A lot of stars took to social media to congratulate SS Rajamouli over his win. Further, Rishab Shetty's hit movie Kantara remained in the headlines as it received backlash post its OTT release. Hansika Motwani is gearing up for her wedding and the pre-wedding festivities are keeping her in the news. For more and detailed updates from the South Indian film industry, scroll on. Also Read - Entertainment News Wrap: RRR, The Kashmir Files, Kantara, Gangubai Kathiawadi make it to Oscars 2023; Ant-Man And The Wasp Quantumania new trailer out [Watch Video]

A debate has taken over Twitter as Anand Gandhi tweeted about Tumbbad being different from Rishab Shetty's Kantara. In a tweet, he wrote that Kantara celebrated 'toxic masculinity and parochialism' and that has led to a debate on social media. Also Read - Year Ender 2022: Shamshera, Laal Singh Chaddha and more - Here's what went wrong with Bollywood this year

Kantara is nothing like Tumbbad. My idea behind Tumbbad was to use the horror as an allegory of toxic masculinity and parochialism.
Kantara is a celebration of these.

As Hansika Motwani-Sohael Khaturiya set to marry on December 4, a Sufi night was held by the couple. The diva looked absolutely ravishing as she doned a regal avatar in a golden salwar and sharara set. The couple made a grand entry and the video went viral.

As HIT 2 made it to the theatres, congratulations are flowing in for Adivi Sesh. A fan suggested that in the next instalment of the franchise, there should be a badass female cop like Samantha Ruth Prabhu. Both the stars find it to be a terrific idea.

As per a report in Gulte.com, filmmaker Rohit Shetty has called Pushpa star Allu Arjun for a special meeting. It is being speculated that the two celebrities may discuss film opportunities. One wonders if Allu Arjun will make his Bollywood debut soon.