From Ponniyin Selvan actress Trisha Krishnan's reaction to the rumours of her casting in Vijay's Thalapathy 67 adds more fuel to the fire to Naga Chaitanya to become more careful the failure of Thank You and Laal Singh Chaddha, here's a look at the top south cinema news of the day. 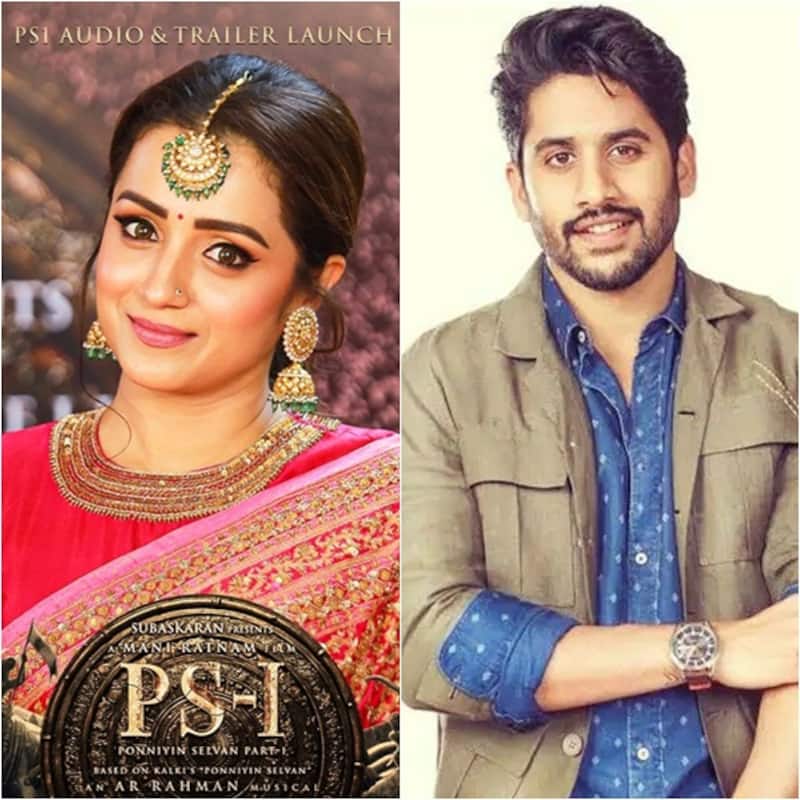 The south cinema is buzzing a lot of late. From Trisha Krishnan reacting to the rumours of her pairing with Vijay in Thalapathy 67 to Naga Chaitanya becoming more cautious after the debacle of Thank You and Laal Singh Chaddha, here's a look at the top south cinema news of the day.

Trisha Krishnan to feature in Thalapathy 67?

In a recent interview, when Trisha Krishnan, who is currently gearing up for the release of Mani Ratnam's magnum opus Ponniyin Selvan, was asked about the rumours of her pairing with Vijay in Thalapathy 67, the actress' gesture added more fuel to the fire. Check out full story here.

After the debacle of his recently released films Thank You and Laal Singh Chaddha, Naga Chaitanya has become more cautious about choosing his projects wisely. Check out full story here.

According to the reports, the digital rights of Telugu megastar Chiranjeevi's upcoming film Godfather, also featuring Bollywood superstar Salman Khan in a cameo, have been bought by an OTT platform for a fancy sum.

Actor Silambarasan aka Simbu has thanked the Oscar winning music composer AR Rahman for always being there and making his films special after Vendhu Thanindhathu Kaadu received praise from various quarters, especially for its music.

The makers of director Arun Matheswaran's much-awaited Dhanush starrer Captain Miller announced that Nivedhithaa Sathish will be a part of the film. She is elated to star in the upcoming project.