From Liger actor Vijay Deverakonda is thronged with Hindi film offers; here's why he is not signing any of them, to Prabhas and Shruti Haasan starrer Salaar shooting delayed and more; many South films and celebs made it to the headlines today. 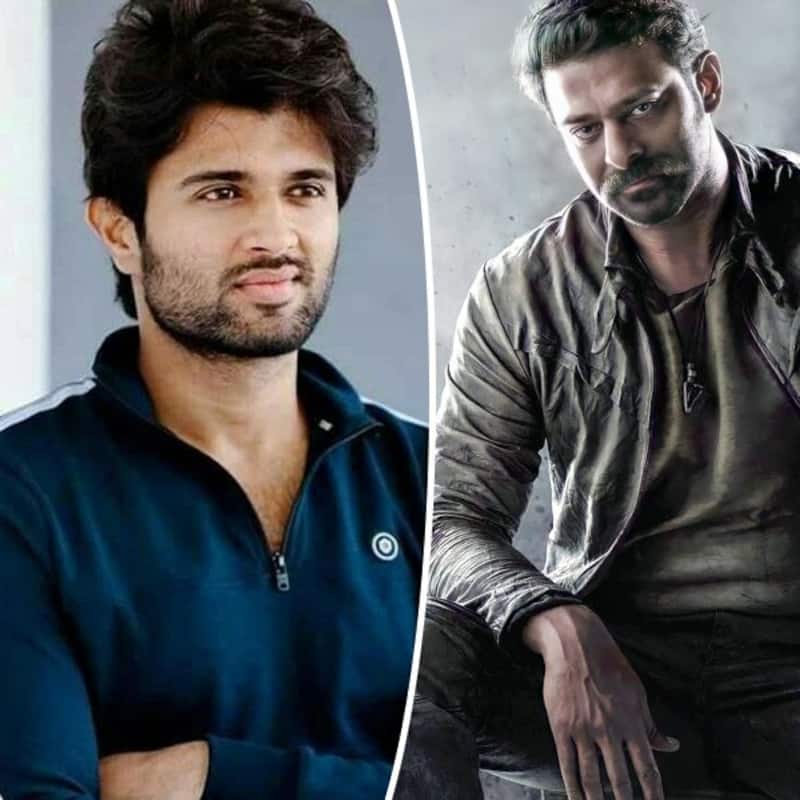 From Liger actor Vijay Deverakonda is thronged with Hindi film offers; here's why he is not signing any of them, to Prabhas and Shruti Haasan starrer Salaar shooting delayed and more; many South films and celebs made it to the headlines today. You might have missed some important updates about your favourite star or his/her movies. But, don’t worry as we are here with the round-up of what all happened in the South film industry today. Below is the list of trending South news of the day… Also Read - Adipurush: A video of Prabhas calling Om Raut to his room goes VIRAL; fans wonder if the actor was angry after watching the teaser [Watch]

Liger actor Vijay Deverakonda is reportedly getting several offers of Bollywood films. However, he isn't signing Bollywood films as yet. A source in the know says, "Vijay Deverakonda has received a lot of offers from Bollywood directors but he has politely declined the offers. He first wants to gauge audiences' reactions to Liger. He wants to know how the audience reacts to it, what changes he needs to make and what preparations he needs to do in order to take up more or Bollywood projects." Read Also Read - Adipurush teaser: Saif Ali Khan's look as Raavan fails to impress; netizens drag in Taimur, the invader – Here’s why [Read Tweets]

If Salaar resumes according to the new planned timeline, then the Prabhas and Shruti Haasan starrer is likely to not wrap up before this date. owever, the Telugu Film Chamber of Commerce and Telugu producers Council's joint decision to halt all shoots until and unless top Telugu heroes don't rework their fess and filmmakers don't recheck the window between the theatrical and OTT releases of their movies, has thrown a wrench in the plans of team Salaar. Read Also Read - Adipurush star Prabhas tell his fans; 'If I do any mistake, please forgive me' [Watch Video]

Sita Ramam, starring Dulquer Salmaan and Mrunal Thakur, has garnered rave reviews. Director, Radha Krishna Kumar, and its leading man, Prabhas, citing how Sita Ramam is how a good love story should be made. One netizen wrote: “Sita Ramam’s chemistry is what #RadheShyam should have been….just budget and star cast unte saripodu…content is the god…producers council petkoni discuss cheskovalsindi em ledu…u give us the right content, we give you the right viewership and numbers..as simple as that.” Read

Nithya Menen reveals she was harassed by a viral film reviewer

Nithya Menen recently opened up about being harassed by a film reviewer and made shocking revelations. She said that her parents were equally troubled by the film reviewer. In her recent interviews for film 19(1), Nithya said that he has been harassing her a lot and also began talking about her publicly after he became viral. He harassed her for 6 years.