From Liger actor Vijay Deverakonda's fans from Hyderabad are extremely upset with him, Dulquer Salmaan reveals if being Mammootty's son and nepotism helped him become a star; many South films and celebs made it to the headlines today. 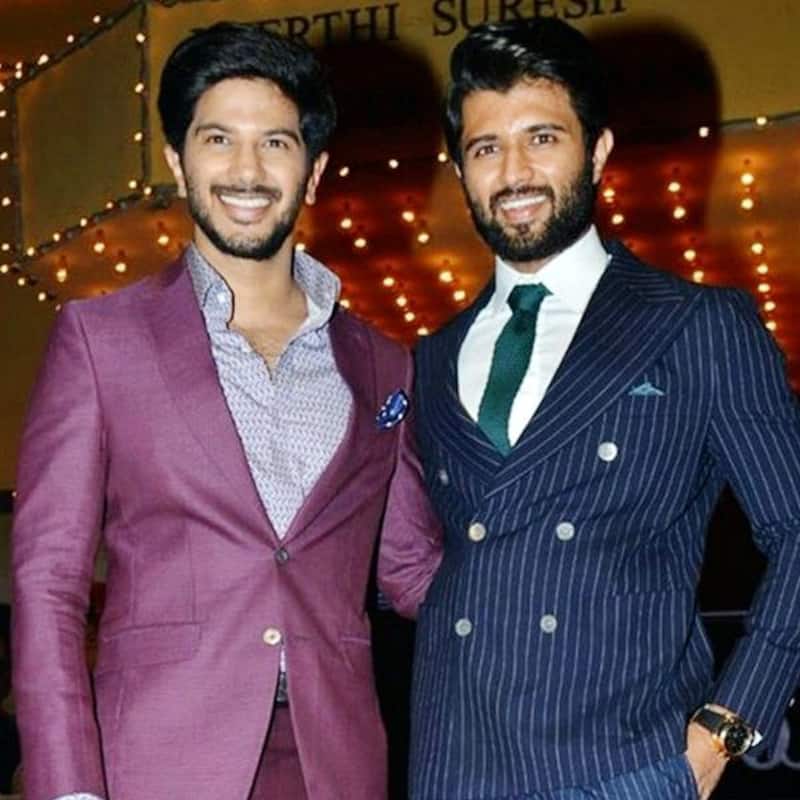 From Liger actor Vijay Deverakonda's fans from Hyderabad are extremely upset with him, Dulquer Salmaan reveals if being Mammootty's son and nepotism helped him become a star; many South films and celebs made it to the headlines today. You might have missed some important updates about your favourite star or his/her movies. But, don’t worry as we are here with the round-up of what all happened in the South film industry today. Below is the list of trending South news of the day… Also Read - Malaika Arora, Shehnaaz Gill, Disha Patani and more Bollywood divas who were spotted out and about in the city [View Pics]

Vijay Deverakonda's fans from Hyderabad are extremely upset with him

Liger actor Vijay Deverakonda's fans from Hyderabad has gone down well and they demand him to come and promote the film in Hyderabad first. While there is a strong buzz a Vijay is focusing more on the Hindi audience due to obvious reasons. As per reports on Telugu websites, there are some solid messages posted against the Liger star demanding him to concentrate on Telugu first and then think and focus on any other languages. While we wonder if the actor will be upset with these divided messages against him as he has often expressed his love for his Telugu fans first. Read Also Read - Liger BTS: Ananya Panday and Vijay Deverakonda open up on the real challenges of shooting the film [Watch]

Dulquer Salmaan is the son of popular Malayalam star Mammootty. Dulquer opened up if being the son of a superstar father helped him or influence his career in any way. Recently, in an interview, Lt. Ram of Sita Ramam aka Dulquer was asked if being the son of Mammootty influenced his career, basically, if nepotism played any role in his career. Read Also Read - From Ananya Panday in Liger to Kareena Kapoor Khan in Laal Singh Chaddha; Actresses who weren’t the FIRST choice for their films

Kiccha Sudeep is hosting the OTT version of Bigg Boss OTT Kannada will begin on August 6 from 7 PM onwards. The Bigg Boss house is situated in the Innovative Film city, Bidadi. Host Kiccha offered prayers for the well-being of the contestants.

Liger's Aafat song OUT: Vijay Deverakonda and Ananya Panday's is a treat to fans

The upcoming pan-Indian film of Vijay Deverakonda and Ananya Panday's Liger's new song Aafat song is out now. The video song shows the amazing chemistry between Vijay and Ananya. Composed by Tanishk Bagchi, their dance moves sets the screens on fire.

Mohanlal and Jeethu Joseph's upcoming film titled Ram commences shoot in Kochi. According to reports, the team will shoot for one week in Kochi and then travel to London for a lengthy schedule. Reportedly, it will be a final schedule of Ram and the shoot is expected to go on for almost one month.