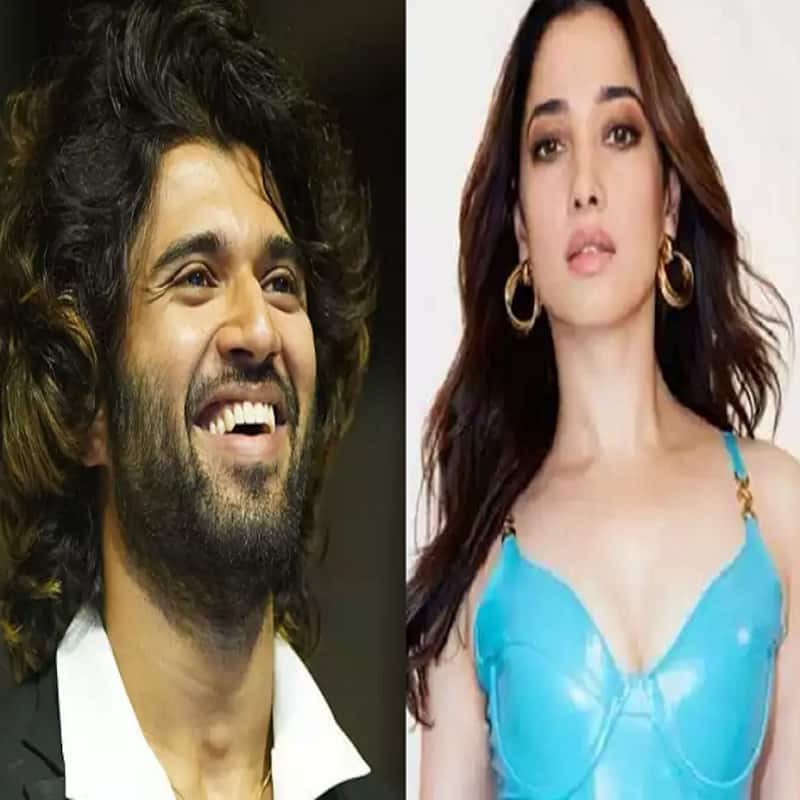 The south industry has been growing each day and the fans go crazy to know what append in the entertainment world, especially down south. Here's a quick recap of all the latest happenings that happened in the south today. Vijay Deverakonda Liger is finally released on OTT The film failed to impress the audience and it was counted as one of the disastrous films of Vijay Deverakonda. While we wonder if the OTT audience will like the film or not. Ananya Panday who played the leading lady in the film was massively trolled for her terrible acting. The only good thing about Liger was Ramya Krishnan who played the role of the actor’s mother in the film.
AK61 second look impresses fans. Also Read - Rashmika Mandanna FINALLY reacts on dating rumours with Vijay Deverakonda: 'When the whole world is like 'Rashmika and Vijay', I am like...'

Tamannaah reveals that she doesn't go to fancy dinners as the actress loves seating food by her hands. And many restaurants don't allow individuals to relish food with their hands and that is the reason the Baahubali actress prefers to avoid eating in fancy restaurants. Also Read - Trending Entertainment News Today: Vijay Deverakonda's relationship status revealed; Karan Johar on not inviting Taapsee Pannu on KWK and more

Kamal Hassan and Kajal Aggarwal begin shooting for Indian 2. The actress who was enjoying her motherhood is back to her and fans can't wait to see these two talented actors together on screen. Also Read - Koffee With Karan 7: Karan Johar confirms Vijay Deverakonda is 'officially single'; rumoured affair between Rashmika Mandanna and Liger star put to rest

Chiranjeevi and Salman Khan’s GodFather first single Thaar Maar is a blockbuster already. The song got more than 11 million views after the release and fans are going gaga over their camaraderie. The song that showed Chiranjeevi and Salman Khan setting the dance floor on fire with their peerless style and mass hook step is still trending on YouTube.

Ak61 starrer Ajith's second look has left the fans might impressed. The superstar exudes swag in a white shirt donning the beard look. Ajith's AK61 is one of the most awaited films. When the makers revealed the second look it was claimed it is Mass+ Class.

South star Dhanush is all set for his period film Captain Miller and the actor was a part of the launch and pooja ceremony. The film is directed by Arun Matheswaran. Captain Miller grabbed the attention with its spectacular first-look motion poster.