Trisha to star with Prithviraj in Mollywood debut 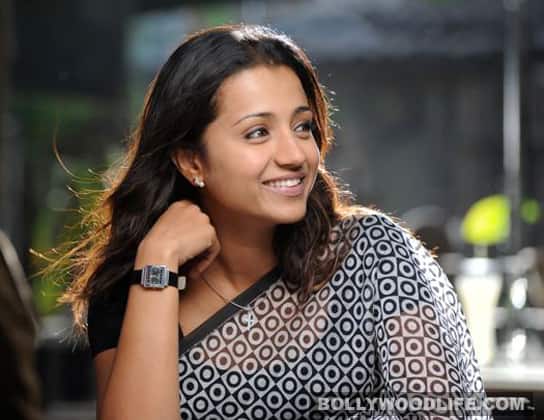 Apparently she is not being offered roles in the other industries

The dusky Trisha Krishnan has a huge fan base in Kerala, thanks to the popularity of Tamil and Telugu films down there. However, the actor kept refusing roles in Mollywood, despite the fact that several of her contemporaries gladly accepted them and garnered critical acclaim. But 12 years of avoiding Malayalam films later, Trisha has taken the plunge and signed a film with Prithviraj. Also Read - Samantha Ruth Prabhu BEATS Alia Bhatt, Deepika Padukone, Katrina Kaif and more to become the Most Popular Female Star [VIEW FULL LIST]

Was it the success of her Malayalee Christian character in last year’s Tamil superhit Vinnaithandi Varuvaayaa that made Trisha warm up to Kerala, or is there truth in the rumours that roles from other industries are hard to come by? In either case, Mollywood is quite excited about the latest entrant who will appear in director Deepan’s next venture titled Hero. The movie has been scripted by Vinod Guruvayoor and there are rumours that Tamil star Srikanth may be roped in to play a negative role in it. You may recall that Srikanth played the lead in Kanakanden, Prithviraj’s debut Tamil film that had him essay a negative character. Looks like it is payback time for Srikanth, as the two actors are known to be quite friendly with each other after their first movie together. Also Read - Tamannaah Bhatia, Pooja Hegde and more South Indian actresses exude boss lady vibes in stunning pant suits

Others in the cast of Hero include Thalaivasal Vijay, Nedumudi Venu, Arun, Anil Murali, Guinness Pakru and Kottayam Nazeer. Also Read - Ponniyin Selvan I: Fans miss Aishwarya Rai Bachchan as Trisha Krishnan, Karthi, Vikram and others have a fun reunion