Recently, a Twitter user asked Chinmayi Sripada for nude pictures and her response to that was exemplary, and is winning her accolades on the internet. 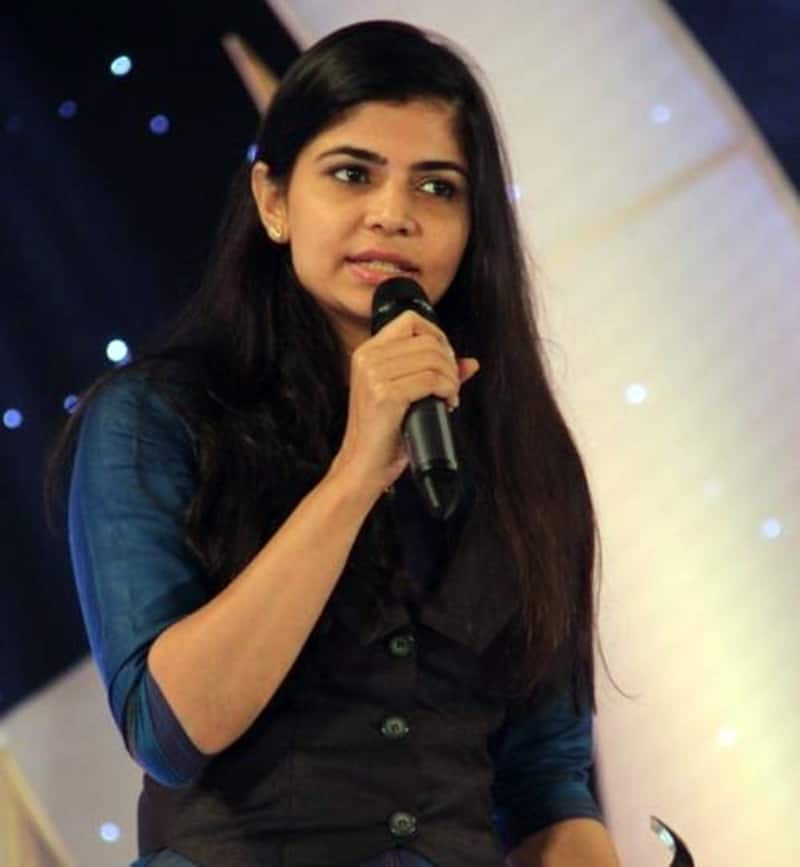 Telugu and Tamil singer-artist Chinmayi Sripada has been the torch-bearer for voicing out the incidents in the #MeToo movement and her efforts have paid off to an extent, if not fully. The artist has named veteran lyricist Vairamuthu and alleged that the veteran had tried to harass her many years ago. Chinmayi was since then banned from the dubbing union and also faced a lot of heat from the Tamil film industry. And amidst all this, Chinmayi is also dealing with people on her social media who, in the mask, have crass requests to her. Recently, a Twitter user asked her for nude pictures and her response to that was exemplary. Chinmayi replied with pictures of cosmetics with nude colours and said, "Some of favourite nudes[sic]". And the singer is receiving pats on her back for dealing with the user in the most sensible way and not letting things go haywire. Check out her post here: Also Read - Tanushree Dutta reveals there were multiple attempts made to kill her post her expose in MeToo movement

In the meanwhile.. for some entertainment pic.twitter.com/JwarkEaKDz

Recently, Chinmayi was banned from the dubbing union of Tamil cinema for her comments on Radha Ravi and Vairamuthu and the popular artist has been fighting for her rights. Chinmayi is now forced into a fight with the dubbing union which now says that Chinmayi will have to pay a fine of Rs 1.5 lakh and apologize to the union for going 'against' them during the #MeToo movement. Also Read - Filmy Friday: Throwback to when Dhanush, Thalapathy Vijay and Nayanthara left fans shocked with their controversies

The popular singer had voiced out few scary and scarring incidents she faced during her long career which led to her being expelled from the dubbing union. Chinmayi had also corroborated many stories during the #MeToo movement which included young singers who were getting trained by renowned personalities in Carnatic music. Also Read - Thalapathy Vijay movies to watch today on Zee5, Amazon Prime Video and Netflix: Master, Mersal, Thuppakki and more