Varisu actress Rashmika Mandanna REACTS to gossip around her personal life; says, 'You can’t say talk about only our work'

Karnataka beauty Rashmika Mandanna will be next seen in Mission Majnu costarring Sidharth Malhotra. A lot has been said about Rashmika and her statements often go viral. Here's what the Varisu actress has to say... 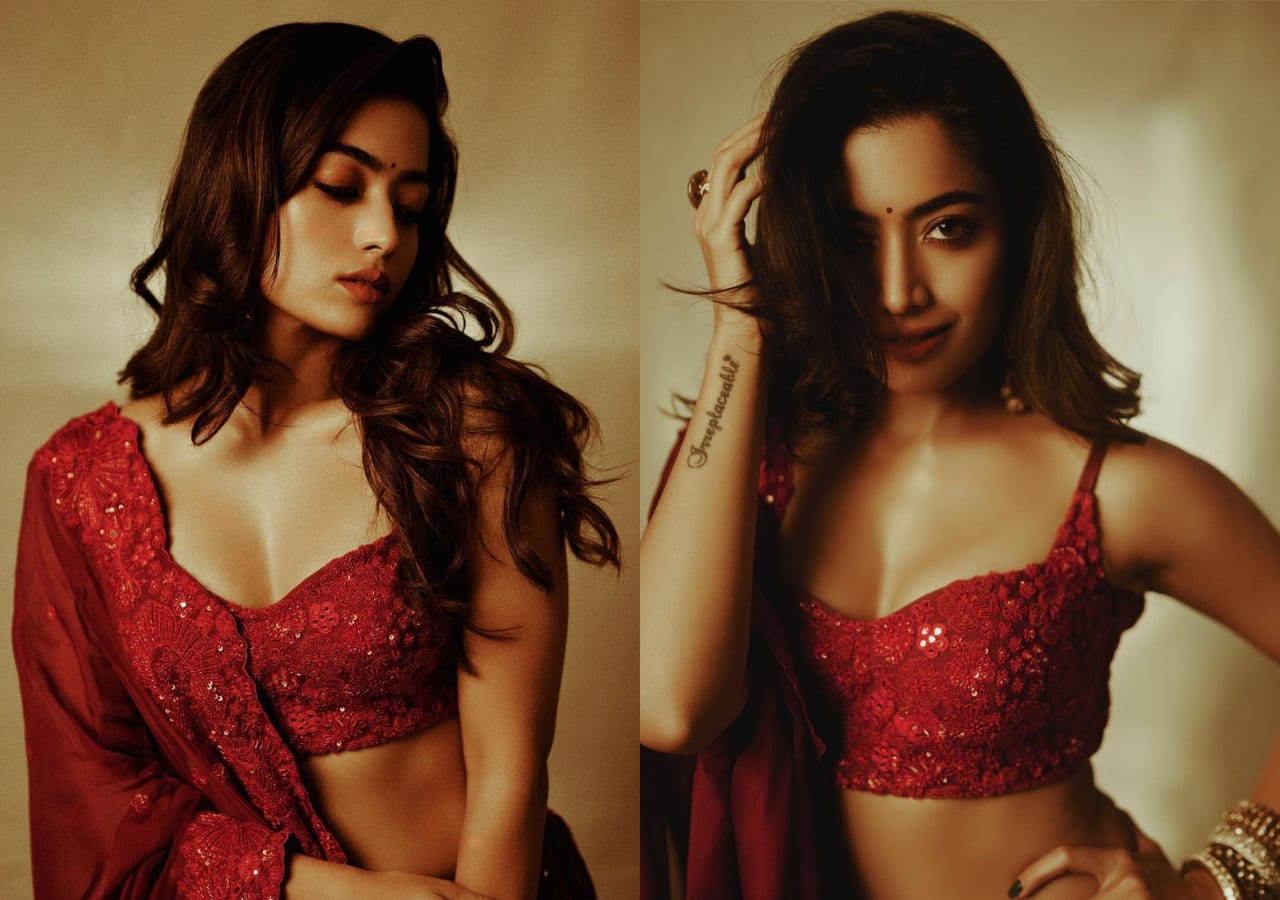 Rashmika Mandanna is currently basking high on the success of Thalapathy Vijay starrer Varisu and is now gearing up for her Bollywood venture which is Mission Majnu. The Karnataka beauty is deemed as the national crush for her cuteness and charm. And at the same time, the actress is also brutally trolled and targeted. Of late, Rashmika Mandanna has been on the receiving end of the trolls a lot. Her personal life is also in discussion be it her dating life or her statements. Rashmika Mandanna has reacted to the same in a recent interview with Hindustan Times. Also Read - Varisu box office: Shows of Thalapathy Vijay starrer cancelled in Karnataka courtesy Rashmika Mandanna's comments? Here's what we know

Rashmika Mandanna reacts to gossip around her personal life

In an interview with an online entertainment news portal, Rashmika Mandanna was asked about the discussion of her personal life and whether it affects or annoys her. Rashmika seems pretty chilled about it saying that they are public figures and that they don't have control over what others think. "We can't control your minds," while adding that they cannot ask people to only talk about their work. Rashmika adds that it is because people find the celebs relatable that they become the talk of the town. She isn't bothered about the positive and negative things and says that at the end of the day, people at least spoke about her. She says that it's the love and curiosity that keeps her going. Also Read - Varisu leaked: Romantic scene starring Thalapathy Vijay and Rashmika Mandanna goes viral, watch video

Rashmika Mandanna on the negativity due to social media

Last year, Rashmika Mandanna had posted a note on the negativity and trolling. The actress says that they are entertainers and that they do films to entertain people. The Varisu actress adds that it entirely depends on the audience perceives one's work. She says that people will laud you when you do good work and when you don't do good work, they would question you as well. Rashmika says that an artist's life doesn't stop at one film and adds that it's a journey. Also Read - Varisu OTT release: Thalapathy Vijay, Rashmika Mandanna film sold for this whopping amount to THIS platform