Varisu actress Rashmika Mandanna reveals she and Thalapathy Vijay would joke about her having nothing to do in the film; says, 'I am ok with it'

Thalapathy Vijay and Rashmika mAndanna starrer Varisu released a couple of days before Pongal. The family drama movie had a negligible role of Rashmika Mandanna in it. Yet the actress is okay with the same. Check out her explanation below: 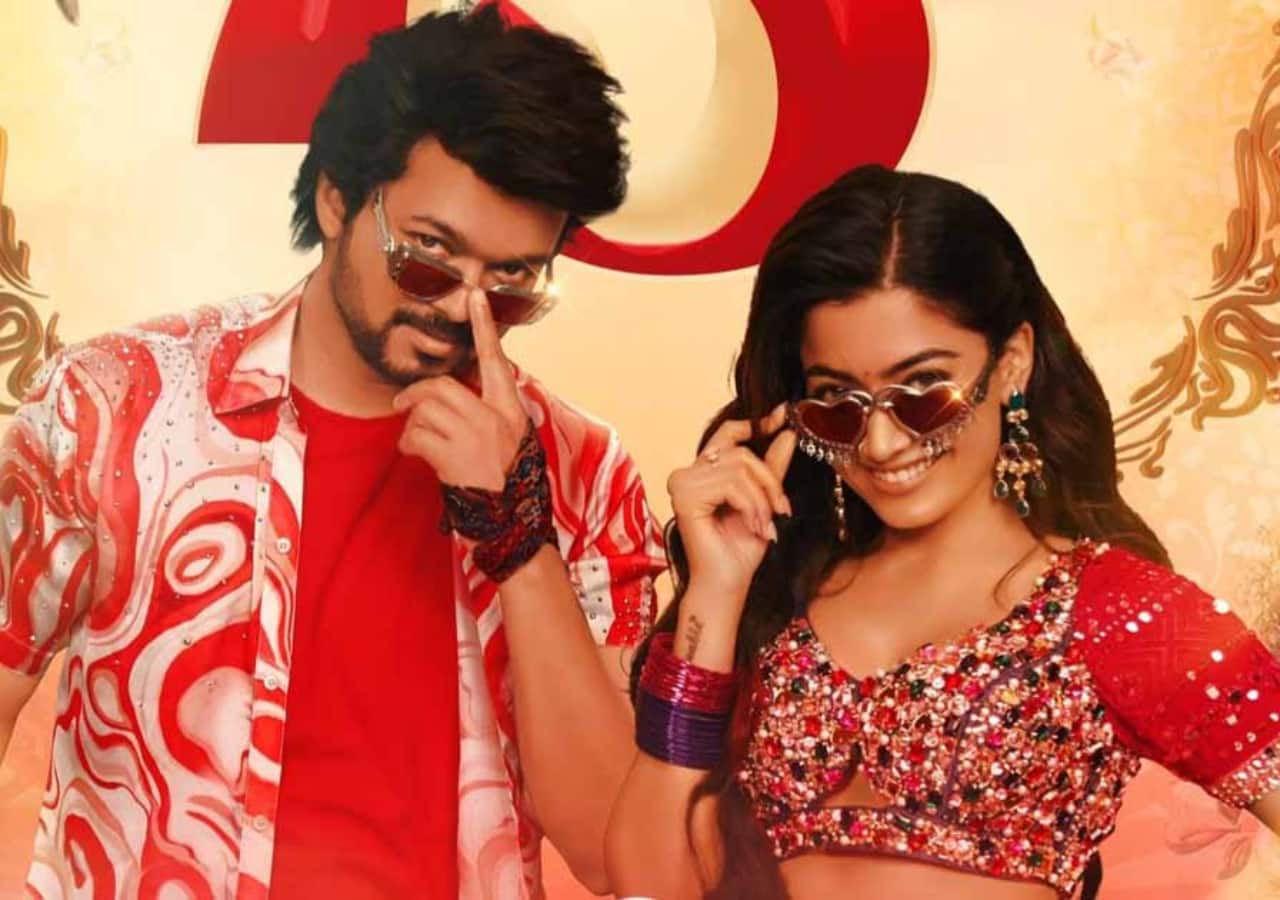 Thalapathy Vijay and Rashmika Mandanna starrer Varisu was released in cinema halls across the globe a couple of days ago. It has been getting mixed reactions from the masses. The movie is a heavy family drama with little romance. Rashmika and Vijay collaborated for the first time together. Rashmika Mandanna had little or no role in the movie, per see. She played the role of one of Thalapathy Vijay's brother's wife's sister. She practically had nothing to do in the movie and the Mission Majnu beauty is quite okay with it. Yes, you read that right.

Entertainment News had been full of updates on Varisu since it was clashing with Ajith Kumar's Thunivu at the box office. The Rashmika Mandanna and Thalapathy Vijay starrer is a massy family entertainer movie which is starkly different from Thunivu and Rashmika had a negligible role in it. And Rashmika has no qualms with it because she feels she should do everything. Rashmika had a chat with FIlm Companion wherein she revealed that she knew about having to do only two songs in the movie and nothing more and wanted to kill it in those two songs. "This was actually an inside joke and I used to go to Vijay sir and say ‘I have nothing to do except the two songs'," she adds, reports News18.com.

Why did Rashmika Mandanna pick Varisu then?

The Mission Majnu actress reveals that it was a conscious decision on her part as she wanted to work with Thalapathy Vijay, being an admirer for so long. She reasons that it is the journey of going on set and learning all the little things from the people she is working with. Rashmika Mandanna adds that she wanted to be a part of the movie even if she had no role at all. She says that as an actress, she wants to be ok with everything. "I want to be a part of the commercial entertainers. I am ok with it and I don’t want to be a typecast," she said before signing off.