Vijay fans are buzzing with excitement over the possibility of Thalapathy Vijay and Rashmika Mandanna starrer Varisu, also featuring Prakash Raj and Prabhudeva in prominent roles, connecting to previous titles from Vijay's filmography 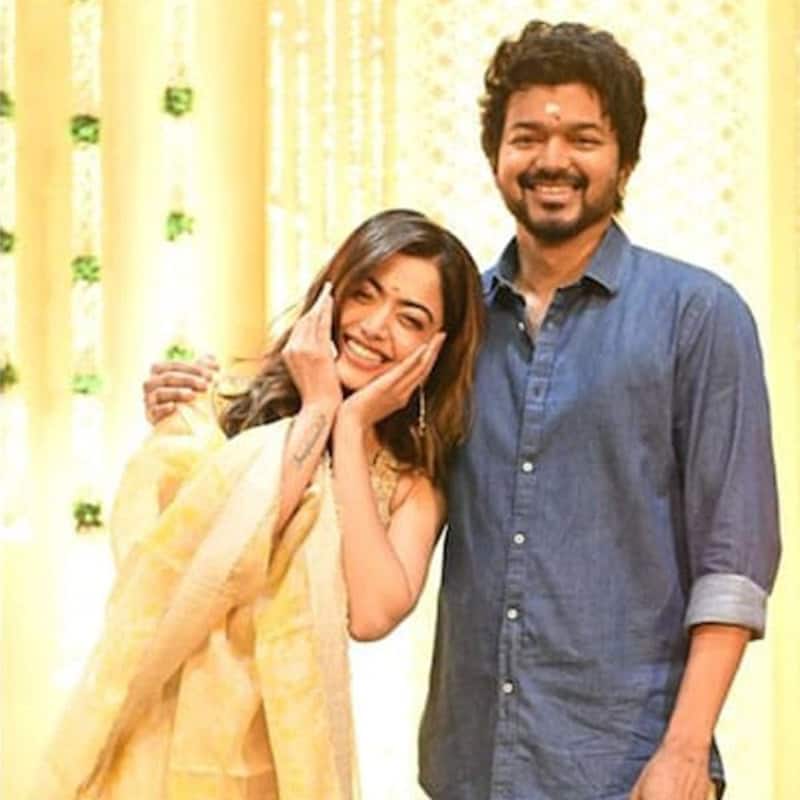 After Beast, the next big release of Thalapathy Vijay, tentatively called Thalapathy 66 earlier, but later revealed to be titled Varisu, is set to release for Pongal 2023. Pushpa actress Rashmika Mandanna has been roped in as the leading lady while Prakash Raj, Prabhudeva and others are on board as key supporting characters. Vamshi Paidipally, who's previously made his mark in Telugu cinema with hits like Brindavanam, Yevadu, Oopiri and Maharshi, will direct the movie while S Thaman will score the music. Now, the latest we hear is that Thalapathy 66 aka Varisu could see Vijay in yet another double role quick on the heels of Mersal and Bigil. Also Read - Laal Singh Chaddha movie review: Nagarjuna calls Aamir Khan film 'A breath of fresh air'; praises son Naga Chaitanya

As per reports, the fourth schedule of Varisu commenced shooting on 4th July in Hyderabad, Telangana, and the schedule is expected to continue there till 25th July. Now, one of the choreographers of Varisu has told Behindwoods that the shoot of the first song of the film is complete. What's more, he also revealed that the preview of another song, possibly featuring both Thalapathy Vijay and Rashmika Mandanna, has been shot, and could be released soon. However, he didn't disclose any further details about the singles. Also Read - Disha Patani massively trolled for wearing a teeny-weeny white top; netizens says, 'Ye Dusri Urfi Javed Hai'

Word is that Varisu aka Thalapathy 66 could follow Kamal Haasan starrer Vikram's path by becoming Vijay's first multiverse film. The internet and Vijay fans are buzzing with excitement over the possibility of the the Thalapathy Vijay and Rashmika Mandanna starrer, also featuring Prakash Raj and Prabhudeva in prominent roles, connecting to previous titles from Vijay's filmography, and speculations are now running rife with which Thalapathy Vijay movies will the Vamshi Paidipally directorial tie up with in a multiverse story, just like how Vikram recently did with Kaithi and the 1986 Vikram. Also Read - Raksha Bandhan FIRST movie review out: Akshay Kumar starrer is 'very desi', has a 'terrific social message'

Among other news from the movie, Telugu cinema superstar Mahesh Babu is expected to make a smashing cameo in the film, the announcement of which is expected to take place soon after the title is announced.