Vijay fans are both upset and concerned as the shoot of his next eagerly awaited Tamil movie, Varisu aka Thalapthy 66, has been abruptly halted 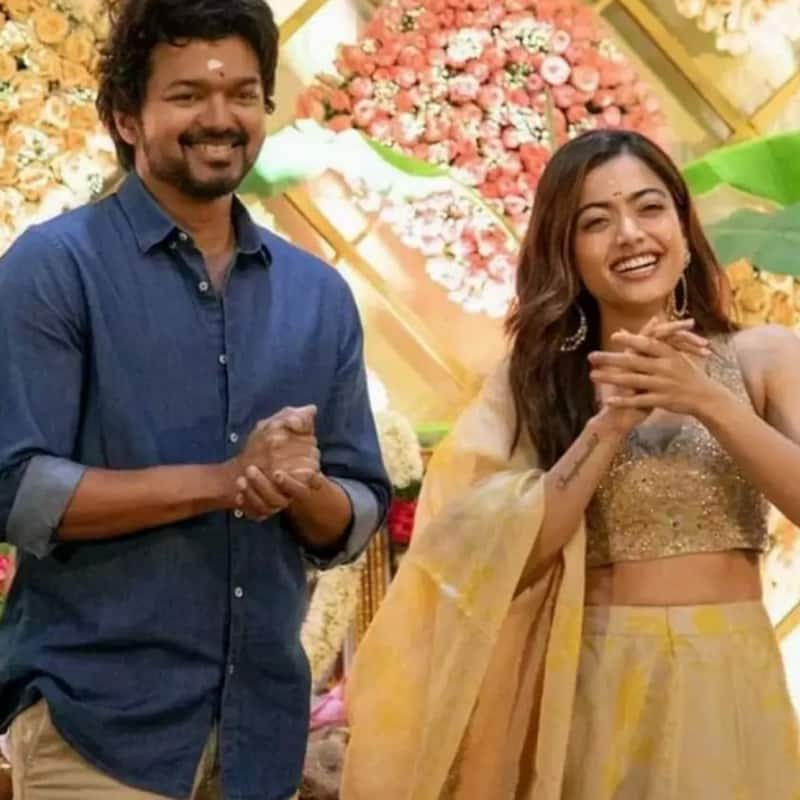 Following Beast, Thalapathy Vijay will see his next big release, Varisu, tentatively titled earlier as Thalapathy 66, during the Pongal 2023 weekend. Pushpa star Rashmika Mandanna has been brought on board as the female lead while Prabhudeva, Prakash Raj and other have been roped in as key supporting characters. Vamshi Paidipally, who has since made a name for himself in Telugu cinema with hits like Maharshi, Yevadu, Brindavanam and Oopiri, is directing the film and S Thaman is composing the music. There's been a worrying development though as the latest Varisu update suggests that the shoot has been abruptly stopped. Also Read - 'Cameo Beggar Vijay' trends as Thalapathy Vijay, Shah Rukh Khan and Atlee's picture goes VIRAL; Varisu star gets trolled badly [View Tweets]

Vijay fans are feeling simultaneously anxious and agitated because it recently came to light that the shoot of his next highly anticipated Tamil film, Varisu aka Thalapthy 66, has been brought to an abrupt halt. Well, the reason is quite understandable, so all you Thalapathy Vijay fans out there can firstly relax in the knowledge that the stopage couldn't have been avoided and also with the expectation that it's merely a temporary delay, a mere bump in the road. Also Read - Trending Entertainment News Today: Kareena Kapoor Khan birthday party, Ali Fazal-Richa Chadha wedding invitation and more

As per a report in India Glitz, the shoot of Thalapathy Vijay and Rashmika Mandanna starrer had to be suddenly stopped as Director Vamshi Paidipally had taken seriously ill, following weeks on end where he worked non-stop sans hardly any breaks. The report further states that doctors have now advised him strict bed rest for some time. However, said report adds that he'll be taking a break to convalesce for no more than a week, after which the Varisu shoot is expected to resume, with both lead actors as well as the rest of the cast, including Prakash Raj, Prabhudeva and others. Also Read - Ponniyin Selvan, Varisu, Naane Varuvean and more upcoming Tamil movies will NOT be reviewed on release date? Here's what we know