Varisu OTT release: Thalapathy Vijay and Rashmika Mandanna film has been sold out for this whopping amount and fans will witness this family drama on this platform. 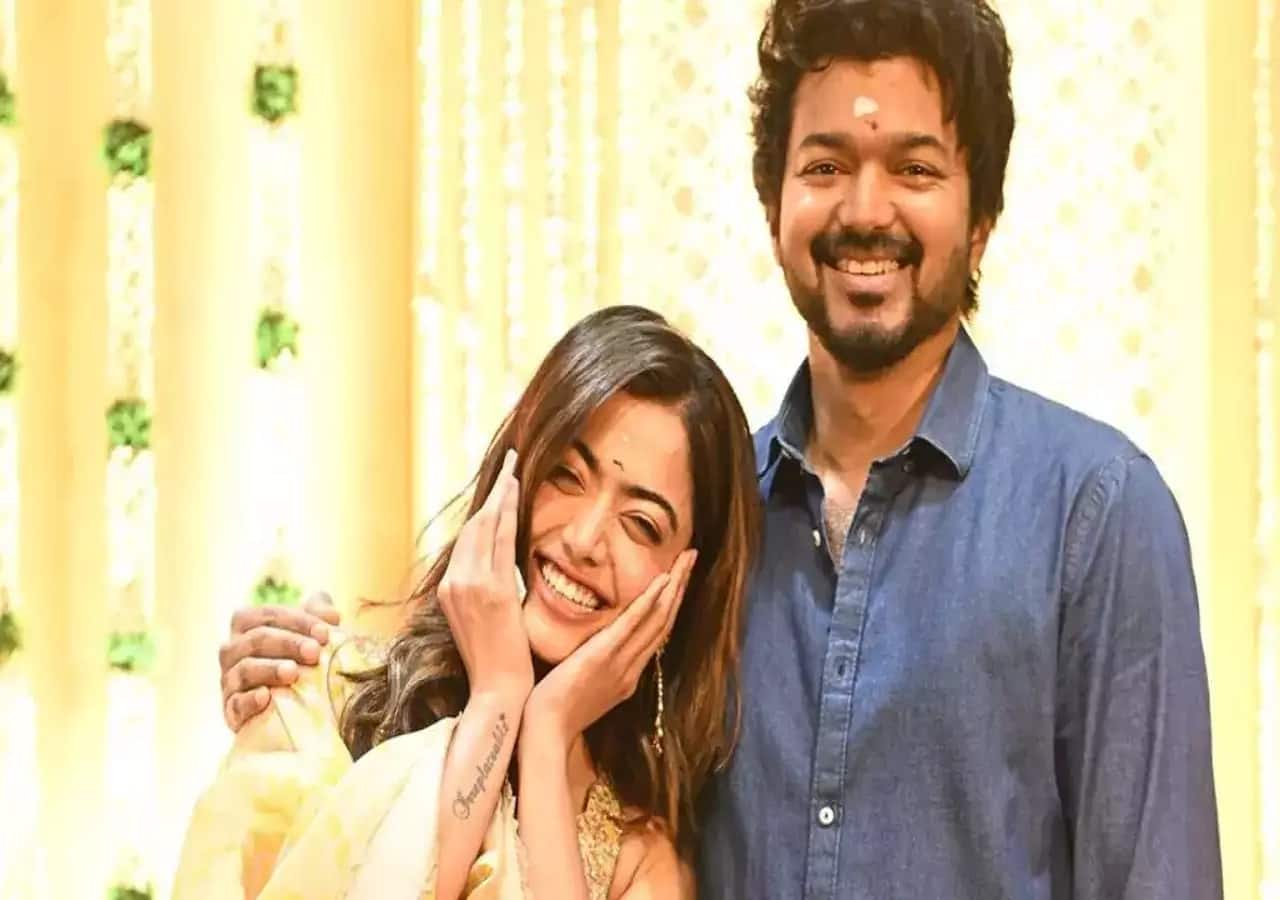 Varisu has finally hit the screens globally and the fans of the superstar Thalapathy Vijay are raving about the film they cannot get over his magic. While the audiences are giving mixed responses to Vijay and Rashmika Mandanna starrer and calling it from blockbuster to disaster. And now within a few days of its release, Varisu has been sold for this whopping amount on the OTT platform. Realising films on OTT have nowadays become mandatory, and Thalapathy Vijay fans were eager to know when and where the film will e released on OTT. And now the reports suggest that the Tamil movie has been sold out to Amazon Prime and the amount the OTT platform has given to the producers is massive. The film might release on OTT after the month of its release and realising early in the OTT will affect the numbers at the box office. Also Read - Varisu: Here's how much Thalapathy Vijay and Rashmika Mandanna and more charged for the film

Varisu is a family drama movie with action as well. Thalapathy Vijay and Vamshi Paidipally have come up with a family drama that will serve well to the Hindi TV audience (you’ll know when you watch the film) and the fans of Sooraj Barjatya, who is known for family-oriented films. Will it cater to everyone? Entertainment News is buzzing hot with Varisu. Even if you are a fan of South Indian films and are in two minds about whether to watch it or now, read our review to know… Also Read - Varisu Vs Thunivu box office collection day 2: Thalapathy Vijay starrer to once again take lead over Ajith Kumar's film [EARLY PREDICTIONS]

Rashmika Mandanna and Thalapathy Vijay pairing are being loved by fans they are going gaga over their sizzling chemistry. Rashmika's role too is been loved by fans and the craze for her proves why she is the National crush. Along with Varisu, Ajith's film Thunivu too has been released along with Vijay's fin and both the superstar's fans are battling over who is the best. Meanwhile both superstars share a mutual admiration for each other. Have you yet watched Varisu?