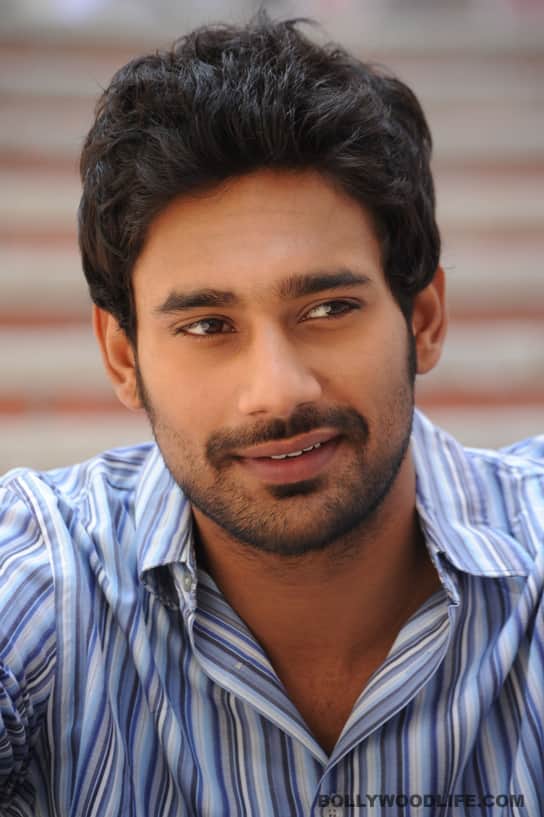 Tollywood fraternity was shocked when young actor Varun Sandesh was implicated in a drug racket controversy over the weekend. It came to light when the cops caught two men with 45gm of cocaine in their custody, and they confessed they were supposed to deliver it to Varun. Also Read - Yuvarathnaa trailer: Puneeth Rajkumar packs a solid punch in this massy action-entertainer

The police nabbed the duo near Attapur road in Hyderabad soon after they arrived in the city. The police say that one of them, a Nigerian national James Egems, frequently visited his co-accused Dr DV Siddharth’s house with Varun, Uppalpati Ravi and Avinash. This was backed by data on a laptop and two mobile phones seized from the duo. The gadgets have been sent to analysts who will examine them for more clues. While Siddharth confessed that he had supplied the banned drug to the young actor in the past, Varun claimed innocence and said he was not in the habit of taking drugs. However, the actor confirmed knowing Siddharth. Also Read - Nach Baliye 9: Shraddha Arya-Alam Makkar's performance gets Hi5 from the judges