[VIDEO] Vantha Rajavathan Varuven trailer: Simbu is back in action with another promising entertainer

Going the trailer, Vantha Rajavathan Varuven seems to a Simbu show all the way as was the original Attarintiki Daaredhi. 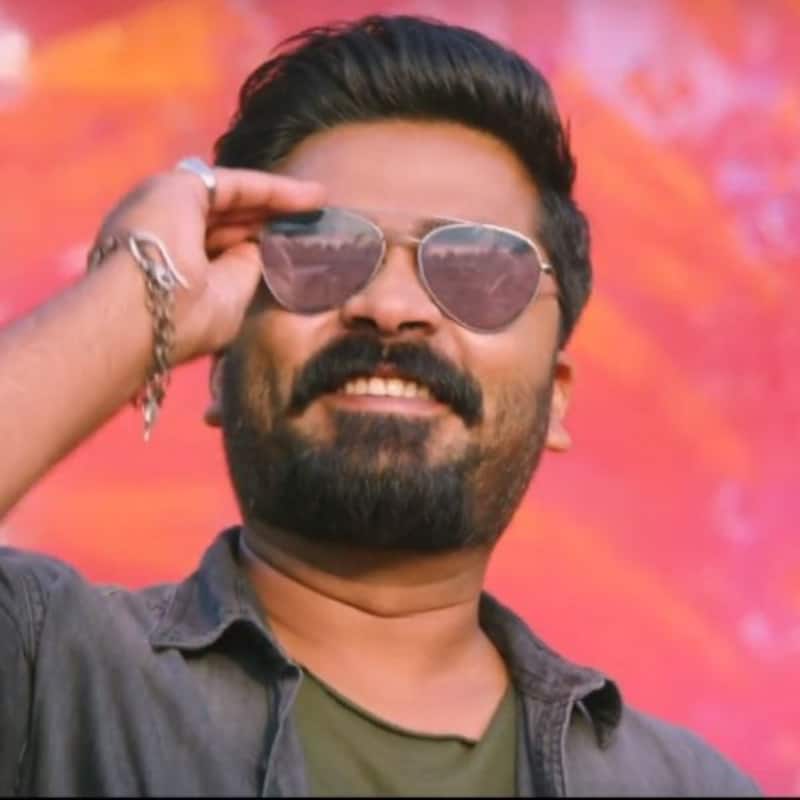 Vantha Rajavathan Varuven stars Megha Akash and Catherine Tresa as leading ladies and both the actresses were seen in the trailer released today. Ramya Krishnan will be seen playing a pivotal role in the film which was portrayed by Nadia in the original. Vantha Rajavathan Varuven is being produced by Lyca Productions who are also bankrolling Indian 2. The film is the official remake of Attarintiki Daaredhi which was written and directed by Trivikram Srinivas. The original was a blockbuster in Pawan Kalyan and Trivikram Srinivas' career and has earned more than Rs 100 crore at the box office. Vantha Rajavathan Varuven is slated to be released on February 1st, 2018. Also Read - Before Anjali Arora and Akshara Singh, MMS scandals of THESE Bollywood and South Indian actresses shocked the nation