Vijay Babu rape case: Supreme Court refuses to grant bail to the Malayalam producer on the allegations of sexual misconduct

Malayalam actor Vijay Babu who has been accused of rape by an actress was denied anticipatory bail by the supreme court. Check out the deets of the latest update on Viay Babu's rape case here: 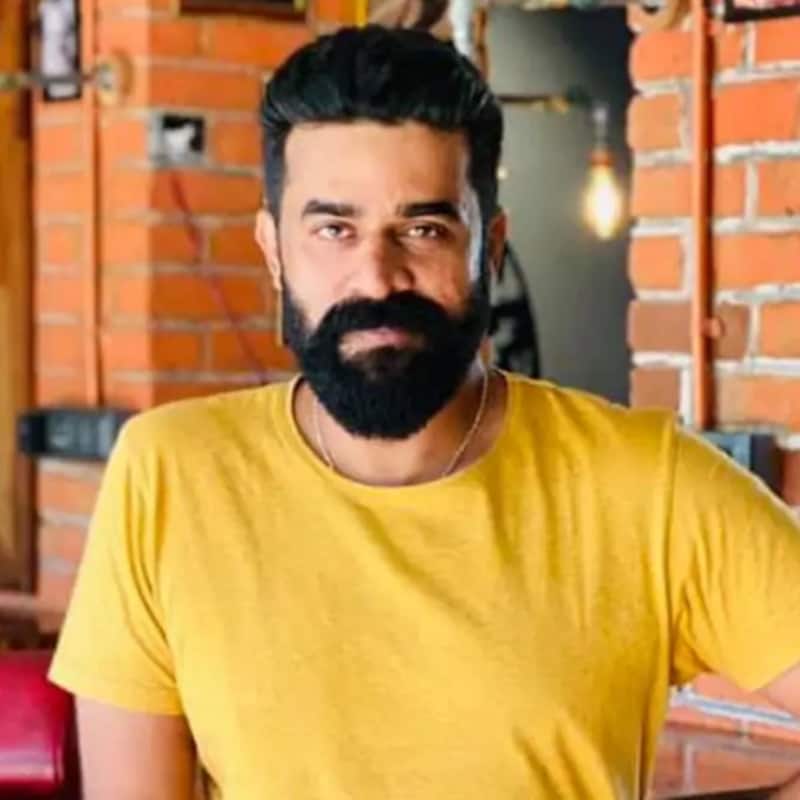 In April this year, Malayalam actor-producer Vijay Babu was accused of rape by a newcomer actress. The victim whose identity has not been revealed, alleged that he raped her repeatedly from 13th March 2022 to 14th April 2022. Vijay Babu, on the other hand, has denied all the allegations levelled against him stating that he has all the proofs against the accuser. After the allegations, Vijay Babu had come live on Facebook and allegedly revealed the name of the female actress (name withheld). He was later arrested and now, Supreme Court has denied bail to him. Also Read - Before Naresh and Pavitra Lokesh were caught red-handed in a hotel room, Dileep, Vijay Babu, Sri Reddy and more South actors embroiled in dirty scandals

Vijay Babu who was arrested by the Kerala Police was refused bail by the Supreme Court on Wednesday. Moreover, Vijay Babu has been asked to seek prior permission from the court before leaving Kerela and that he cannot leave the state on his own. The Vacation bench which comprises Justices Indira Banerjee and JK Maheshwar added that Vijay cannot hamper the evidence in any manner nor can he threaten the victim. He has also been asked to refrain from posting on social media. Also Read - Malayalam actor-producer Vijay Babu arrested in sexual assault case; get full details here

As per the report, the high court had granted anticipatory bail to Vijay Babu saying that he will be granted an anticipatory bail provided he surrender himself in front of the Investigating officer on 27th June for a 7-day interrogation. HC had granted the investigation team to interrogate the Malayalam actor between 9 AM-6 PM for 7 days. Also Read - Trending South News Today: Sarkaru Vaari Paata box office collection inflated, Naga Chaitanya starrer Thank You locks release date and more

Meanwhile, Vijay Babu has maintained his stance that the rape allegations levelled against him re done to tarnish his image and that the accuser is trying to blackmail him. In his Facebook live, Vijay Babu had stated that he has all the proofs against the accuser/ rape victim but he won't share them as he doesn't want her family to suffer. Vijay Babu had absconded to Dubai but returned soon.