Vijay Deverakonda and Ananya Panday starrer Liger failed to create buzz at the box office. But well, the handsome hunk is putting the failure behind and eyeing at achieving big. 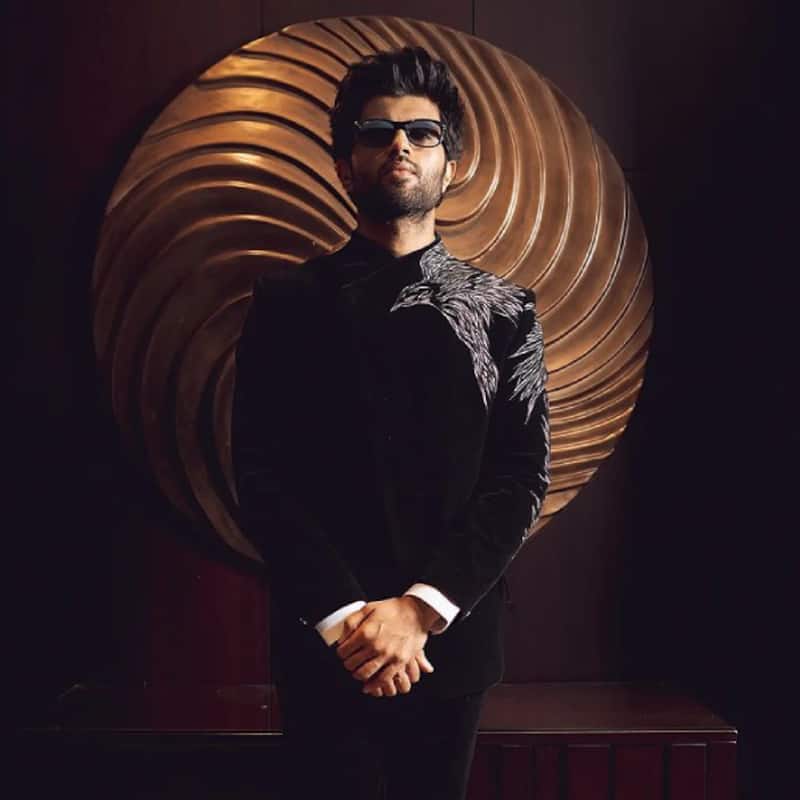 Vijay Deverakonda made his first social media posts in days. He shared a fabulous picture giving a full glimpse of his SIIMA Awards 2022 look. The actor dressed up in an indo-western Jodhpuri style suit. He teamed it up with classy leather shoes. But it is the caption that has caught everyone's attention. He shared the picture with the caption, "Single player." It sure hints that the failure of Liger has not affected his enthusiasm at all and rather he is going to hit back with full force in his next. Even his fans are supporting him. A comment read, "You will raise like a phoenix and fly like an eagle baby." Another comment read, "Doesn't matter your movie's are hits or flops, your only one." Also Read - Trending South News Today: Vijay Deverakonda’s Liger on OTT; Tamannaah Bhatia reveals the reason why she doesn’t go on fancy dinners and more

Vijay Deverakonda's next film is Kushi along with Samantha Ruth Prabhu. Directed by Shiva Nirvana, it is expected to hit the theatres on December 23, 2022. Samantha and Vijay's chemistry is the major USP of this film. Vijay Deverakonda also had Jana Gana Mana in his kitty but now the film has been shelved. He was going to collaborate with Puri Jagannadh for this one too but since Liger failed, this film got shelved. Also Read - Allu Arjun to Vijay Deverakonda: Fees charged by these top South Indian actors for brand endorsements will leave you shocked