Vijay Deverakonda opens up on being questioned for 12 hours by ED over Liger funding; ‘I went and answered…’

Vijay Deverakonda reacts to being questioned for 12 hours by ED over Liger funding, it is reported that funding for the film came from a foreign source and it is a violation of FEMA. 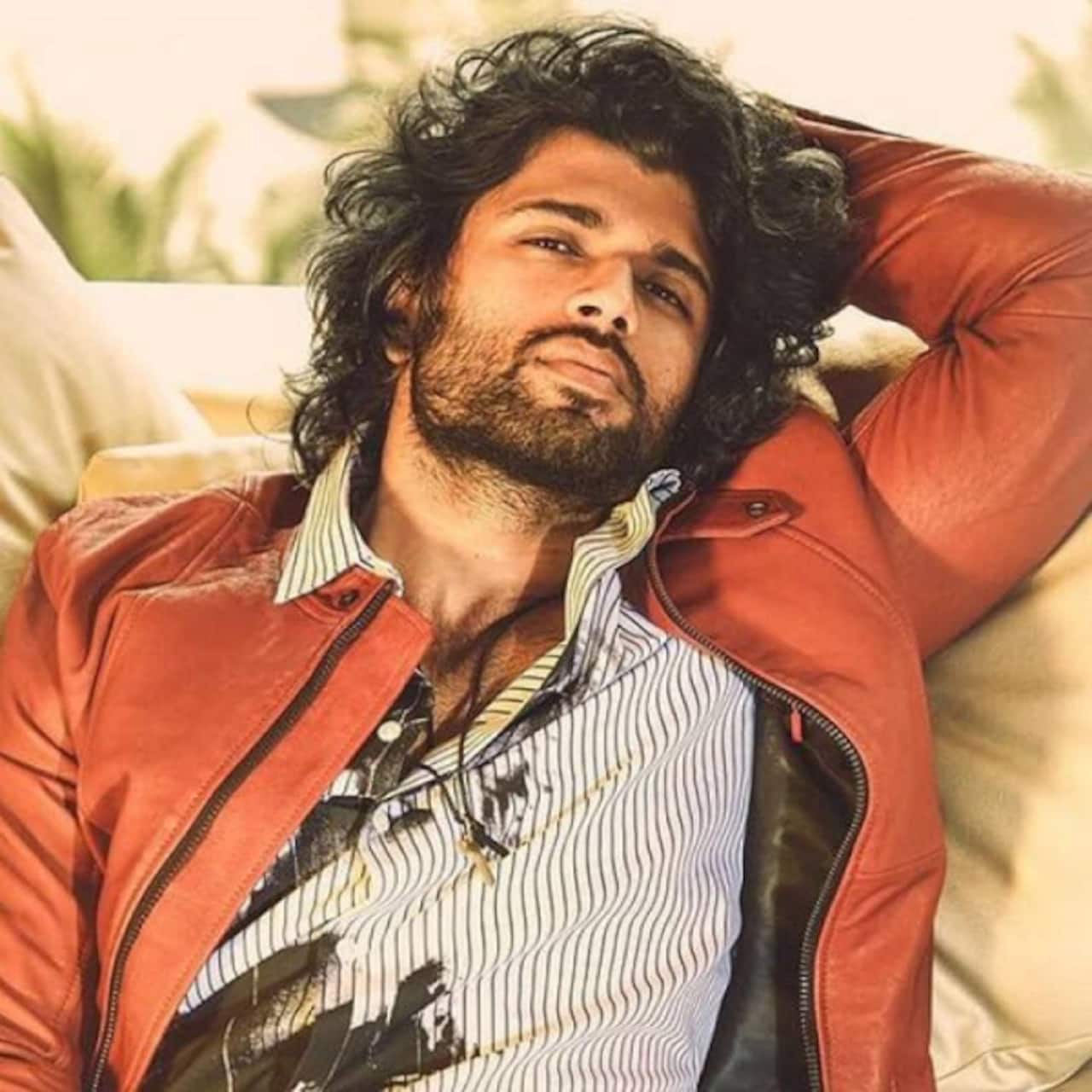 Vijay Deverakonda is making headlines after he was called for questioning by Enforcement Directorate (ED) about his last release of Liger funding as it is claimed that the makers of the film might have violated the FEMA Act(Foreign Exchange Management Act). It is reported that the funding for the film came from a foreign source and hence the questioning took place. After Charmee Kaur and Puri Jagannadh, Vijay was grilled too for 12 hours. Also Read - Vijay Deverakonda and Samantha Ruth Prabhu starrer Khushi delayed, Shaakuntalam actress apologises to fans

Talking about the same in his recent interview, the Liger star confirmed being questioned for 12 hours and said, "With great popularity comes challenges and there’s nothing you can do about it. But I see this as an experience. I did my duty when they called. I went and answered their questions". While it was earlier reported that Puri Connects suffered massive loss with Liger failing at the box office and filmmaker Puri Jagannadh took a sabbatical from filmmaking as well. Also Read - South News Weekly Rewind: RRR gets Oscars 2023 nomination, Rashmika Mandanna OPENS UP on affair rumours with Vijay Deverakonda and more

Liger also featured Baahubali fame Ramya Krishnan and now seems like she is next. While leading lady Ananya Panday too might be called by ED for the same. Liger was a disappointment after its release and many Vijay Deverakonda fans called the film a waste of time and even wondered what made him do such a bag film. Liger failed miserably at the box office across the globe and Mike Tyson who was reportedly given a whopping amount for his appearance in the show almost forgot that he is done with a film like Liger. Also Read - Rashmika Mandanna opens up on relationship rumours with Vijay Deverakonda, asks, 'What's wrong with... '

While both the actors in the film have moved on and are gearing up for their future projects. Vijay will be seen next in Khushi along with Samantha Ruth Prabhu while Ananya has wrapped the shooting for Dream Girl 2 opposite the OG Dream Girl Ayushmann Khurrana.