The biopic titled 800 is expected to be a big-budget sports drama and will be shot in India, Sri Lanka, England and other parts of the world. Meanwhile, Vijay Sethupathi is currently gearing up for the release of his debut Telugu flick Sye Raa Narasimha Reddy. The actor plays the character of a fierce warrior named Raaja Paandi. 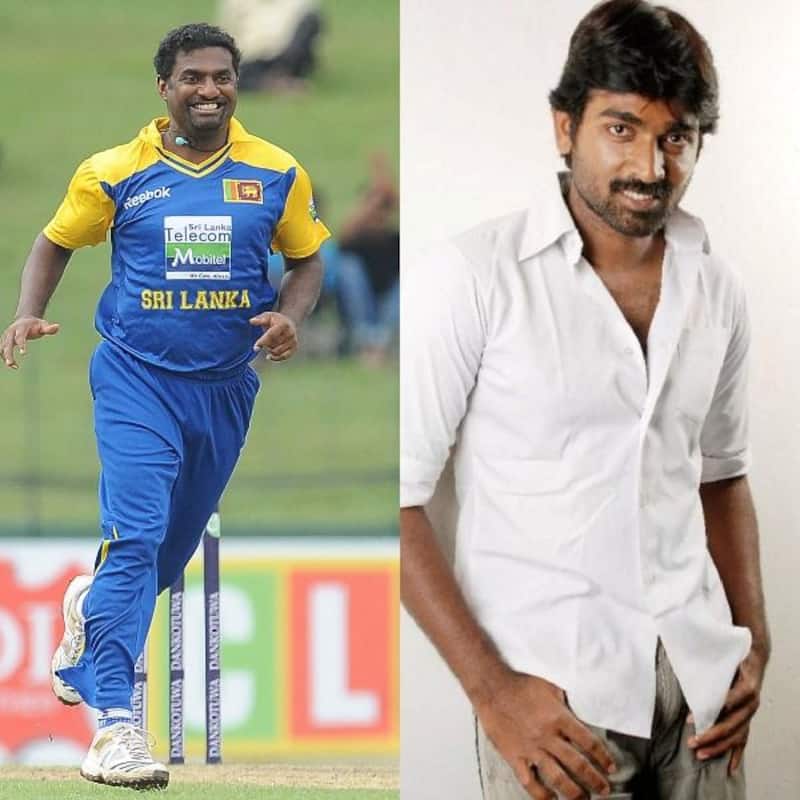 After M.S Dhoni, Azhar, Kapil Dev and Sachin Tendulkar, we have another biopic on a cricketing legend and it's not of an Indian. The biographical sports drama, which is coming to entertain the audience will display the life of Sri Lankan legend and right-arm spinner Muttiah Muralitharan. And the actor, who is stepping into the shoes of this popular former cricketer is talented Tamil star Vijay Sethupathi, who has bowled us over with his performances in his films like Vikram Vedha, 96 and many more. Also Read - Is Vikram Vedha a frame-to-frame remake of the Tamil original or has it been changed? Directors Pushkar-Gayathri CLARIFY

As per the report from Gulf News, a source close to the development said, “We will begin filming in December 2019. It’s a big-budget film that will be shot in India, Sri Lanka, England and other parts of the world.” The film is titled 800 as he is the only cricketer to take 800 wickets in the test cricket. Muttiah Muralitharan also has an Indian connection as his wife hails from Chennai. Well, we are sure that Vijay has to undergo rigorous training to portray this iconic character on the silver screen. Also Read - Trending South News Today: Ponniyin Selvan actress Trisha Krishnan's BTS pictures go VIRAL, Chris Hemsworth to have a cameo in Mahesh Babu's film and more

‪I’m happy to be a part of Manorama Online Celebrity Calendar mobile app 2019.‬ ‪Join with me & download : www.manoramaonline.com/calendar‬ ‪May you have a year that is filled with love, laughter, brightness & hope. ‬ ‪Wishing u all a HAPPY NEW YEAR 2019‬ ‪#malayalamanorama‬ ‪#celebritycalendar ‬

Meanwhile, the actor is currently gearing up for the release of his debut Telugu flick Sye Raa Narasimha Reddy. The actor plays the character of a fierce warrior named Raaja Paandi. Sye Raa Narasimha Reddy marks the 151st project of Chiranjeevi as an actor. It is reported to be a trilingual film which will be released in Telugu, Tamil and Hindi languages. Based on the life of Uyyalawada Narasimha Reddy, the film is made on a lavish budget of Rs 200 crore and also features Jagapati Babu and Nassar in pivotal roles. The film is produced by Chiranjeevi’s son Ram Charan and is set to hit the screens this year. Anyway, are you excited for 800? Tweet to us @bollywood_life Also Read - Vikram Vedha box office collection: Hrithik Roshan-Saif Ali Khan starrer poised for roaring business, has already collected THIS much in advance booking