Vijay to render his voice for director Vijay's next 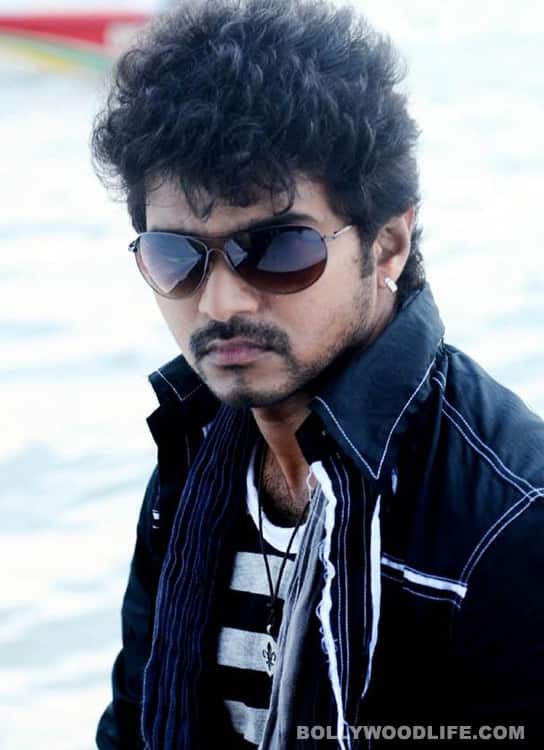 In the initial stages of his career as an actor, south star Vijay used to sing a song or two. But after becoming a star he rarely had the time or inclination sing. But a li'l push from his director and the actor is back in front of the mic for his forthcoming film.According to sources, "After completing Thuppaki with A R Murugadoss and Yohan Adhyayam Ondru with Gautham Vasudev Menon, Vijay will start the yet-to-be-titled film with director Vijay of Madrasapattinam and Deiva Thirumagal fame. Confirming Vijay's musical contribution, G V Prakash Kumar, who has been roped in to compose the music for the movie says, "Yes, I was planning for a long time to make Vijay sing along with my music. It is finally coming true now." The actor who is on a high after the great response for his Deepavali release Velayudham down south, may start working for Thuppakki any time. Post which he will shoot for Gautham Vasudev Menon’s Yohan... by March or April next year. Once the actor is free from his prior commitments he will concentrate entirely on his musical tryst. Now that's a double treat for his fans! Also Read - Trending South News Today: Exciting deets about Prabhas’ Project K, Vijay's Thalapathy 66 first look update, and more