Vikram: Kamal Haasan gets this TOP international politician to attend the premiere of his movie [Deets Inside]

The makers of Vikram have planned a premier in Malaysia, which will be graced by a top politician. Kamal Haasan has pulled off a coup of sorts with this development as such things rarely happen for an Indian film be it in any language. 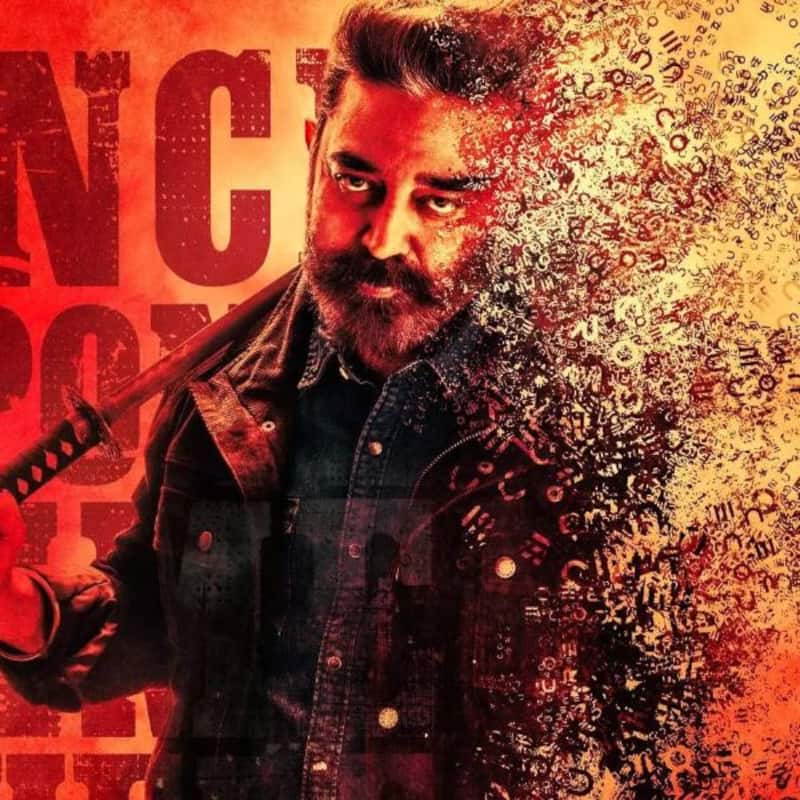 Kamal Haasan will next be seen in Vikram, touted to be a gritty action thriller from one of Tamil cinema's most exciting modern-day Directors, Lokesh Kanagaraj. And while excitement for Vikram has already reached fever pitch, thespian Kamal Haasan has meanwhile dropped a major bomb about his upcoming movie that is sure to send his fans further into a tizzy, especially those residing in Malaysia. Currently, Kamal Haasan is in Malaysia for the promotions of his much awaited film Vikram which will be releasing worldwide on 3rd June. Also Read - Shershaah turns 1: Kiara Advani goes Shah Rukh Khan way; hides under an umbrella to escape paps as she visits beau Sidharth Malhotra [VIEW PICS]

Vikram premiere in Malaysia to be attended Anwar Ibrahim

The makers of Vikram have also planned a premier in Malaysia, which will be graced by Mr. Anwar Ibrahim, the leader of opposition in the country. There's no doubt that Kamal Haasan has pulled off a coup of sorts with this development as such things rarely happen for an Indian film be it in any language. In fact, during the promotions, Kamal met Anwar Ibrahim and the two spoke at length about several topics. From Indian history to the importance of good governance and a firm stand against corruption. It was a healthy and fruitful discussion that ended with Ibrahim promising to attend the premier of Vikram. Also Read - Raju Srivastava's net worth, charge for a project, income sources and more unknown facts that'll leave you shocked

Kamal Haasan breaks the news about doing a movie with Suriya

The mutual in me is partying ???

While on a talk show, Kamal Haasan broke the news to the anchor, where he revealed that talks are on with Suriya to act in a Raaj Kamal Films International – his in-house film studio – production for a long time now. Upon being egged further, the legend revealed that he's definitely joining hands with his younger, fellow superstar for a new movie, though he did not reveal if Suriya will only be acting in a film that Kamal will either produce or direct or do both, or if the two are joining hands to act together, which would really send their fans into overdrive. Of course, we don't have to wait that long to see them share screen space since Suriya has a cameo during Vikram's climax Also Read - BTS: SUGA x PSY's That That a hit at desi weddings? This video from a sangeet will warm hearts of Indian Min Yoongi fans

Vikram also stars Vijay Sethupathi and Fahadh Faasil while Kalidas Jayaram, Narain, Antony Varghese and Arjun Das will be seen in strong supporting roles. The film will hit the big screen on 3rd June worldwide. Givent the talent involved and sheer stardom assembled together, it would be an understatement to point out that Vikram is one of the most anticipated movies of the year.