Vikrant Rona, Kichha Sudeep and Jacqueline Fernandez starrer adventure-fantasy film, have fallen prey to piracy. Sadly, the Vikrant Rona movie has been leaked online and is available to watch in HD prints. 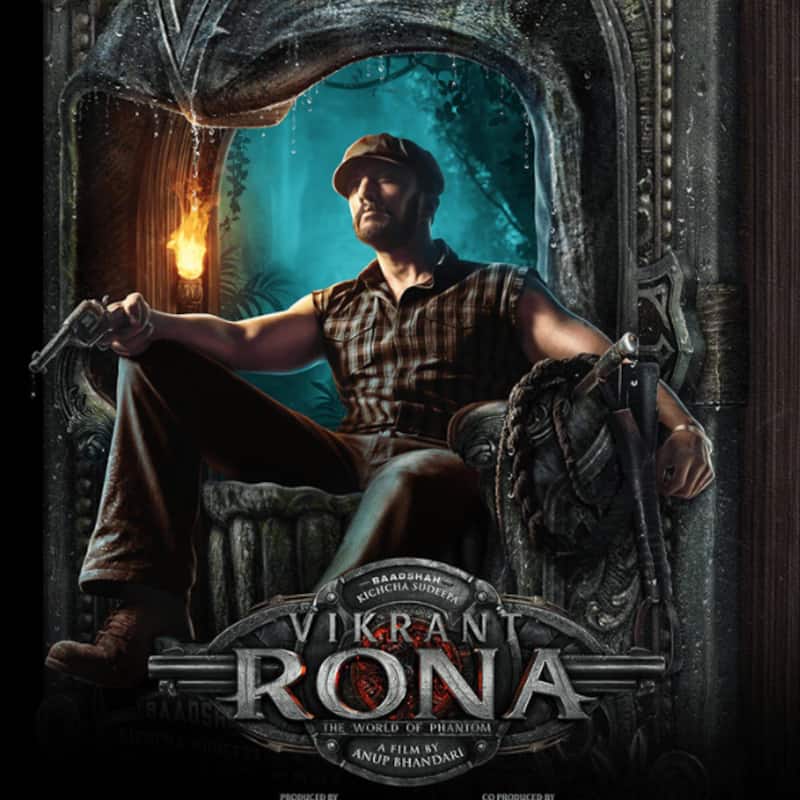 What is Vikrant Rona all about?

Anup Bhandari's Vikrant Rona is an adventure-fantasy film which talks about mysterious events behind the death of an inspector and the myth of Brahmarakshas. The film talks about how a monster named Brahmarakshas is haunting a village and killing people who try to learn about him. Vikrant (Kichcha Sudeepa) is an inspector who comes to the village to investigate the death of his colleague. Jacqueline Fernandez plays the role of a dancer in Vikrant Rona. The movie leaking online is indeed a sad thing in the entertainment news section today. Also Read - From Vikrant Rona to RRR: 5 south biggies which outperformed Bollywood biggies at the box office post-pandemic

Our in-house critic Sarvepalli Bhavana gave Vikrant Rona 3 stars and said, "Everything in this film is hot. Kichha Sudeep stole the show with his versatile performance. Jacqueline's special song and short character bring some dose of glamor and beauty to the screen. The visuals are mind blowing. 3D effects are something we can vouch for. Music by Ajaneesh Loknath pours life in the film. Every scene is a mixture of good bgm, visuals, performances, and story. The director has done a good job. He has written a good story that will not make you feel bored. All the aspects of the film are a hit." Also Read - Vikrant Rona star Kichcha Sudeepa reveals a secret about Salman Khan; addresses Twitter war with Ajay Devgn [Watch Exclusive Video]

Vikrant Rona has been released in Tamil, Hindi, Telugu, English, Malayalam and other languages.