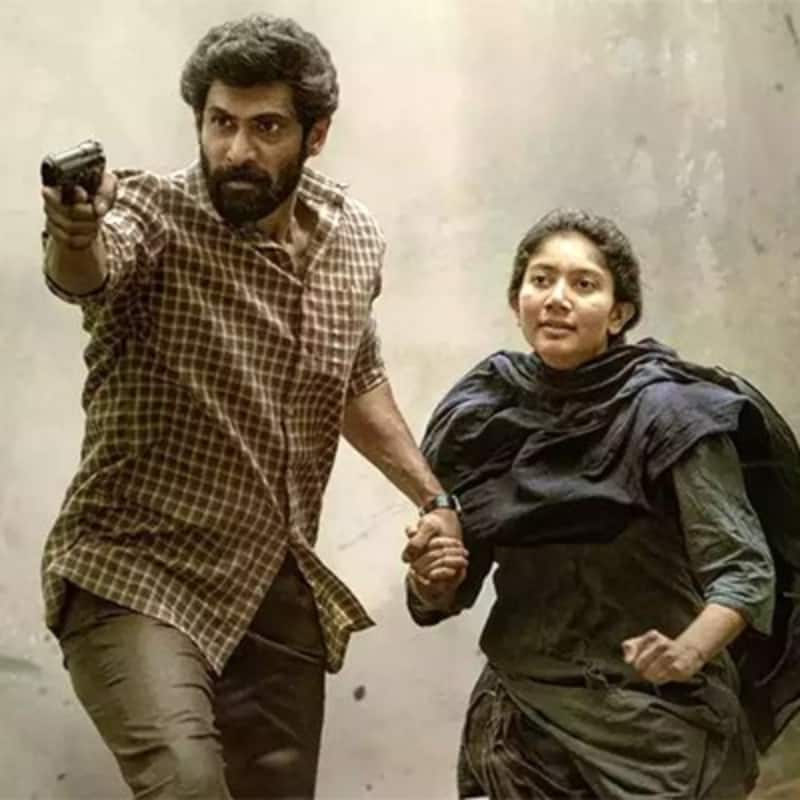 Virata Parvam starring Rana Daggubati, Sai Pallavi and others have been leaked online. Yes, you read that right. Virata Parvam, a period romantic action drama by Venu Udugula has fallen prey to online piracy. Torrent websites such as Tamilrockers, Movierulz, Tamilmv, Filmyzilla, Ibomma, etc have leaked HD prints of Virata Parvam. This is indeed shocking since the movie was released in theatres just today. Leaking of movies online has become quite common though the officials are doing their best to curb piracy in the country. Also Read - What to watch on OTT this weekend: Samrat Prithviraj, Dhaakad, Stranger Things 4 Vol. 2 and more movies and web series you can binge-watch

What is Virata Parvam all about?

Rana was not the first choice for Virata Parvam

You read that right. As per the reports, Rana Daggubati who plays the lead role in the movie was not the first choice for Comrade Ravanna. Venu Udugula confirmed the same in an interview saying that it was Gopichand who was initially approached for the leading role. However, Gopichand was busy with his other professional commitments. Also Read - South News Weekly Rewind: Sai Pallavi’s statement on Kashmiri Pandits genocide goes viral, Pooja Hedge to romance KGF 2 star Yash and more

Sai Pallavi's statement on lynching of alleged cow smuggler has grabbed attention and courted a controversy. She apparently compared The Kashmir Pandit exodus with the lunching LG suspected cow smugglers. And this seems to have not gone down well with a lot of people. Bajrang Dal has reportedly warned Sai Pallavi and an FIR seems to have been filed. She has been asked to issue an apology to the entire country and if not done so, the situation may deteriorate further.

Have you watched Virata Parvam? Tweet us @bollywood_life and let us know.