While Dhanush stole the show this time by signing Chris Evans and Ryan Gosling starrer Gray Man, which will be helmed by Avengers: Endgame director duo Russo Brothers (Anthony and Joe Russo), Rashmika Mandanna grabbed the headlines for collaborating with rapper Badsahah for a music video. So, let's check them out in detail...

Well, as 2020 is nearing its end, we are witnessing some great news from down south, which are keeping the audience at the edge of their seats. While Dhanush stole the show this time by signing Chris Evans and Ryan Gosling starrer Gray Man, which will be helmed by Avengers: Endgame director duo Russo Brothers (Anthony and Joe Russo), Rashmika Mandanna grabbed headlines for collaborating with rapper Badshah for a music video. So, let's check them out in detail... Also Read - Rashmika Mandanna opens up about the SUPER SUCCESS of Pushpa; gives a MAJOR update on Pushpa The Rule shoot [Exclusive]

Rashmika Mandanna shoots for a music video with Badshah 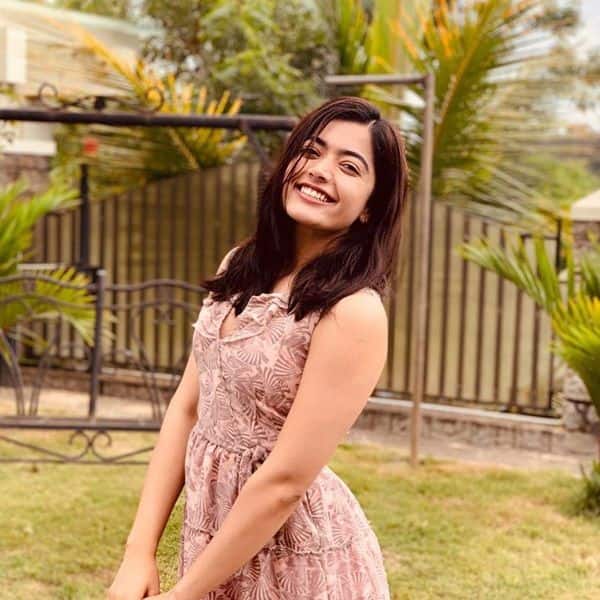 While we are waiting Rashmika Mandanna's Bollywood debut, the latest reports suggest that the Karnataka Crush has teamed up with ace rapper Badshah for a music video and the shooting has already started for the same in Chandigarh. It will be produced by Saga Music and YRF. Artists like Yuvan and Amit Uchana have also been roped in for this video.

On the occasion of Adivi Sesh's birthday, actor and producer Mahesh Babu shared the first look of actor from Major, in which he portrays the character of martyred Sandeep Unnikrishnan. The bilingual film is directed by Sashi Kiran Tikka and also stars Sobhita Dhulipala and Saiee Manjrekar in key roles.

The makers of Anand Shankar's Enemy have dropped the massy poster of Vishal, who plays the lead antagonist in the film. Sharing the poster on his social media account, the actor wrote, "Dear enemy @arya_offl. U r no longer my best friend. Wait till u face the 1st punch on 22nd. Am gonna make sure u r my worst enemy. Lol."

After shattering records on social media with the Tamil trailer, the makers recently dropped the Telugu teaser of Master and once again we saw the epic battle between Thalapathy Vijay and Vijay Sethupathi. The audience loved the BGM of Anirudh Ravichander.