Week That Was SOUTH: From Filmfare Awards 2019 to Rashmika Mandanna's Bheeshma – meet the top 5 newsmakers

This time, we got all the biggies in our list from Ram Charan, Vijay Sethupathi and Dhanush to Thalaivar Rajinikanth and Mahesh Babu, courtesy their announcements and the recently held Filmfare Awards South 2019, which was attended by Kollywood, Mollywood and Tollywood stars. So, let's check them out...

We are here to bring you all the highlight about the South film industry from 2019’s last week. This time, we got all the biggies in our list from Ram Charan, Vijay Sethupathi and Dhanush to Thalaivar Rajinikanth and Mahesh Babu, courtesy their announcements and the recently held Filmfare Awards South 2019, which was attended by Kollywood, Mollywood and Tollywood stars. So, let's check them out... Also Read - Filmfare Awards South 2016: Prithviraj's Ennu Ninte Moideen beats Prabhas's Baahubali in the awards race! 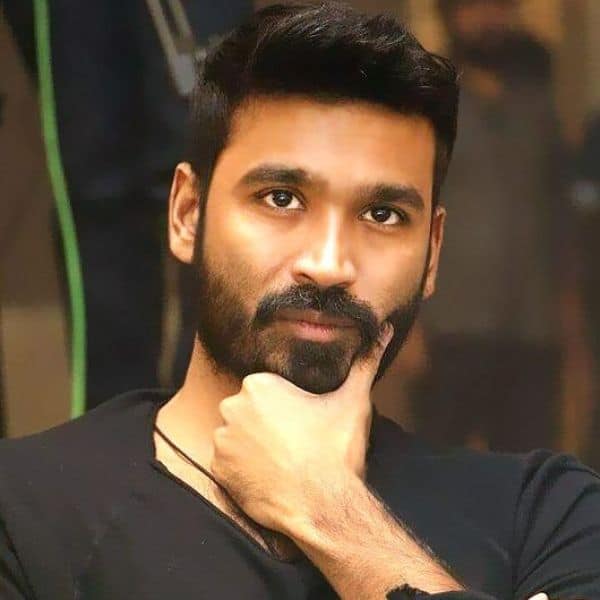 The 66th Filmfare Awards (South) was recently held in Chennai, and we saw all the biggies walking away with the black lady. While Dhanush and Vijay Sethupathi won Best Actor (Tamil) for Vada Chennai and 96, Yash bagged the Best Actor (Kannada) for his massy act in KGF. Ram Charan won Best Actor (Telugu) for his raw and hard-hitting performance in Rangasthlam. Coming to actresses, Keerthy Suresh, Trisha and Manju Warrier bagged the Best Actress trophy for Mahanati, 96 and Aami.

A little ❤️ for u Hrithik sir ...
All the way from Positano
⁦@iHrithik⁩ ⁦@iamRashmika⁩ ⁦@SitharaEnts⁩ #BeeshmaShoot
Fan boy moment!?
P.s. sorry for the non sync! ? pic.twitter.com/mUg6YVoRo4

Nithiin and Rashmika Mandanna, who are in Positano for the shooting of their film Bheeshma, recently paid a cute tribute to Hrithik Roshan by grooving to the Ghungroo song from War, which was loved by their fans.

Bollywood and south star Tamannaah Bhatia recently turned 30, and on her special day, the makers of Mahesh Babu's Sarileru Neekavvaru dropped her first look, where she is in a dancing mode, showing us her desi thumkas, donning a red top and camouflage pants. The beautiful actress will be seen in a special dance number, which is composed by Devi Sri Prasad aka DSP. 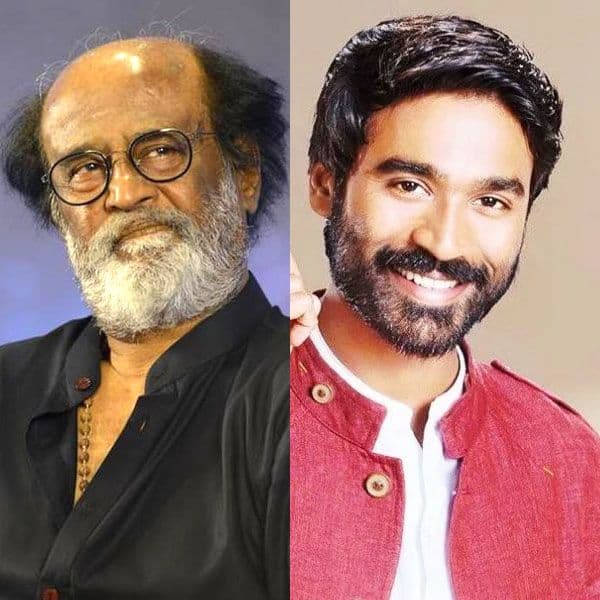 Megastar Rajinikanth, who is currently shooting for #Thalaivar168 , will start filming his next project (Thalaivar 169) in April 2020. While there were speculations that this film will be produced by Vels Film International, the latest reports suggest that Rajinikanth's son-in-law might bankroll this film along with Kalaipuli S Thanu, who are also in talks to produce this project. 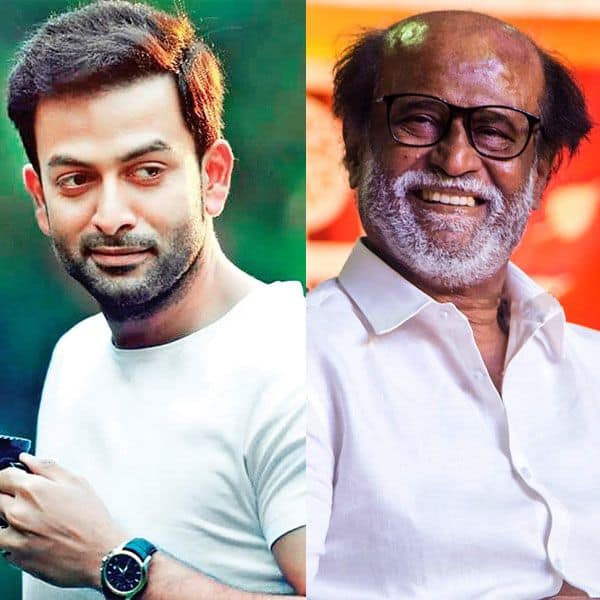 Malayalam star Prithviraj recently revealed that he had got an offer to direct Thalaivar Rajinikanth post the success of his directorial debut, Lucifer, which was a huge box-office success. In a recent event, which was arranged for Prithviraj, the actor-Director said, “Soon after Lucifer’s release, I got an offer to direct Rajinikanth sir’s next film. Unfortunately, I couldn’t take it up because of Aadujeevitham. I don’t think I have typed a longer sorry note to anyone in my life.”