While Mahesh Babu is set to collaborate with Tamannaah for an exciting project, Samantha Akkineni and Dev Mohan's much-awaited period drama, Shaakuntalam got launched in Hyderabad recently. So, let's meet the newsmakers from south...

The last week in south was quite an exciting one as we saw biggies from Tollywood, Kollywood and Mollywood making some special announcements. While Mahesh Babu is set to collaborate with Tamannaah for an exciting project, Samantha Akkineni and Dev Mohan's much-awaited period drama, Shaakuntalam, got launched in Hyderabad recently. So, let's meet the newsmakers from south... Also Read - Prabhas-Prashanth Neel, Allu Arjun-Sukumar: 5 biggest director-actor collaborations that promise to shatter records left, right and centre 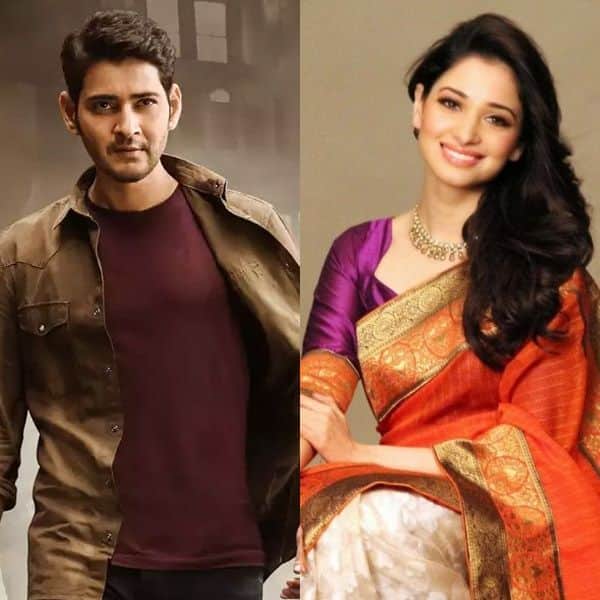 Last year, we saw Mahesh Babu and Tamannaah sharing screen space in Sarileru Neekevvaru, in which the actress made a special appearance by shaking a leg with the 'Prince of Tollywood' in the song Dang Dang. Now, the duo are set to collaborate again but not for a film. Mahesh Babu and Tamannah Bhatia will feature in the ad of a fan brand, which will be directed by Kabir Singh and Arjun Reddy helmer Sandeep Reddy Vanga. This project marks the first collaboration of the filmmaker with both the stars.

Samantha Akkineni and Dev Mohan's pan-India project Shaakuntalam recently went on floors in Hyderabad and we saw the fans of Eega actress jumping with joy. On the special occasion, the actress expressed her happiness and said, "I have portrayed several exciting roles in my decade-long career. But I've been longing to play a princess and have waited for a film like Shaakuntalam to happen. I am really excited to be a part of this film."

Mohanlal's Drishyam 2, which recently released on OTT platforms has garnered amazing reviews from the fans and experts. While director Jeethu Joseph is on cloud nine with the success of the film, the happiness of him has just multiplied tenfold as Baahubali and RRR helmer sent him message praising his writing and direction after watching the thriller.

The message reads, "Hi Jeethu, This is Rajamouli. Film Director… watched drishyam 2, few days back…It lingered so much in my thoughts that I watched went back to watch drishyam first part…(I only watched drishyam in Telugu when it released) I must say the direction screenplay editing acting..every craft is truly amazing..but the writing is really something else…it is world standard…the first part itself is a masterpiece..for the second one…to come up with a storyline that seamlessly merges with the first, with the same gripping narration is nothing short of brilliance..hoping to see many more masterpieces from you."Taking to his Instagram handle, Jeethu shared the screenshot of Rajamouli's message and wrote, "Thank you Rajamouli sir... I am honored...you made my day (sic)."

Shruti Haasan shares her experience of working with Prabhas in Salaar

Baahubali actor Prabhas has collaborated with the KGF director Prashanth Neel for Salaar and fans are more than excited to see this action drama on celluloid. While the film is set to hit the screens in 2022, lead actress Shruti Haasan recently praised her co-star Prabhas and called him a humble person. Talking to PinkVilla, she said, “He is genuinely very chilled out and positive as a person. There are people who pretend to be humble, we have all seen plenty of them. But this is not a pretence, he is genuinely in touch with himself.” 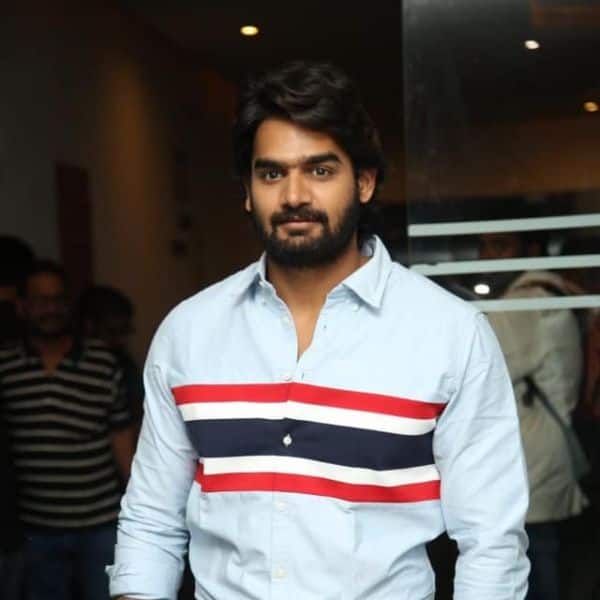 Popular south star Kartikeya, who garnered popularity with RX 100, recently opened up about collaborating with Kollywood megastar Thala Ajith, with whom he will share screen space in Valimai. Speaking about his experience, the actor told India Glitz, "I am glad to be working with H Vinoth, who is the director of Karthi's 'Khaki'. 'Valimai' has given me the opportunity to work with a great human like Ajith garu. There is always something to learn from him every second. It's a blessing to be working with Ajith garu."