Week That Was South: Prabhas joins hands with Om Raut for Adipurush, Vijay and AR Murugadoss reunites for Thalapathy 65

While the pan-India Baahubali star Prabhas announced his next multi-lingual film with Tanhaji director Om Raut, Thalapathy Vijay and AR Murugadoss reunited for the fourth time for Thalapathy 65. So, let's check out all these news in detail...

Well, the south industry doesn't fail to churn out some great news for the fans, that are headline worthy and once again we saw some sensational announcements, which were a treat for movie buffs. While the pan-India Baahubali star Prabhas announced his next multi-lingual film with Tanhaji director Om Raut, Thalapathy Vijay and AR Murugadoss reunited for the fourth time for Thalapathy 65. So, let's check out all these news in detail... Also Read - Prabhas' Salaar follows the footsteps of Batman Trilogy, Tenet and Matrix – here's how

The pan-India star of the entertainment industry, Prabhas, who garnered nationwide fame for his performance in Baahubali franchise, recently announced his new project titled Adipurush, which will be directed by Tanhaji: The Unsung Warrior helmer Om Raut. The epic film, which is reported to be an adaptation of Ramayan, will be made in 3D. Talking about the project, Prabhas said in the statement, “Every role and every character comes with its own challenges, but portraying a character like this comes with tremendous responsibility and pride. I am very excited to portray this character from our epic especially the way Om has designed it. I am sure the youth of our country will shower all their love on our film.” On the other hand, Om said, “I am grateful to Prabhas for accepting the part and my vision and Bhushan ji for his unconditional support to realise my dream project. We embark on this journey with tremendous passion and pride and promise our audience an experience like never before.” Also Read - South News Weekly Rewind: Real reason behind Samantha Ruth Prabhu and Naga Chaitanya divorce, Prabhas miffed with Radhe Shyam co-star Pooja Hegde and more

Thalapathy Vijay reunites with AR Murugadoss for his next 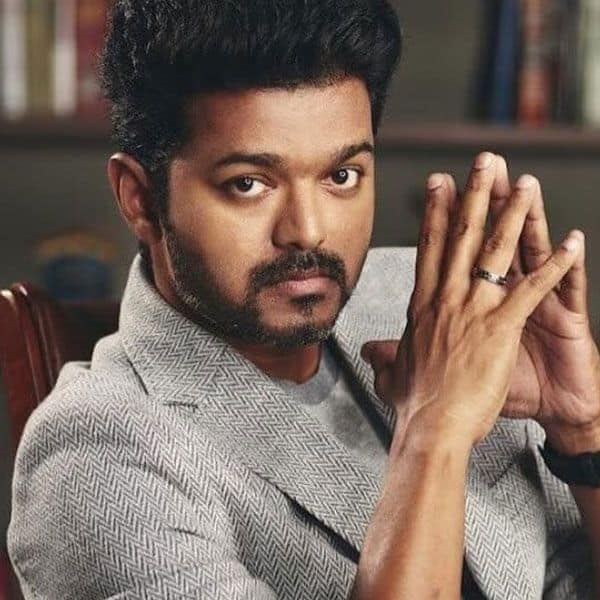 Also Read - Couple on screen, dushman off screen - These 6 Bollywood jodis hated each other but shared a great chemistry in films

While Thalapathy fans are waiting for the highly-awaited Master, the megastar has reunited with filmmaker AR Murugadoss for his next, which is tentatively titled Thalapathy 65. The duo earlier delivered hits in the form of Kaththi, Thuppakki and Sarkar. The film will be bankrolled by Sun Pictures, who produced films like Enthiran, Petta and others. While Santhosh Shivan will crank the camera, Thaman will compose the music of this venture. The makers will soon lock the lead actress along with other cast members. 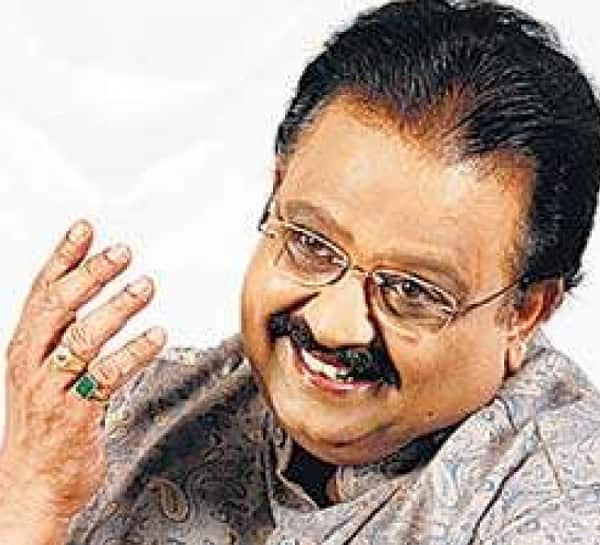 Legendary singer SP Balasubrahmanyam is quite critical and is under constant observation post testing positive for COVID-19. While his fans are praying for his speedy recovery, actors and musicians from the industry like Sathyaraj, Sarojdevi, Ilayaraja, Vivek and others hold a virtual prayer meet for SPB.


After the humongous success of KGF, fans are excitedly waiting for the second installment, which is set to hit the screens in 2021. While fans are excited to see the swag of Yash aka Rocky Bhai, it has been revealed that one more actress has joined this action drama. We are talking about Eswari Rao, who played Rajinikanth's wife in Pa. Ranjith's Kaala. As per the reports, the actress has a crucial role and will have many interesting scenes with Yash.

Once upon a time a short hair ago

All moviegoers are more than excited to see Prabhas and Deepika together in Nag Ashwin's mega-budget pan-India venture. While the film is set to go on floors soon, the reports suggest that actress Nivetha Thomas, who played a key role in Rajinikanth's Darbar has been approached for the second lead in the film. Apparently, the actress has liked the script and her role and the official announcement will be soon made by the makers.