While the unfortunate incident, where a Rajinikanth fan killed a Vijay fan, completely shook us, fans of Thala Ajith flooded Twitter by requesting the makers of Valimai to reveal the release date of the film's first look.

Amidst the lockdown phase, the southern film industry continues to provide some of hot gossips and news thanks to biggies like Thalaivar Rajinikanth, Thala Ajith, Thalapathy Vijay and others. While the unfortunate incident, where a Rajinikanth fan killed a Vijay fan, completely shook us, fans of Thala Ajith flooded Twitter by requesting the makers of Valimai to reveal the release date of the film’s first look. So, let's check out the big updates that took place down Sout over the past week in detail... Also Read - PSPK Rana Movie RELEASE DATE: Pawan Kalyan-Rana Daggubati's Ayyappanum Koshiyum remake confirms MEGA CLASH with Prabhas and Mahesh Babu 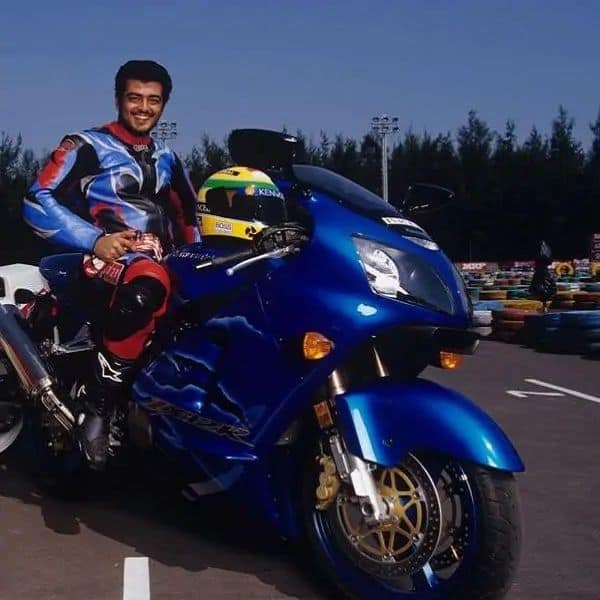 Thala Ajith and Huma Qureshi starrer Valimai is one of the most highly-anticipated Kollywood films, and every update or development about it becomes the talking point on social media. While fans are going crazy to catch a glimpse of the film, the latest reports suggest that the first look will be revealed on Thala Ajith's 49th birthday, May 1. And if this happens, it will be a double bonanza for the superstar’s fans. Also Read - Say What! THIS Telugu biggie to take on Jr NTR-Ram Charan's RRR at the box office? Here's what we know

Mahesh Babu to romance Shraddha Kapoor in Parasuram's next? 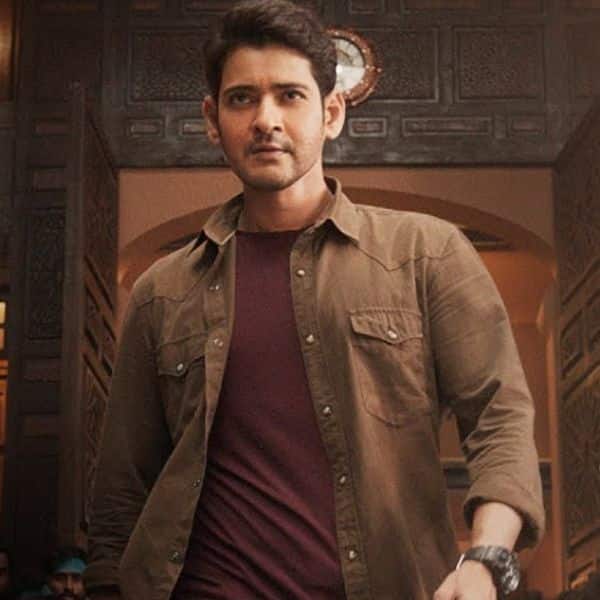 There is a latest piece of news doing the rounds that the Prince of Tollywood will team up with Geetha Govindam director Parasuram. And while we are waiting for the official announcement, there is further speculation that the makers have approached Shraddha Kapoor to play the female lead and if she says yes, it will be her second Telugu film after Prabhas' Saaho. 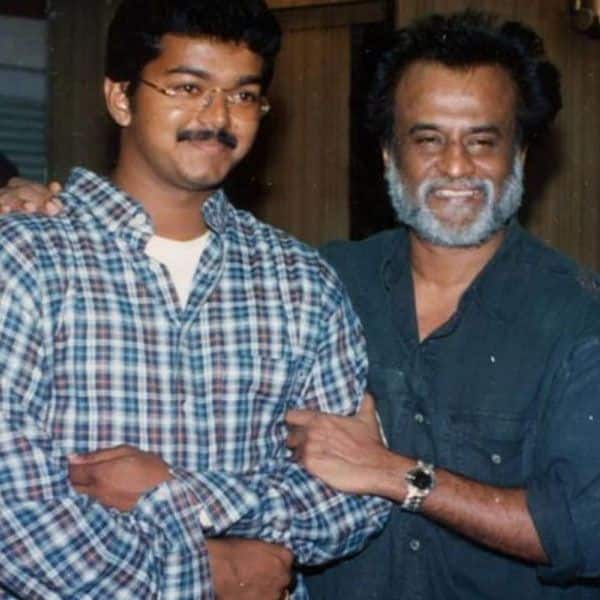 In a shocking incident, a Rajinikanth fan named Dinesh Babu killed his friend, Yuvraj, a Vijay fan, over an argument about which superstar donated more toward the coronavirus relief fund. Dinesh pushed Yuvraj and the latter's head got severely injured and he died on the spot. Police arrested Dinesh Babu and he confessed that everything happened while they were drunk. 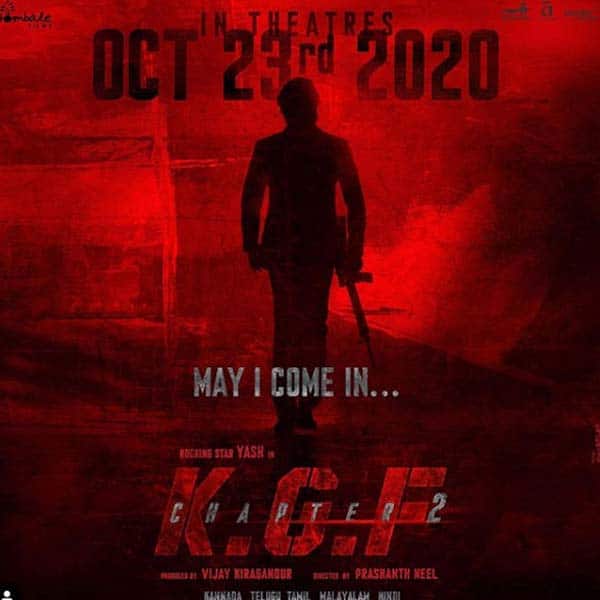 Yash, Sanjay Dutt and Raveena Tandon starrer KGF 2 is expected to shatter many records at the box office. While the film is scheduled to release on October 23, there were rumours that the teaser or trailer might release any time now for fans. But the chief creative producer of Hombale Films, the banner that’s bankrolling KGF 2, cleared the air by tweeting: "#KGFChapter2teaser wont be anytime soon. Closer to the release we will have a trailer and a trailer with a bang. So stay home and stay safe now. Lets move ahead." 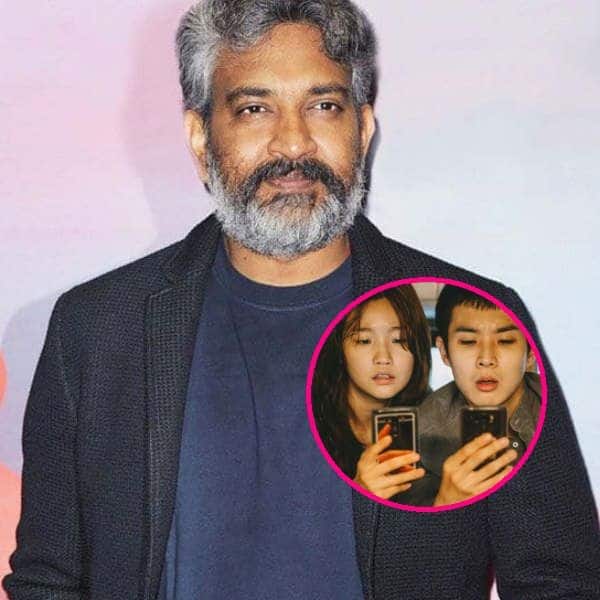 While Korean film Parasite created history by becoming the first non-Hollywood venture to win the Best Film Trophy at the Oscars, Baahubali helmer found it to be boring. In a recent interview, he said, "Parasite didn’t work much for me. I felt the film was a little slow in the beginning. We started watching the film a little bit late around 10 PM, and so halfway through, I dozed off and slept." His comment didn't go well with Mithai Director as he criticized Rajamouli for his words with an open letter.