Week That Was South: SS Rajamouli-Mahesh Babu's film to be a jungle adventure; KGF star Yash signs Narthan's next

While Mahesh Babu and SS Rajamouli's mega-budget venture is touted to be a jungle adventure, pan-India KGF star Yash has reportedly signed Mufti director Narthan's next, which will be an action-thriller. So, let's meet the newsmakers from south...

Well, this week was quite an eventful period in the south industry, where we saw all the biggies grabbing the headlines for their upcoming projects. While Mahesh Babu and SS Rajamouli's mega-budget venture is touted to be a jungle adventure, pan-India KGF star Yash has reportedly signed Mufti director Narthan's next, which will be an action-thriller. So, let's meet the newsmakers from south... Also Read - Kareena Kapoor Khan or Deepika Padukone to star in Ramayan with Hrithik Roshan and Mahesh Babu?

SS Rajamouli-Mahesh Babu's film to be a jungle adventure 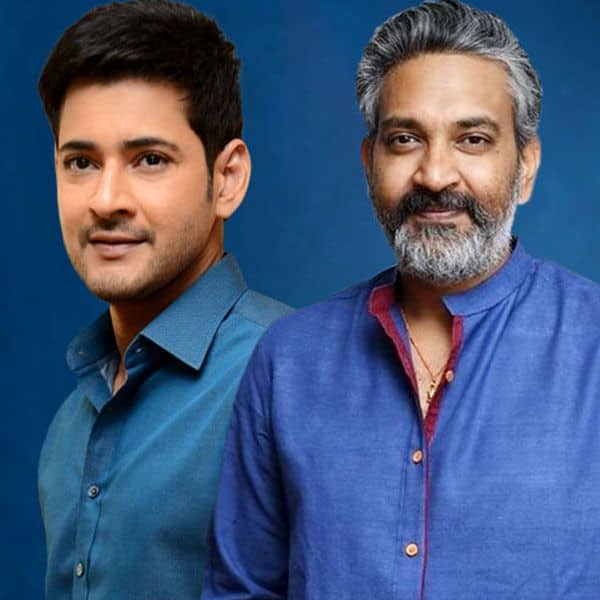 While we all know that post RRR, filmmaker SS Rajamouli will join hands with the Prince Of Tollywood Mahesh Babu for a project, which will go on floors in 2022. While the excitement and expectations are quite high with this collaboration, the latest reports suggest that the project will be a jungle-based adventure, which will be new space for Mahesh and the director. SS Rajamouli's father and writer K. V. Vijayendra Prasad also confirmed the news as he told PinkVilla, “It’s too early to talk about it right now, but yes, I am trying to explore the African Forest Adventure space (for Mahesh Babu film). It’s not yet finalized, but I am trying to crack this space at the moment. The timelines of shoot are not fixed as of now, but the film is happening next.” Also Read - #SSMB28​: After Athadu and Khaleja, Mahesh Babu joins hands with Trivikram for another project

Kannada star Yash, who has garnered a pan-India stardom with the monstrous success of KGF, is currently gearing up for the release of KGF 2. While, we are sure that this venture will shatter new records at the box office, the latest reports suggest that the handsome hunk has signed filmmaker Narthan's next, which is touted be an action-thriller. Apparently, the Mufti maker has narrated the script to Yash and the actor is mighty impressed by it.

Popular Kollywood star Suriya, who recently impressed with his performance in Soorarai Pottru, recently tested positive for COVID-19. The actor shared the news on Twitter and wrote, "I am suffering from 'corona' infection and am receiving treatment. We will all realize that life has not yet returned to normal. Can't be paralyzed with fear. At the same time safety and attention are essential. Love and thanks to the dedicated supportive physicians." The actor was back home. His brother Karthi took to Twitter and wrote, "Anna is back home and all safe! Will be in home quarantine for a few days. Can’t thank you all enough for the prayers and best wishes!"

Blockbuster director Shankar, who is known for delivering money-spinners like Endhiran, Indian, 2.0, I, Nanban and others, is reportedly collaborating with the Magadheera actor Ram Charan for his upcoming mega-budget pan-India project, which is touted to be a historical drama. Apparently, Shankar narrated the script to the megastar, and he has given an official nod to the director. The pan-India project will be produced by Dil Raju and will release in Tamil, Telugu, Hindi, Kannada and Malayalam.

Release date of Vijay Deverakonda's Liger is out

After dropping an impressive look, the makers of Vijay Deverakonda and Ananya Panday, dropped the release date of the pan-India film, which is September 9, 2021. Directed by Puri Jagannadh, the film also features Ramya Krishnan and Ronit Roy in key roles.