While Nelson Dilipkumar joined hands with Vijay for Thalapathy 65, director of KGF 2, Prashanth Neel, shared a picture from the sets announcing the epic clash between Yash aka Rocky Bhai and Sanjay Dutt aka Adheera.

The last week truly belonged to the megastar of Kollywood, Thalapathy Vijay as apart from announcing his new movie, the actor's Neyveli selfie created history on Twitter. Another update, which cheered the fans was of the highly-anticipated pan-India project, KGF 2 as the director shared the pictures from sets announcing the epic climax featuring Rocky and Adheera aka Yash and Sanjay Dutt. So, let's meet the newsmakers from south... Also Read - #Thalapathy66: Director Vamshi Paidipally shares a major update on his next big project with Thalapathy Vijay and fans can't keep calm

After much-anticipation, Thalapathy 65 was announced with a mass video, which went viral on social media. Directed by Nelson Dilipkumar, the film will be bankrolled by Sun Pictures and the music will be composed by Anirudh Ravichander. Also Read - #Thalapathy66: From the BIG launch to grand festive release – here's all you need to know about Thalapathy Vijay-Vamshi Paidipally-Dil Raju's Tamil-Telugu bilingual

Thalapathy Vijay enjoys a crazy fanbase across the globe and while his admirers are disappointed as they missed his film due to the pandemic crisis, there is a news which will definitely cheer them up. The actor's Neyveli selfie with the crowd has become the most retweeted tweet of 2020 with around 1 lakh 46 thousand retweets.

Climax it is !!!!
Rocky ⚔ Adheera
With the deadly fight masters anbariv.....#KGFCHAPTER2 pic.twitter.com/QiltJiGQgl

While we are excitedly waiting to see KGF 2 on the silver screen, director of the film Prashanth Neel recently shared an important update about the epic climax, which is the face-off between Adheera and Rocky. Sharing the picture from the set, he wrote, "Climax it is !!!! Rocky Adheera With the deadly fight masters anbariv..... #KGFCHAPTER2." 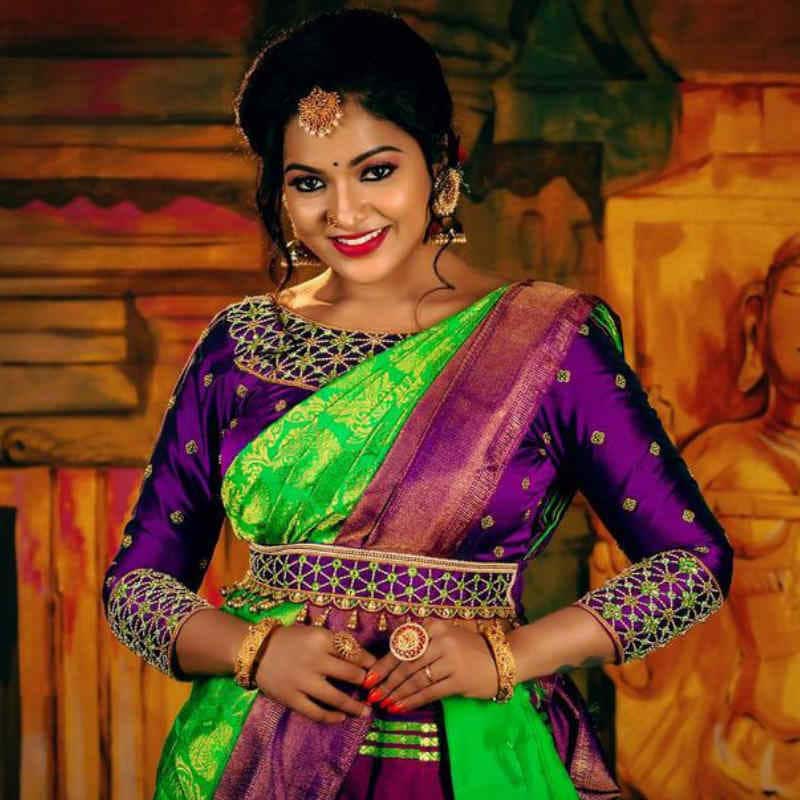 The 28-year-old Tamil actress VJ Chithra reportedly died by suicide on December 8. Media reports said that Chithra was found hanging by the ceiling at a five-star hotel Nazarethpettai. Chithra worked as a presenter at various Tamil TV shows and was seen as Mullai in Pandian Stores as well.