What's behind Samantha Ruth Prabhu's hush-hush trip to the US? Truth is out

Samantha Ruth Prabhu's sudden absence had sparked rumours of her health issues. The truth about her sudden trip to the US is out. 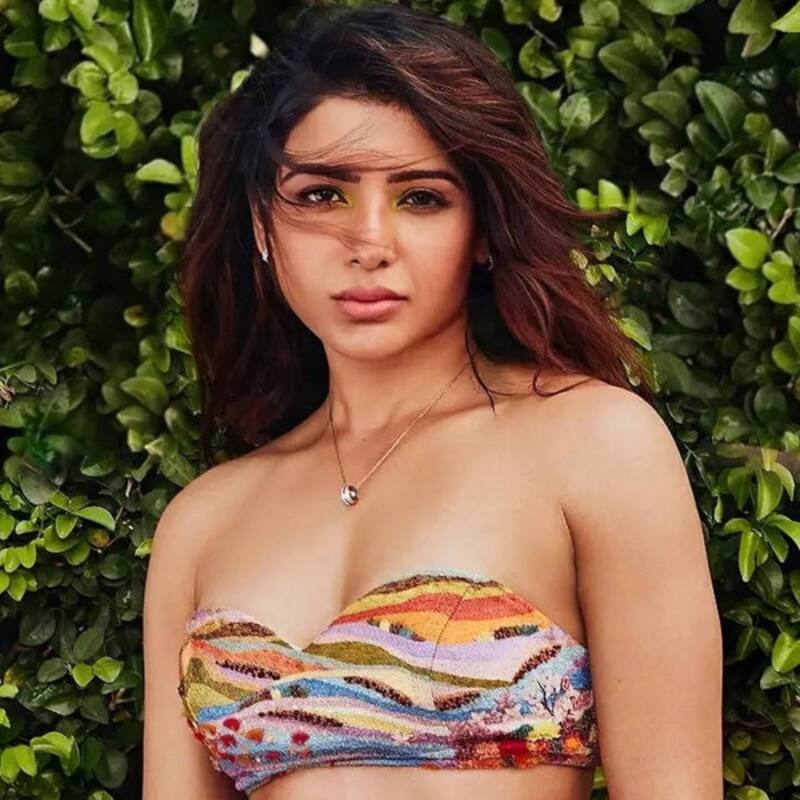 Samantha Ruth Prabhu's sudden absence from social media had sparked rumours of her health issues. Reports had suggested that the Shaakuntalam actress had been advised to avoid public glare due to her severe skin disease. Her hush-hush trip to the US had also left people wondering if she had flown for her treatment. However, her manager refuted the rumours. Finally, the truth about Samantha's sudden US trip is out and it is nothing close to what rumours had suggested. Also Read - Tamannaah Bhatia reveals if there's a dearth of quality of female-oriented films for South Indian actresses [Exclusive]

IANS quoted a source close to the actress saying that Samantha is currently busy prepping for her upcoming project, Citadel. He is working on building her character for the series in the US. 'She is following a very strict fitness and lifestyle regime there to get into the physicality of her character in the series.' Also Read - The Immortal Ashwatthama: Vicky Kaushal and Samantha Ruth Prabhu's film back on track after the actor manifested it on KWK7 couch

The source further added that as a part of the preparations, Samantha is also jamming with different experts of filmmaking and character building and action. In addition, Citadel, the Indian divergent of the umbrella series of the same name, will also star Varun Dhawan. It will be the second spy action drama for Samantha after her hit OTT web series, The Family Man 2. Also Read - Top South Indian actors and their alleged extra-marital affairs that rocked the industry

Meanwhile, Samantha announced the release date of her much-awaited historical and mythological drama Shaakuntalam, directed by Gunasekhar. The movie will release on November 4 this year. The film, which is based on the popular play Shakuntala by Kalidasa, has Samantha playing the titular role and Dev Mohan playing Dushyanta. She also has Kushi and Yashoda in the pipeline.