In an interaction with Vijay Dethupathi, Anirudh Ravichander and Sathish, Dhanush opened up about how people used to make fun of him for his looks and body in the initial days. 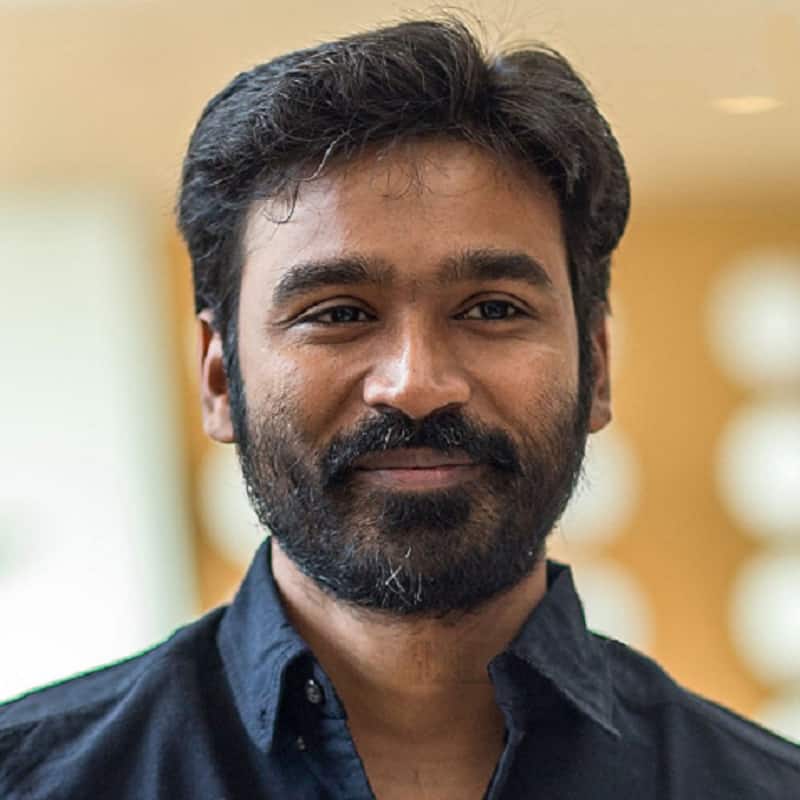 Only if you think Bollywood celebs are trolled, get a fact check right now. The south Indian actors too often face a lot of criticism and trolling for their colour, body type and more. Dhanush who is one of the most celebrated actors down south and who is now a star in the Hindi film industry too revealed that he was once massively trolled by his own film crew members and this led to a breakdown. In an interaction with Vijay Dethupathi, Anirudh Ravichander and Sathish in 2015, Dhanush opened up about how people used to make fun of him for his looks and body in the initial days. Also Read - The Gray Man directors Russo brothers choose good friend Priyanka Chopra over Deepika Padukone for THIS new superhero character

Dhanush was called an auto driver by his own crew when they learnt he is the hero of the film Also Read - Dhanush birthday: Apart from his ex-wife Aishwaryaa Rajinikanth; The Gray Man star was linked up with these actresses

Revealing shocking details of being trolled and body shamed, Dhanush had said, " While shooting for Kaadhal Konden, I was asked who the hero was. I pointed at someone else from the cast as I was not ready to face any more insults. However, later when they came to know that I was the hero, everyone on the set laughed at me. They said, ‘hey look at the auto-driver, he is the hero’ and so on. I went to my car and cried out loud as I was a young boy and did not have composure back then. There is not even one person who had not trolled and body-shamed me”. He added that he started thinking, “Why can't an auto driver be a hero?" This is indeed heartbreaking! Also Read - Trending South News Today: Shruti Haasan-Santanu Hazarika’s wedding plans, Vijay Deverakonda on hiding his relationship status and more

While the actor survived all the criticism and proved himself to be the actor and star he is today. Well, not only Dhanush, even Nawazuddin Siddique who is right now ruling the Hindi film industry with his impeccable talent had once told that how he was massively trolled by the insiders for his looks and they mocked him for his dreams of becoming a hero, However there us a huge correction here. They are actors first and then heroes and every layman is a hero in his or her life claimed Nawaz and we cannot agree more with him.