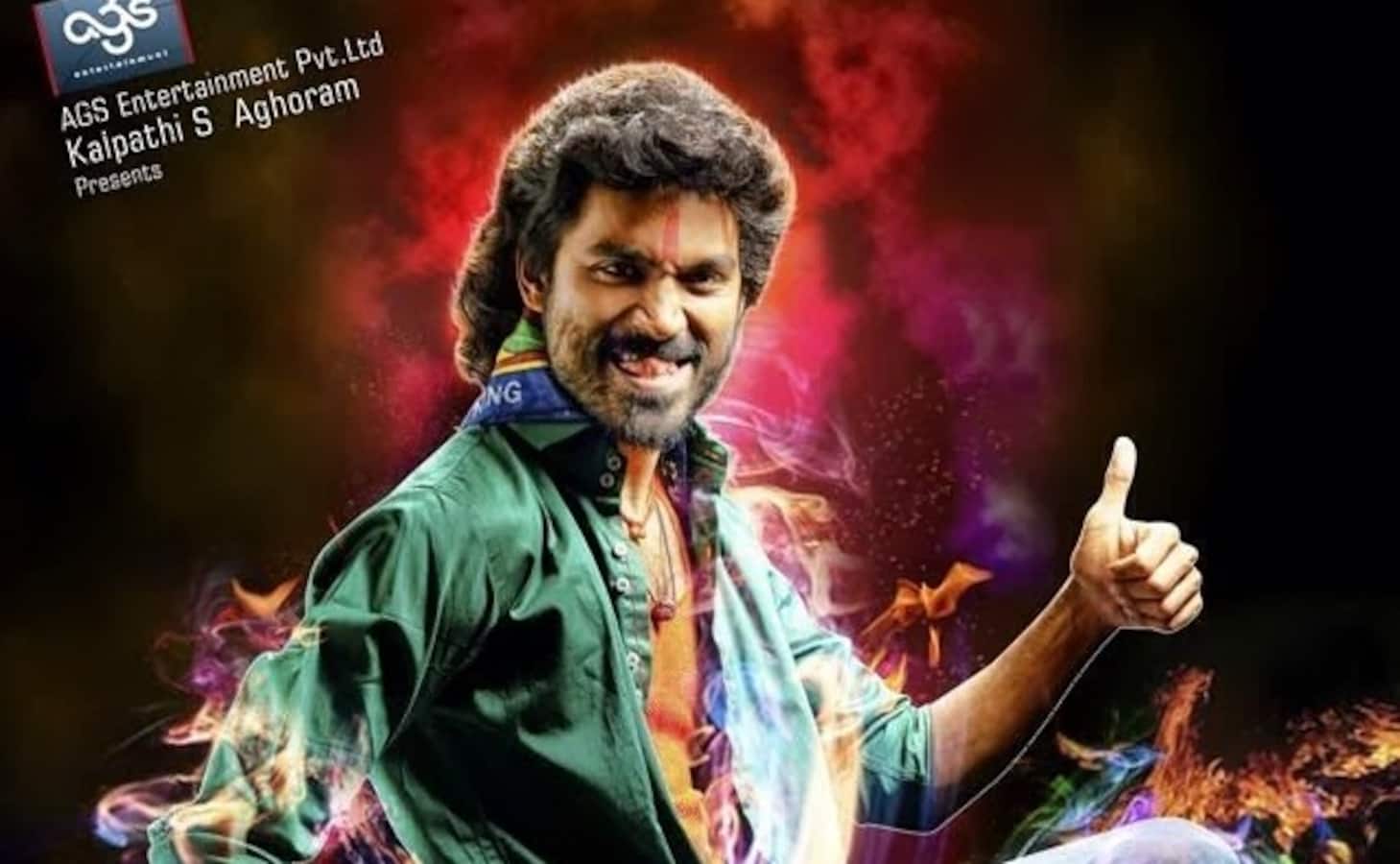 With release dates of films being announced left, right and center, fans are wondering when Dhanush's reincarnation saga will hit the screen

Dhanush is a busy dude these days. With Hindi projects like Shamitabh and Tanu Weds Manu 2 up his alley, and production ventures like Vijay Sethupathi-Nayantara's Naanum Rowdy Dhaan going on floors, the lanky actor-producer is now planning a film with Amy Jackson and VIP director Velraj. With so much happening for Dhanush, the focus on his upcoming KV Anand flick, Anegan, seems lost. Also Read - Pathaan OTT release: Shah Rukh Khan and Deepika Padukone's starrer to get separate censor certificate? Here's what we know

After generating some serious buzz with music release about a month ago, there has been no news on Anegan's release date yet. While all the big films like Lingaa, I, Yennai Arindhaal and Vaalu have revealed their release date, the fans have been dying to know when Dhanush's Anegan will see the light. Sensing the anxiousness creeping into his fans' psyche, VIP star tweeted," ANEGAN post production in full swing. @anavenkat sir will announce the release date as soon as the work is complete. Thank you all :)" Also Read - Alia Bhatt to Katrina Kaif: Bollywood divas who romanced South Indian film industry superstars

While the fans are still awaiting to know when Anegan would hit the screen, at least they would be happy to get the assurance from their favourite star. Also Read - Farzi: Makers of Shahid Kapoor, and Vijay Sethupathi starrer reveal they got demonetization idea before PM Narendra Modi