Samantha Ruth Prabhu had openly admitted that she doesn't like Hrithik Roshan; here why 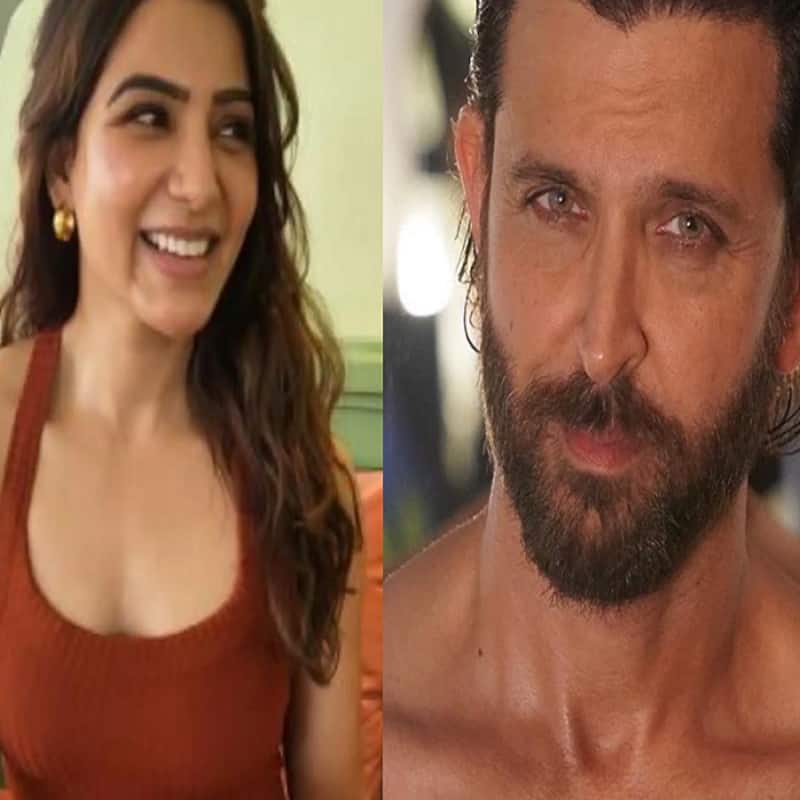 This is hard to believe but it's true. There was a time when Samantha Ruth Prabhu had openly admitted that she doesn't like Hrithik Roshan. Yes. The Pushpa actress's old video is right now going VIRAL where she said that people would kill for this but she doesn't like Hrithik Roshan's look much and had rated him 7 out of 10. She is a heartbreaker to claims fans as the video goes VIRAL. This video is from 2010 that has surfaced online slowly and it is spreading like a wildfire on the internet. In this video, Samantha looks extremely different unlike today she is a derisible woman in the industry. Samantha's fans are too failed to recognise her looks and passed a lot of comments if she is the same, Samantha. Also Read - Independence Day 2022: Border, Lakshya or Shershaah? People pick their favourite patriotic film [Watch Video]

Right now Samantha is making headlines due to her separation from Naga Chaitanya. Recently the Pushpa actress made an appearance on Karan Johar's show Koffee With Karan 7 and grabbed headlines. She won millions of hearts with her confidence and panache. While netizens slammed Karan Johar and Akshay Kumar for being the typical uncles who were only interested in Samantha's divorce and nothing. While the actress thoroughly enjoyed her on the show. Samantha is slowly ruling over Bollywood as well. She has created a huge fan base in the Hindi film industry and is all set to do big-budget Hindi films. As per reports, the actress will soon be seen opposite Akshay Kumar produced by Karan Johar. While she is awaiting the release of Citadel with Varun Dhawan helmed by Raj and DK. Also Read - Laal Singh Chaddha; KRK claims he has DESTROYED Aamir Khan's career; warns Shah Rukh Khan and Salman Khan of same fate

Samantha nailed in The Family Man2 with her debut in Bollywood and later she became a household name with her song Oo Anatava along with Allu Arjun. The girl is unstoppable and her fan is gearing waiting for her to spread her magic in the Hindi film industry as well. Also Read - Anjali Arora MMS controversy: Azma Fallah trolled for taking a dig at Lock Upp co-contestant; netizens ask, ‘WTF is wrong with you?’