If you thought that KGF 2 and Kantara set benchmarks at the box office in 2022, then the production house behind them looks poised to break their own milestones 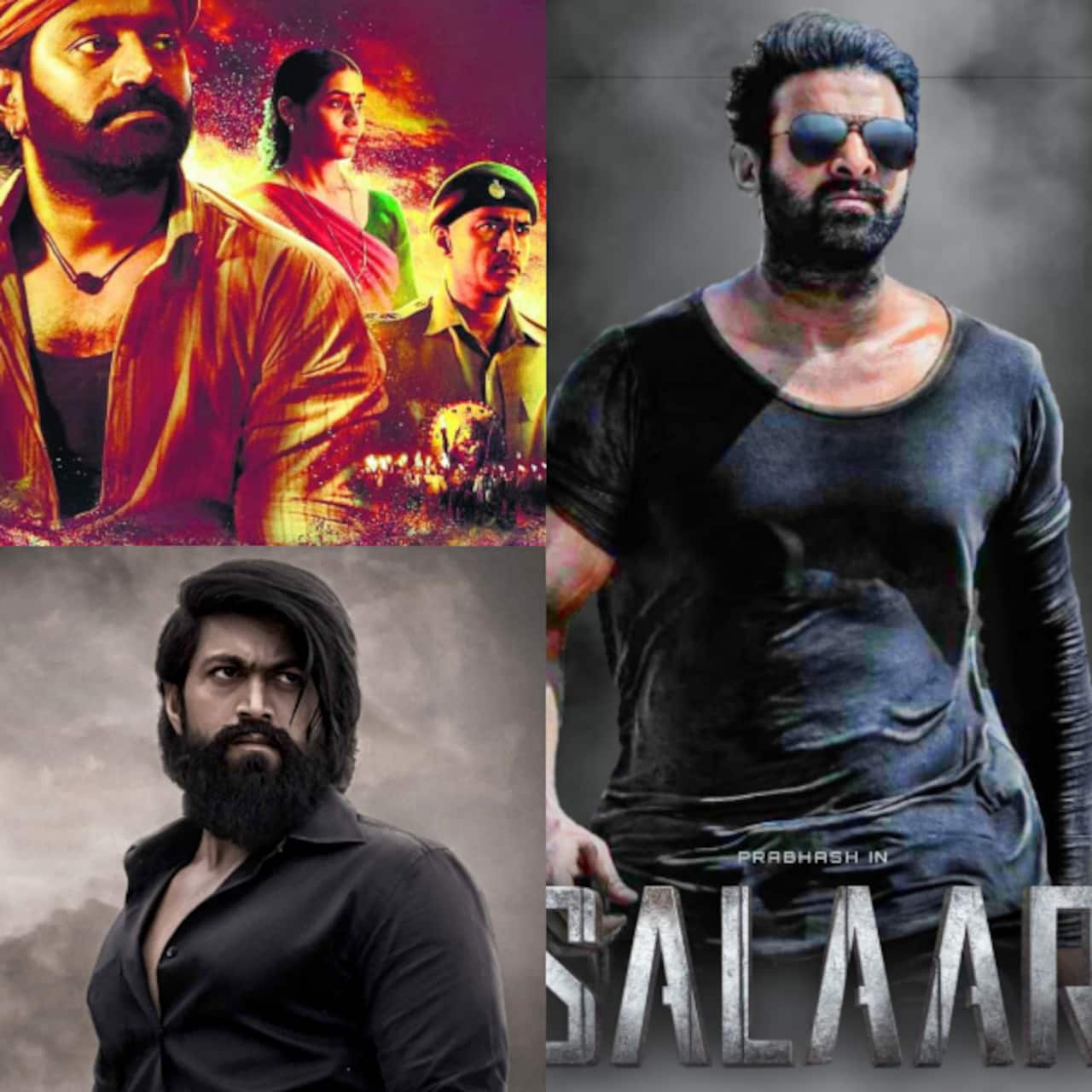 Kannada films have risen and how. KGF Chapter 1, back in 2018, was just the tip of the iceberg, as 2022 has proven to be the advent of the Kannada film industry joining the big league of Bollywood, Kollywood and Tollywood, with the pan-India and global blockbuster success of KGF 2 and Kantara. The common factor between all these three groundbreaking Kannada movies and the sole reason why Kannada cinema has finally left an indelible mark on the map of Indian cinema is Hombale Films, the production house behind all the aforementioned movies. And now, Hombale Films looks set to augment their success even further with their forthcoming releases like Prabhas starrer Salaar and Fahadh Faasil starrer Dhooomam. Also Read - Kantara 2 big update: Rishab Shetty is all set to amaze the audience once again

As mentioned before, KGF 1 merely set the ball rolling for Kannada films, KGF Chapter 2 began setting records from the moment its teaser dropped, followed by several box office milestones, including being the fastest to ₹100, ₹200 and ₹300 crore, along with currently being the third highest grossing Indian movie of all time worldwide to go with 29 other box office records. Hombale Films followed KGF 2 with Kantara this year itself, which has managed to secure more footfalls than both KGF and KGF 2 in Karnataka en route to being the third highest grossing South movie of 2022 after RRR and KGF 2, something nobody, even probably the head honchos and staff at Hombale would've though possible prior to its release. Also Read - Kantara star Rishabh Shetty REACTS to Rashmika Mandanna's controversial comments that made fans call for a ban

Now, it looks like Hombale Films' dream run is set to continue with their forthcoming big-screen releases, including Salaar, Dhoomam and Bagheera. While the former has all the making to finally being Prabhas back to his superstar ways at the box office, Dhoomam could also finally propel Fahadh Faasil to pan-India star status while the latter could be the silent assassin, the next Kantara for the studio. Any which way, it looks like Hombale is poised to take both Kannada cinema and the South film industry in general to greater heights. Also Read - Entertainment News Wrap: RRR, The Kashmir Files, Kantara, Gangubai Kathiawadi make it to Oscars 2023; Ant-Man And The Wasp Quantumania new trailer out [Watch Video]