Women's Day 2019: 8 female directors from South who changed the face of cinema with their storytelling

On this special day, we take look at eight female filmmakers from the South film industry who have changed the face of cinema.

On International Women's day, the best place to explore feminine power is the world of cinema. From actresses to producers and directors, we continue to witness the potential of women in all segments of Indian cinema. Female filmmakers have ruled the roost since the '80s. And on this special day, we take look at eight female filmmakers from the South film industry who have changed the face of cinema with their storytelling. Also Read - Suriya and Jyothika to team up for an Anjali Menon and Halitha film? Reports

This popular Telugu and Tamil actor-producer of '70s and '80s has 44 films to her credit, earning Vijaya a place in the Guinness World Records. From Sivaji Ganesan to Krishna, Vijaya Nirmala has directed many top stars of Telugu and Tamil industry. This superwoman has churned out content which has been tagged as cult by audiences. Also Read - Prithviraj Sukumaran wins the Best Actor at Kerala State Film Awards 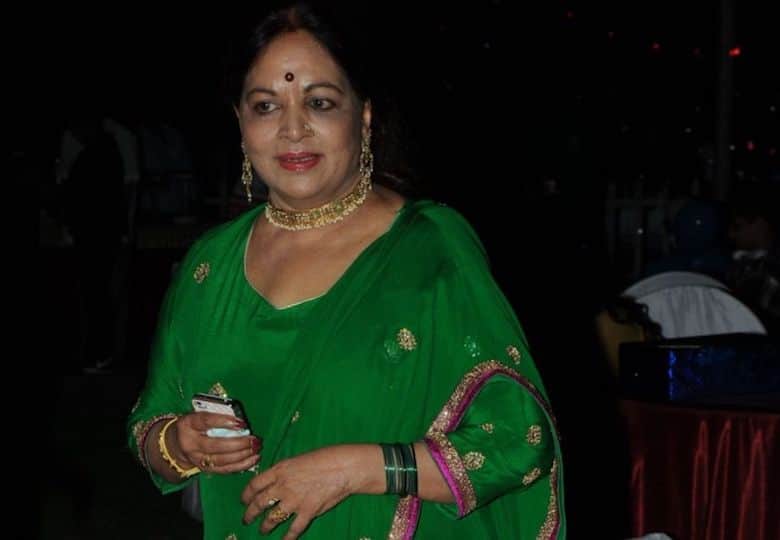 Besides being a terrific performer, Bhanumati has also directed numerous Telugu and Tamil films in '50s and '60s. Known for depicting social issues in her stories, the veteran actress has won several awards for her films. Besides directing, Bhanumati's production ventures includes the superhit Chakrapani starring Akkineni Nageswar Rao. 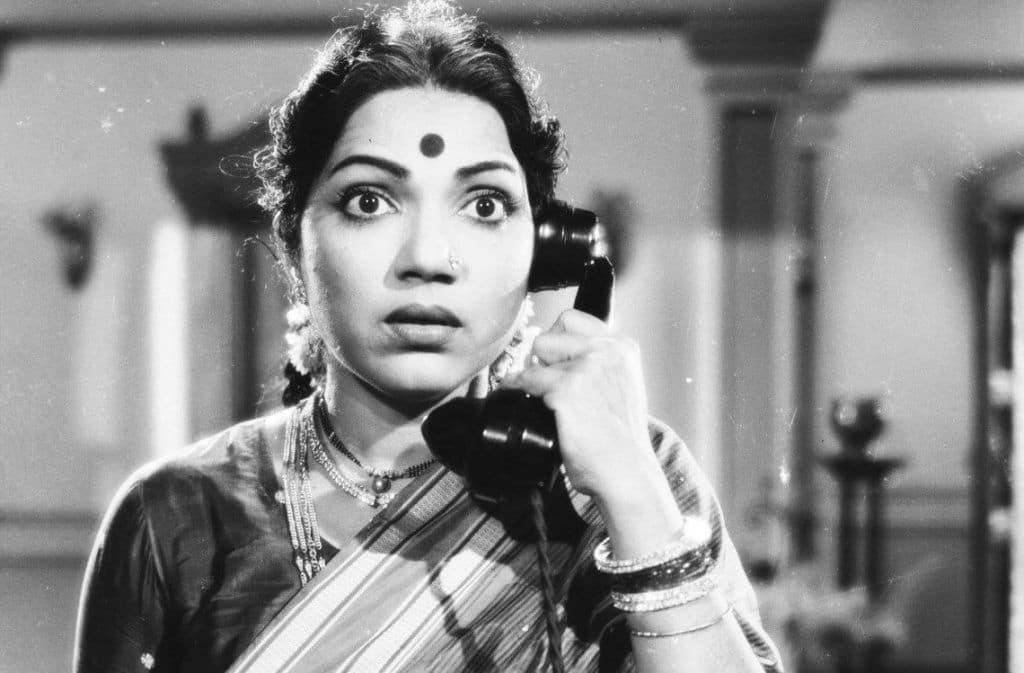 Jaya recently passed away due to an illness, but the industry fondly remembers her as a new age filmmaker, for the kind of stories she picked. Having worked in the industry for more than three decades, B Jaya is credited for introducing several fresh faces in Telugu cinema. 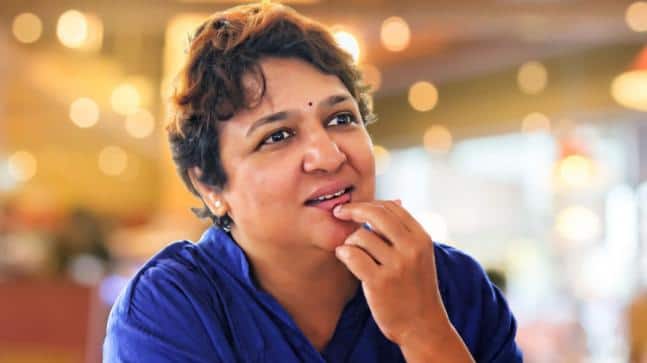 Having assisted a director like Krishna Vamshi, Nandini Reddy learnt the art of filmmaking from a tough teacher. And that totally transcends into the stories she chooses to tell. Nandini forayed into direction with Ala Modalaindi which starred Nani and the film, till date, is a favourite with Telugu movie buffs. 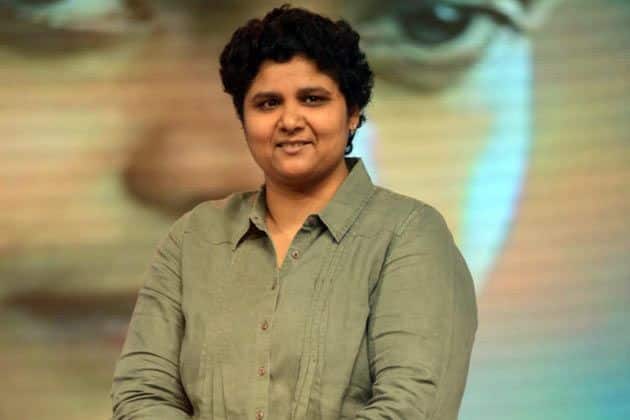 She may have very few films to her credit as a director, but Sudha's contribution to Mani Ratnam's projects has been immense. Sudha made her debut with Drohi in 2010 and took a sabbatical, returning in 2016 with Irudhi Suttru, which was a sport-drama. Sudha is now gearing up to collaborate with Suriya for her next project. 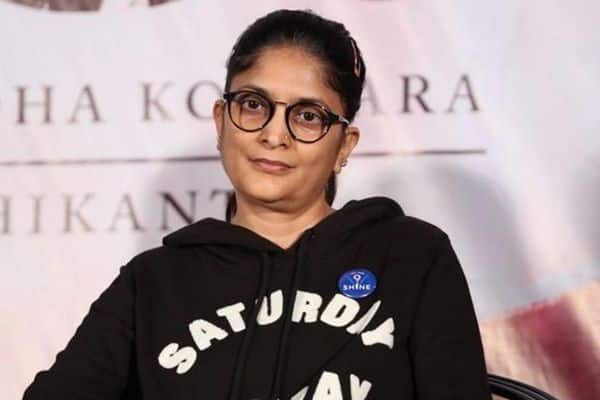 Youngest daughter of the superstar of Indian cinema, Soundarya has been associated with films since a very young age and her interest in filmmaking has rapidly progressed. From designing promotional activities to direction, Soundarya Rajinikanth has had an eventful journey in Tamil cinema. 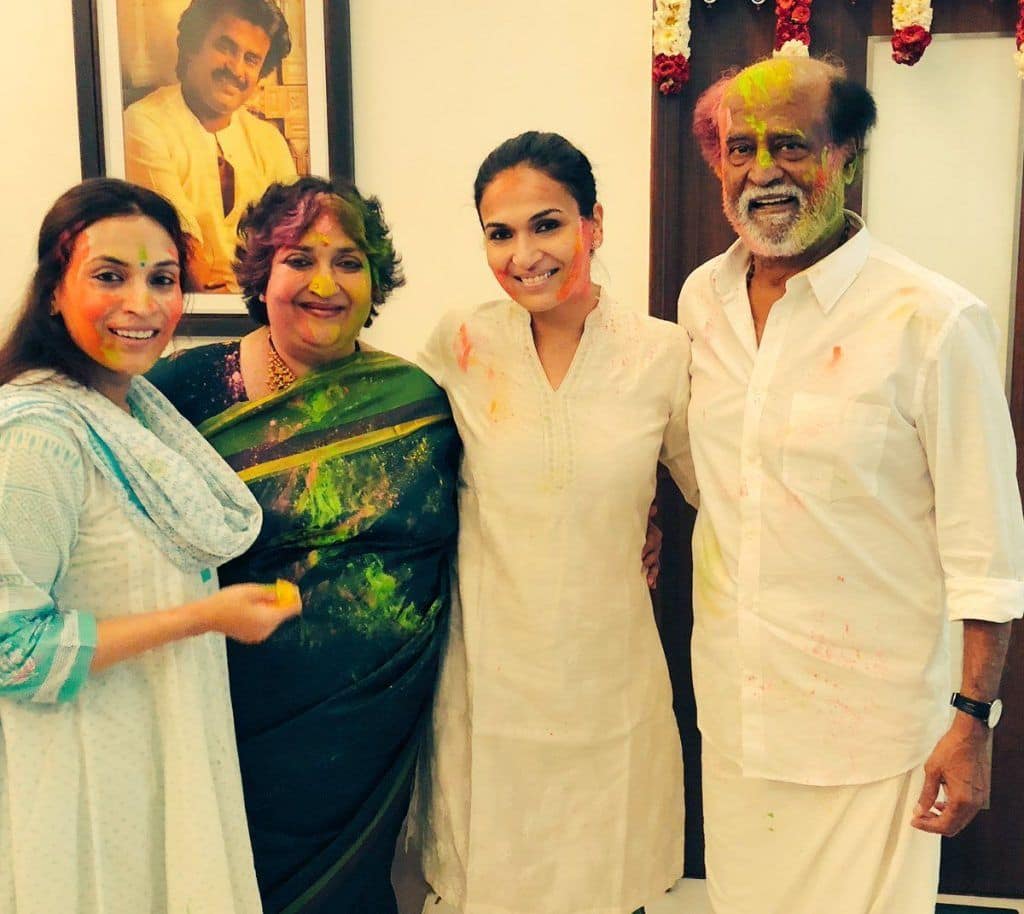 People who follow Malayalam cinema would be aware the fandom that Anjali enjoys, thanks to her projects. Anjali Menon made her debut with Kerala Café in 2009 sharing the mantle with nine other prominent filmmakers telling a story, in one film. Her first independent directorial was Manjadikuru and since then, there was no looking back for Anjali Menon. 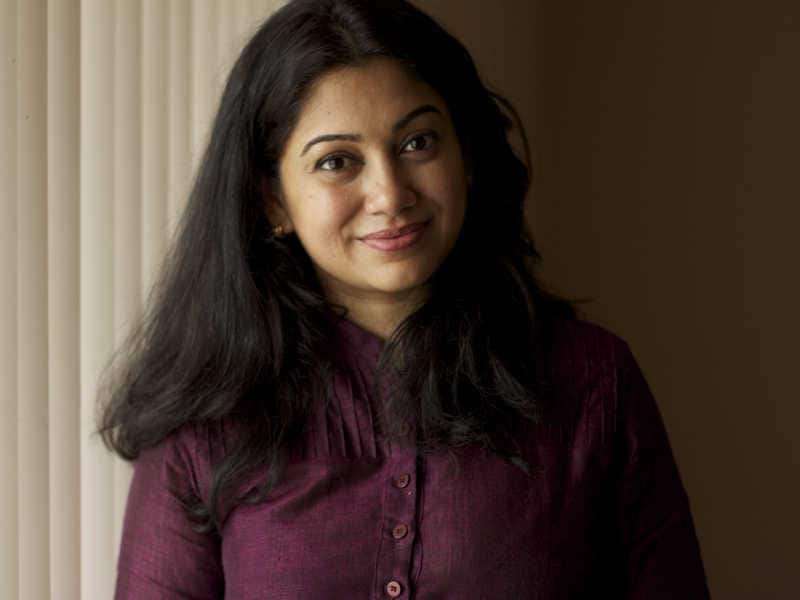 Besides being an acclaimed actress, Revathi is also a director and has four films to her credit. In 2002, Revathi directed Mitr, My Friend and won the National Award in the Best Feature Film in English category. Revathi's Phir Milenge starring Salman Khan and Shilpa Shetty achieved a cult status and Indian movie buffs rave about the film. 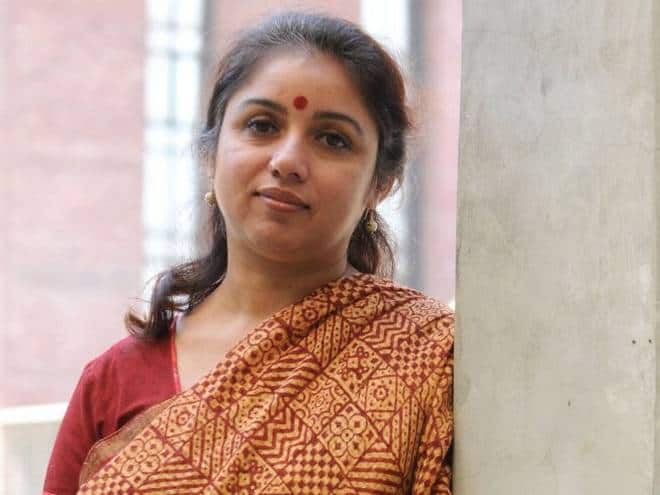 Stay tuned to BollywoodLife for more such stories, news and latest updates about cinema!