Director Mahi Raghav confirms a sequel to the biopic to be titled Yatra 2 which will be based on YS Jagan who won the recent Assembly Elections in Andhra Pradesh. 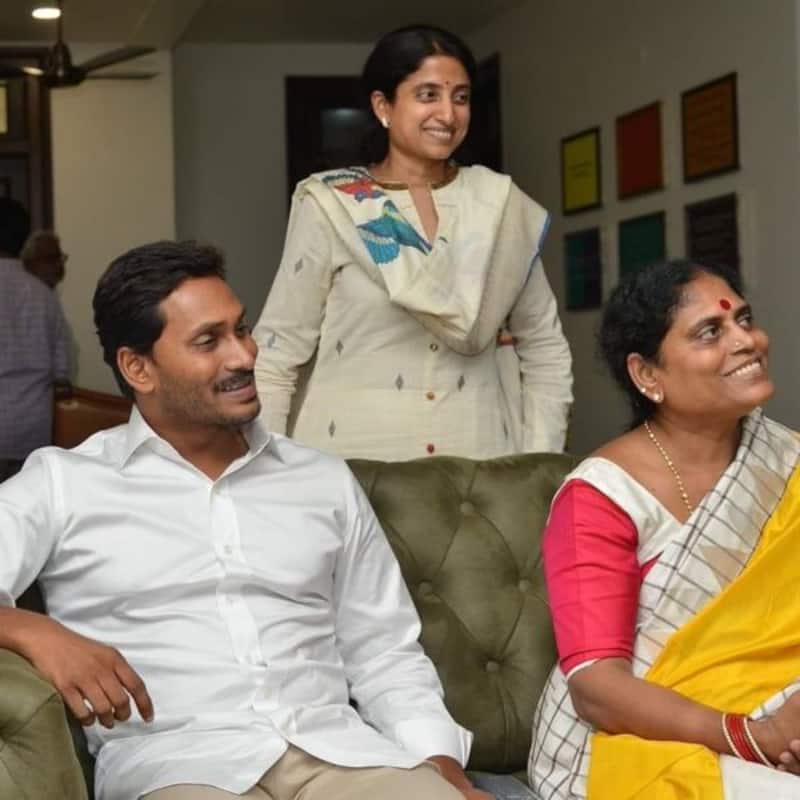 In the season of biopics, Tollywood witnessed a biopic on former Chief Minister Late YS Rajasekhara Reddy titled Yatra. Directed by Mahi Raghav, Yatra had Malayalam megastar Mammootty playing the titular role. The film went on to become a decent success at the box office and received rave reviews from audience. And now, director Mahi Raghav confirms a sequel to the biopic to be titled Yatra 2 which will be based on YS Jagan who won the recent Assembly Elections in Andhra Pradesh. Jagan swore in as the Chief Minister of the state after a landslide victory in the recently held elections. With the biopic in the offing, this will be another shot in the arm for the new CM of Andhra Pradesh. Also Read - #BLBestof3: Super Deluxe beats Yatra to earn the Best South Film award of first quarter of 2019

YSR’S story is incomplete without Y.S. Raja reddy & Y.S.Jagan. Yatra 2 will complete their story. The reason why Yatra ended on Y.S. Jagan is we could take it off from where we left. YSR’s Yatra started from his father grave and Jagan’s Yatra from his father’s #yatra2 @ShivaMeka

Yatra was ended at a note where Jagan is seen interacting with people of Andhra Pradesh during a foot tour of the state. Real footage was used which showed that he is the prospective next CM of Andhra Pradesh. And with the turn of events resulting in him becoming the CM, Yatra 2 will be another political bondage between cinema and politics in Telugu. Also Read - #BLBestof3: Vijay Sethupathi’s Super Deluxe or Fahadh Faasil’s Kumbalangi Nights, which South film impressed you more? Vote now

Yatra depicts the story around the tour YS Rajasekhara Reddy took over foot in the then Andhra Pradesh. The film, which the director claims is not exactly a biopic, reveals what inspired the statesman to take up such a long tour in history on foot which eventually worked in his favour. YSR became the Chief Minister of Andhra Pradesh in 2004post his foot tour. In 2009, YSR passed away in an unfortunate accident while he was traveling in a chopper. Also Read - Yatra box office report: This Mammootty-starrer political drama continues to shine