Alia Bhatt's all-white look is a must have for your summer wardrobe! - view HQ pics

Alia Bhatt who has just had a release, is all set to have the busiest year, filled with projects like Ayan Mukerji's Brahmastra, Mahesh Bhatt's Sadak 2 and Sanjay Leela Bhansali's Inshallah. But the best part is does the drill, and is hella stylish while at it!

Alia Bhatt is at the top of her game and there are no two ways about it. The actress is currently having one of the busiest years and for all the good reasons. After juggling the huge success of Gully Boy, Kalank and the shoot of Brahmastra, the stunner even has an interesting line-up of films, which includes projects like dad Mahesh Bhatt's Sadak 2 and SS Rajamouli's magnum opus titled RRR down south. It goes without a saying, Alia Bhatt not only has the cake but she is eating it too!

Also Read - From Alia Bhatt to Prabhas: All the actors making headlines for their unbelievable pay for upcoming projects

And while she is at that, she is making it look hella fashionable as well. That's right, the actress who is anyway considered a youth icon, also like to keep it cool and casual when it comes to her OOTD(s) and summers have never looked so breezy. Case in point, these bunch of pictures where Alia was spotted outside in the city. The stunner looked chic in an all-white look and it's a must have for your wardrobe. Check out her pictures here. Also Read - Gangubai Kathiawadi: Alia Bhatt to resume shooting for Sanjay Leela Bhansali's magnum-opus from THIS date 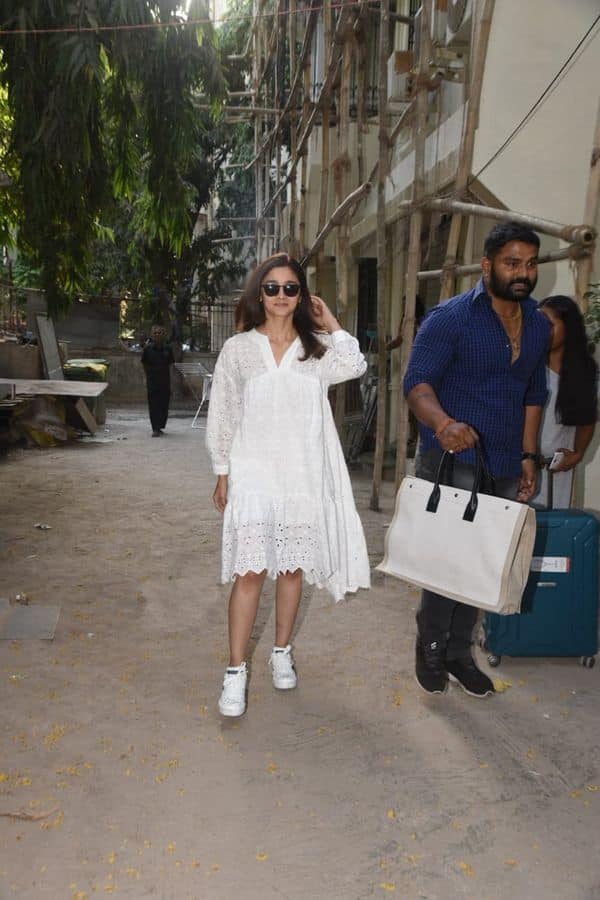 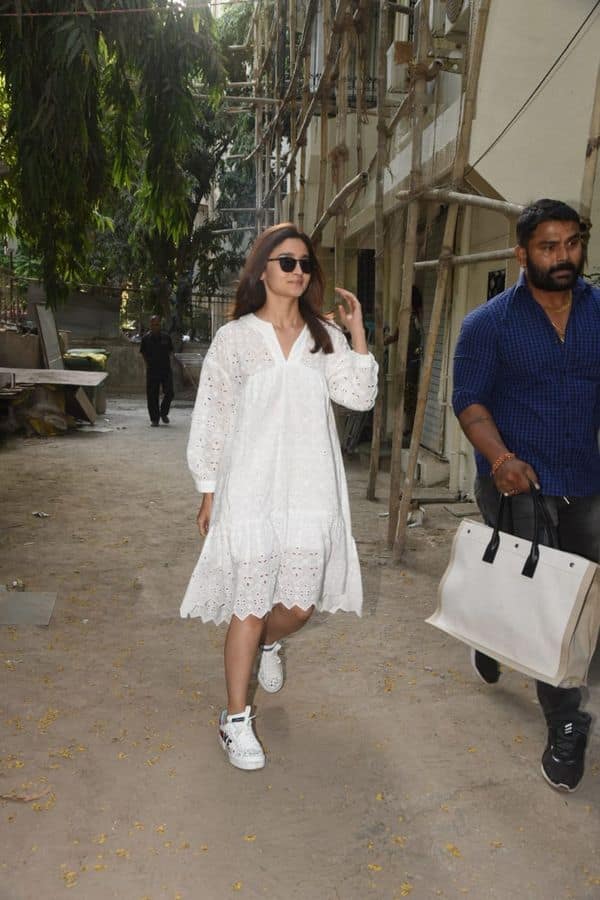 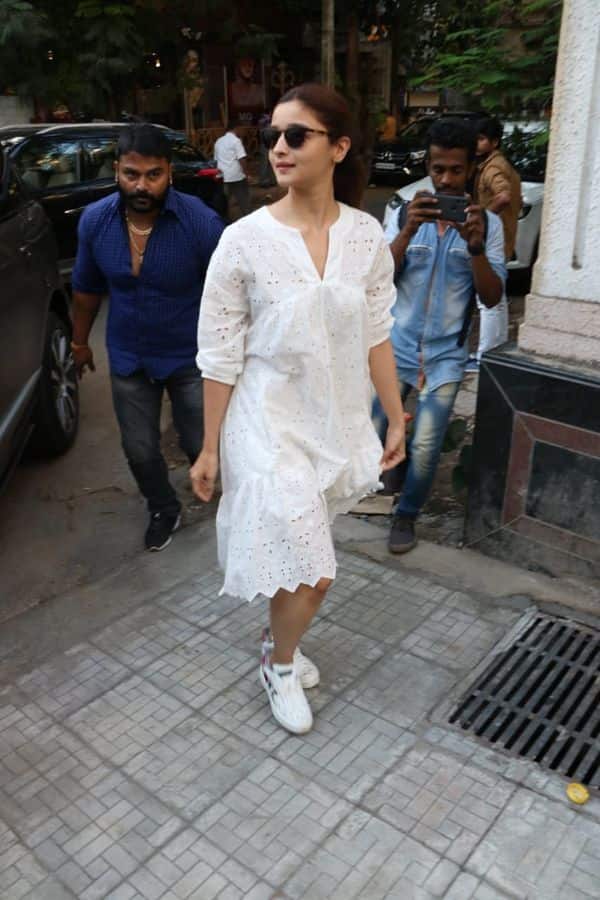 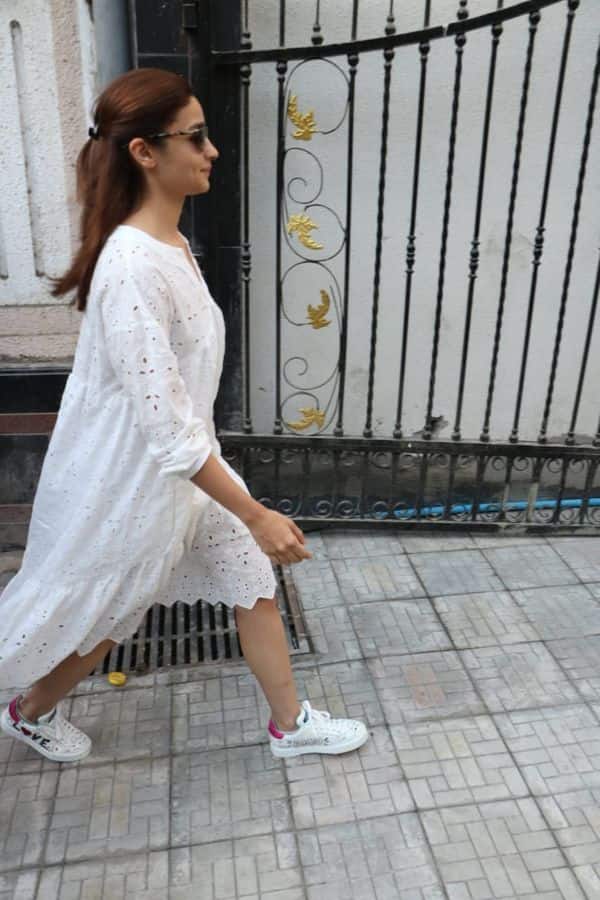 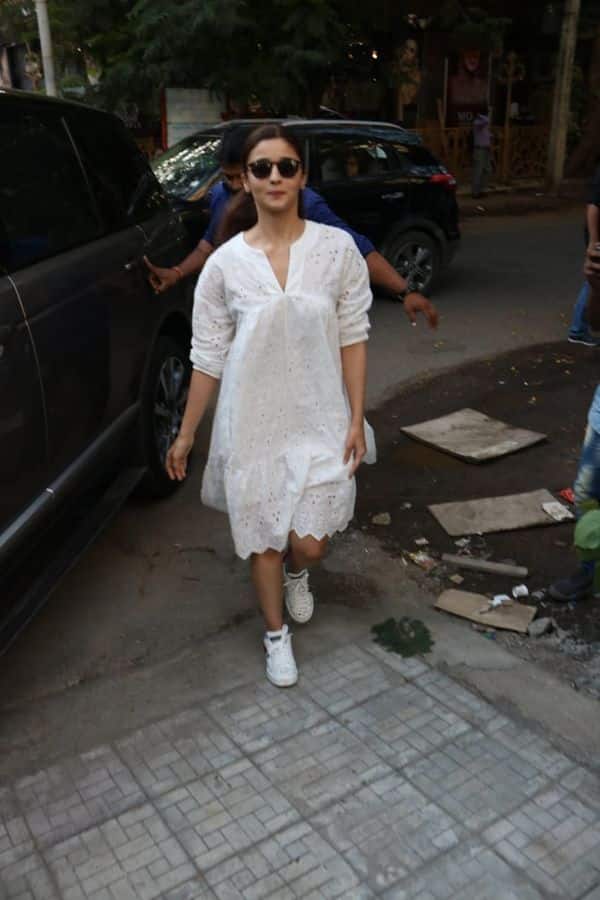 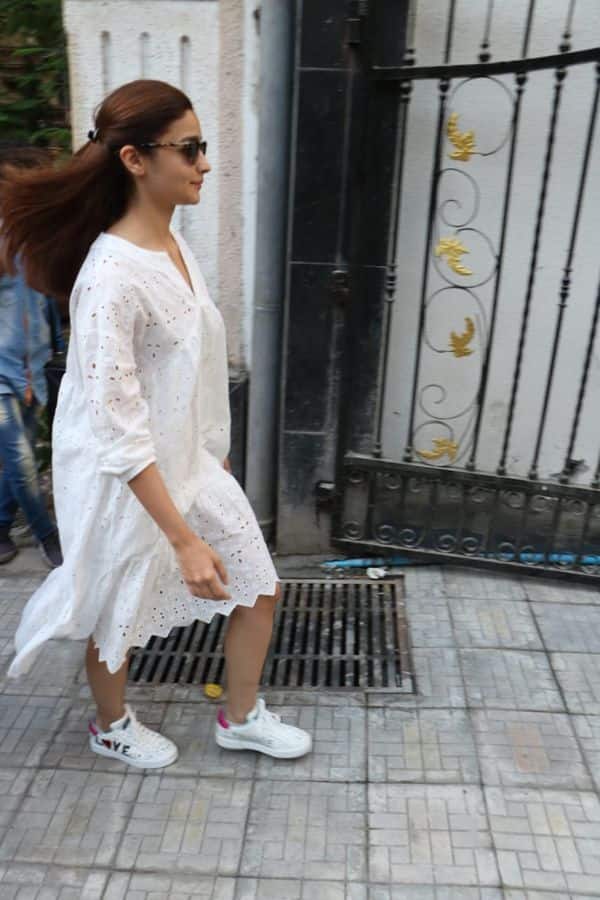 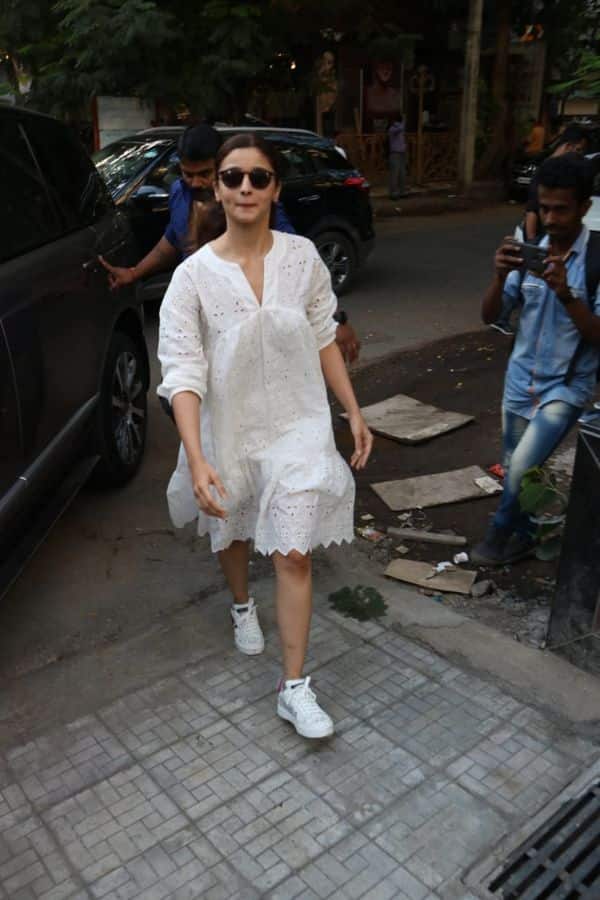 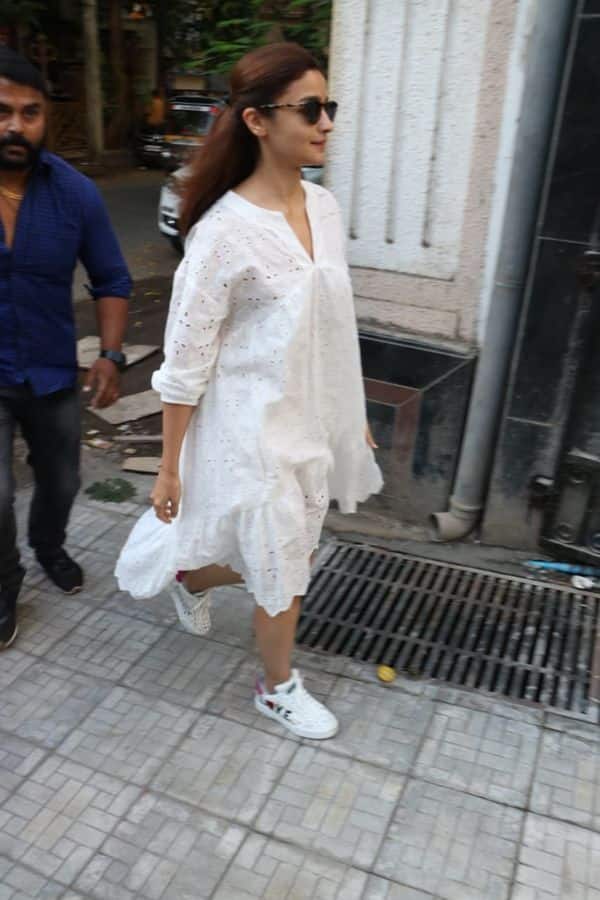 On the work front, Alia who has just had a release will be seen be next in Ayan Mukerji's Brahmastra with boyfriend Ranbir Kapoor. The star cast of the movie includes Amitabh Bachchan, Nagarjuna, Mouni Roy and Dimple Kapadia as well. It is slated to release in 2020 and an official announcement about the final date will be made by the makers soon. Talking about Sadak, it was reported that Alia Bhatt will play a character, who exposes a fake guru running an ashram. A source close to the development had told Mumbai Mirror, "Alia’s character is out to expose a fake guru who runs an ashram. She is accompanied by Sanjay’s (Dutt) character in this journey. Sanjay has already started prep with Bhatt saab. They start shooting in a fortnight." The film also stars Pooja Bhatt and Aditya Roy Kapur.

In the pipeline is also Karan Johar's Takht which also features Ranveer Singh alongside Kareena Kapoor Khan, Janhvi Kapoor and Vicky Kaushal. And Sanjay Leela Bhansali's Inshallah opposite none other than Salman Khan. Stay tuned to BL for more updates and scoops!