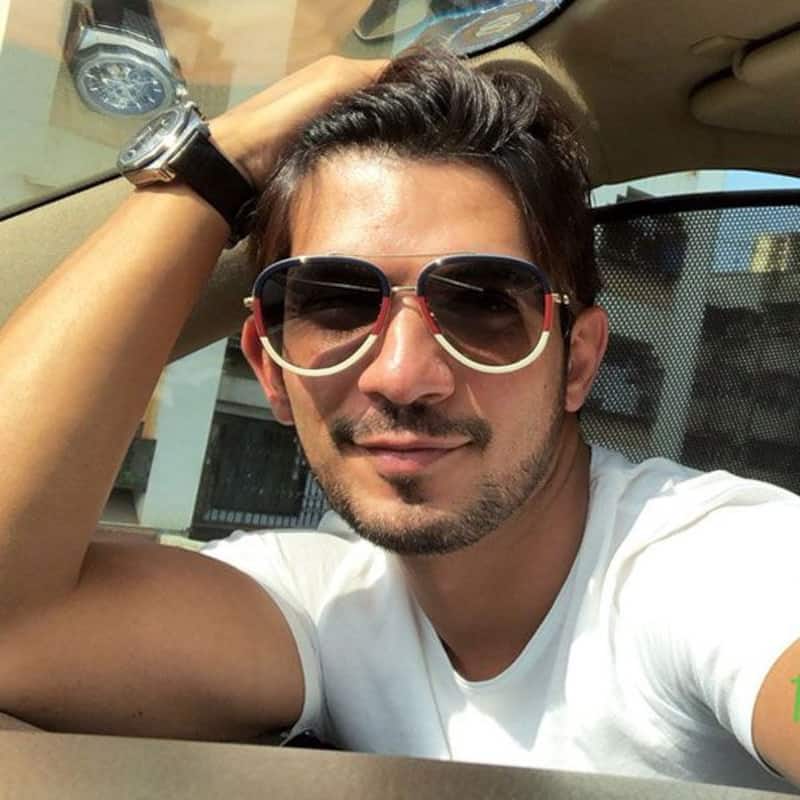 TV hunk Arjun Bijlani is all set to host the second season of Dance Deewane. The promotions for the show have started in full swing. Well, today it is the first day of the shoot and the actor posted a pic informing fans about the same. In the picture, Arjun Bijlani can be seen in a white tee-shirt and snazzy shades. He wrote it was the first day of the shoot and chanted Ganpati Bappa Morya. As we know, he is a huge devotee of Lord Ganesha and nothing auspicious happens without taking his name. Madhuri Dixit Nene is returning as the judge for Dance Deewane 2. She will be joined by the same panel of Shashank Khaitaan and Tushar Kalia.

The show was launched last evening with great fanfare. Arjun looked dapper in a blue blazer at the launch while Madhuri Dixit Nene was ethereal in a pastel lehenga. Also Read - Bigg Boss 16: Sunny Leone all set to return to Salman Khan show; here's what's in store for contestants and fans

Check out the pics of the launch 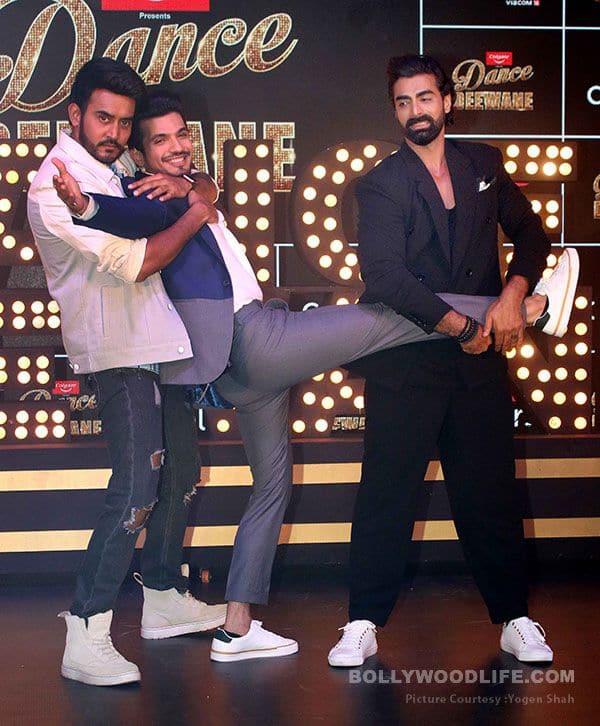 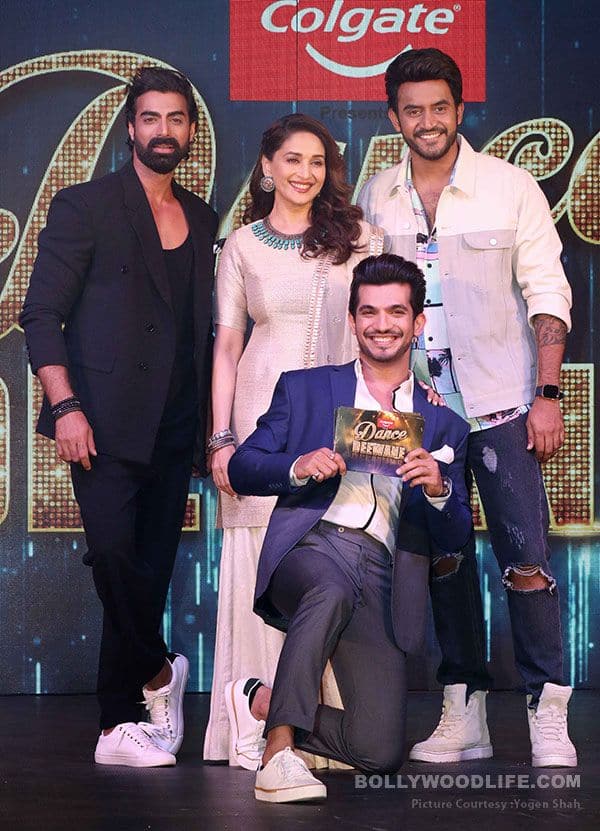 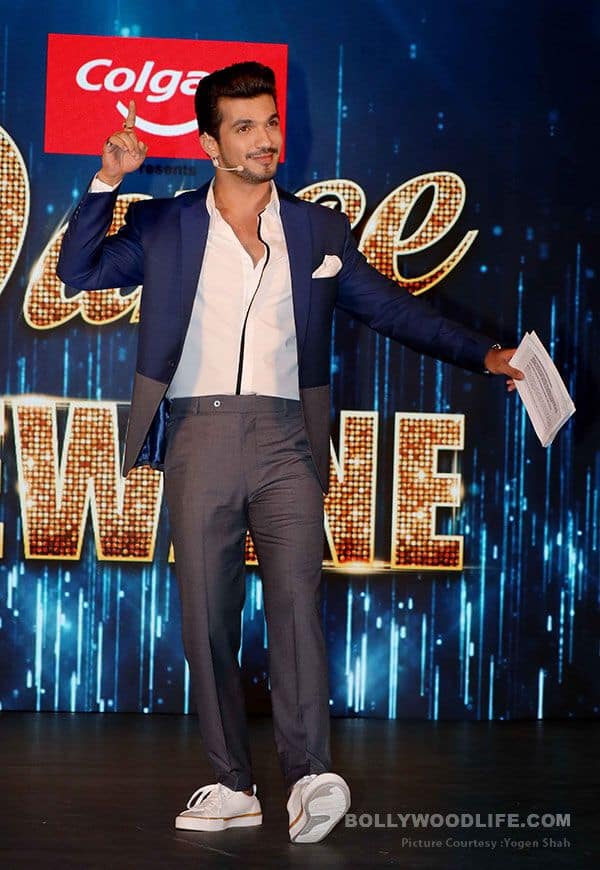 Arjun is doing quite well as a host. He was a part of Colors' Kitchen Champion as well. The show despite being one in the early slot did quite well. He started off as a host with Dance Deewane but his anchoring skills have got better. He made a comeback on Naagin 3's grand finale as Ritik. The final romantic reunion between Shivanya (Mouni Roy) and him was the best part of the grand finale. The two looked fab together.

Earlier, Arjun Bijlani told IANS, "My main passion is acting. I love acting. Whatever fame I have earned in my life is because of my shows. I am fortunate enough to be loved by my fans every time. It has been 15-16 years in the industry for me, and I thank people for giving me immense love always," he said while expressing hope of exploring more platforms and avenues as an actor." Stay tuned for more updates!