Best Dressed: Priyanka Chopra, Nora Fatehi, Erica Fernandes knock it out of the park with their fashion outings

It has been one hectic week for the fashion police. We had a number of events, shoots and outings where celebs turned up in their sartorial best. Here is a look at the best dressed celebs of the week... Also Read - Bollywood and Baarish: Romance, fights, chiffon sarees and more – here's what actors do when it rains and it's HILARIOUS – view pics

Priyanka Chopra
The desi girl's first novel, Unfinished a memoir is making people sit up and acknowledge her candour. From sleazy filmmakers to her dating life, Priyanka Chopra has penned down some sensational stuff. For an interview with a foreign publication, she chose a black outfit (a skirt and top) from Giorgio Armani and Roland Mouret. The top with a huge flower detail grabbed eyeballs. She looked great. Also Read - Priyanka Chopra to Samantha Akkineni, Shah Rukh Khan to Amitabh Bachchan: Craziest things actors have done to prepare for their roles

Nora Fatehi
We have seen many actresses in ivory white crochet dresses, but few looked as gorgeous as Nora Fatehi. The lady was seen outside a filmmaker's office in a white dress with a nude Christian Louboutin pumps and a Louis Vuitton bag. Nora Fatehi looked stunning and how. Also Read - Cost of freakishly expensive clothes worn by Alia Bhatt, Priyanka Chopra and other divas will leave you speechless 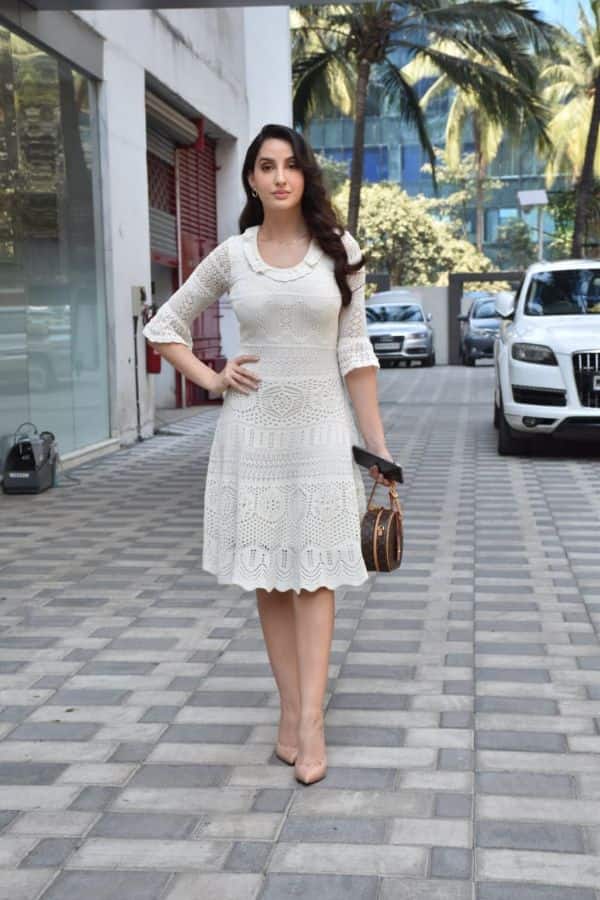 Erica Fernandes
The Kasautii Zindagii Kay 2 actress chose nothing less than a Sabyasachi saree for the wedding of her brother, Jermaine with Natasha. The multi-coloured saree with prints was teamed with jewels from Tyaani. She looked fab. Erica Fernandes did her own makeup for the event.

Jacqueline Fernandez
When it comes to fashion, Jacqueline Fernandez does not do anything in half measures. The actress was seen outside a filmmaker's office in a black skirt and top. It was teamed with glares, shades and a Christian Dior tote. She gave off the vibe of a Hollywood diva. 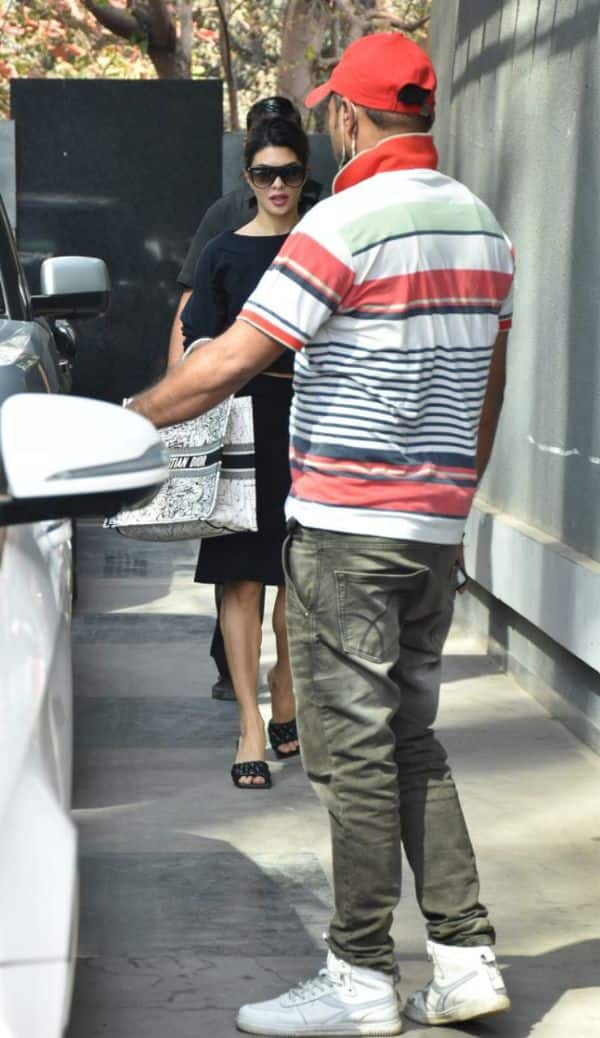 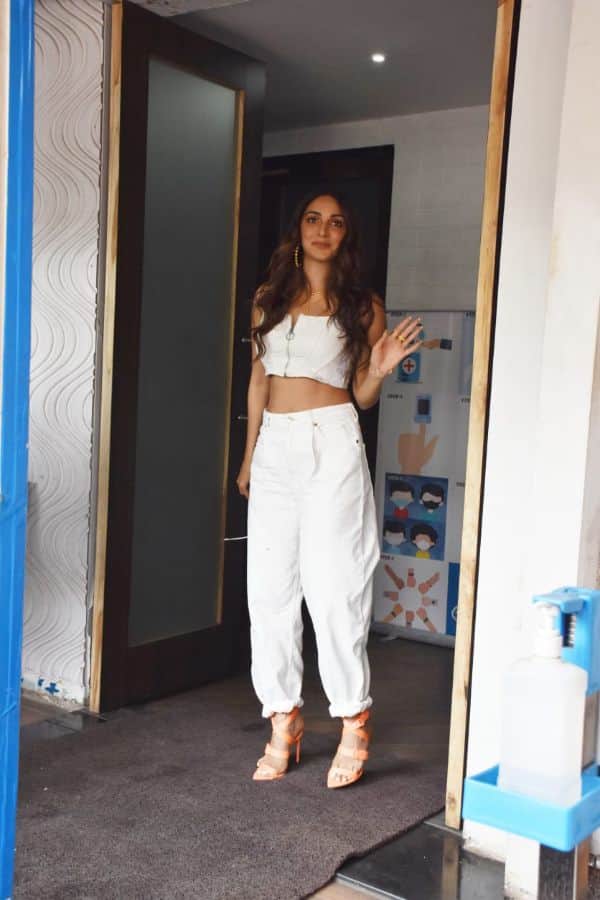 Nikki Tamboli
Nikki Tamboli wore a taupe tone gown for the Weekend Ka Vaar. She kept the accessories minimal keeping in the mind the bling on the body-hugging outfit. It was from Ambrosia Couture, Delhi.

So, these were the women who aced the fashion charts this week.