Cannes 2019: Aishwarya Rai Bachchan is the Queen of the French Riviera red carpet and here's a recap just for you!

Former Miss World, Aishwarya Rai Bachchan has been frequenting the Cannes Film Festival since 2002 and what a journey it has been! Before the shindigs of 2019 begins, here's looking back at all the bold statements she made.

And it has begun! If you don't speak code, the season of Cannes is here and we are thrilled. And excited, just like all the cine-buffs over the world. Having said that, we are also eagerly awaiting for our B-town celebrities and the fashion fiesta to ensue with red-carpet appearances (more like red carpet slaying). This year’s line-up looks pretty cool too with beauties like Deepika Padukone, Sonam Kapoor and Kangana Ranaut. Think we have forgotten somebody? (a) No, and (b) We were keeping the Goddess for the last - The Aishwarya Rai Bachchan aka Queen Of Cannes.

Yes, the former Miss World and the ethereal beauty who, we are pretty sure, is the last of her batch. From holding the title of one of the most beautiful women to being equally beautiful from within, they don't make them like her anymore. A rare beauty with brains, she is an epitome of grace and elegance whenever she steps out and she does it with such elan that is hard to replicate. And that stands true with all her Cannes appearances, over the years since 2002 and what a journey! In fact, before all the shindig for 2019 begins, we thought of flipping through the pages of her lewks and boldest statements made by Aishwarya Rai Bachchan. Be it the purple lip tint or the princess-y moments, brace yourself cause here it comes... Also Read - Kareena Kapoor Khan, Shahid Kapoor, Aishwarya Rai Bachchan and more celebs who shook the industry with their BIG, BAD Bollywood scandals 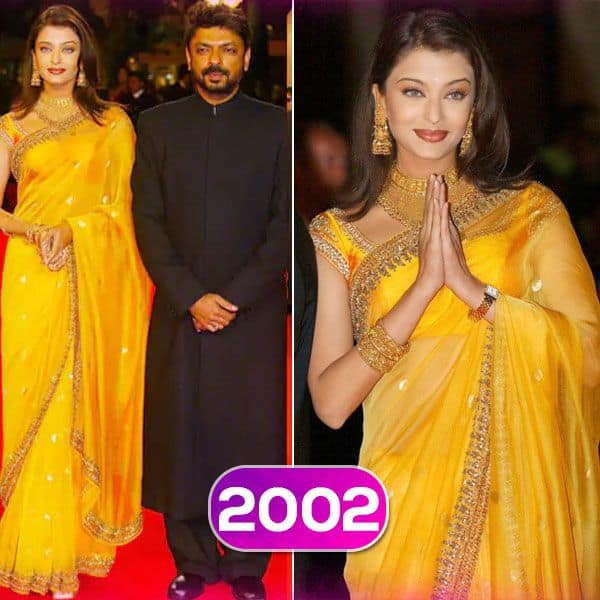 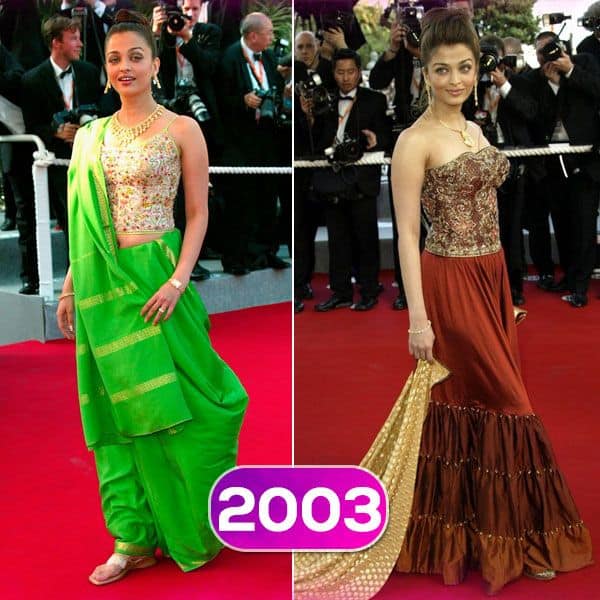 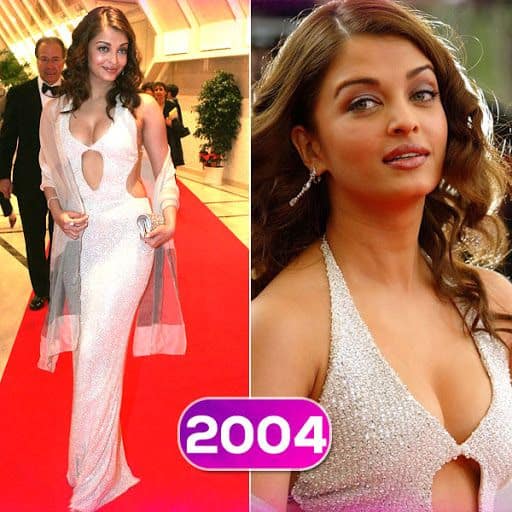 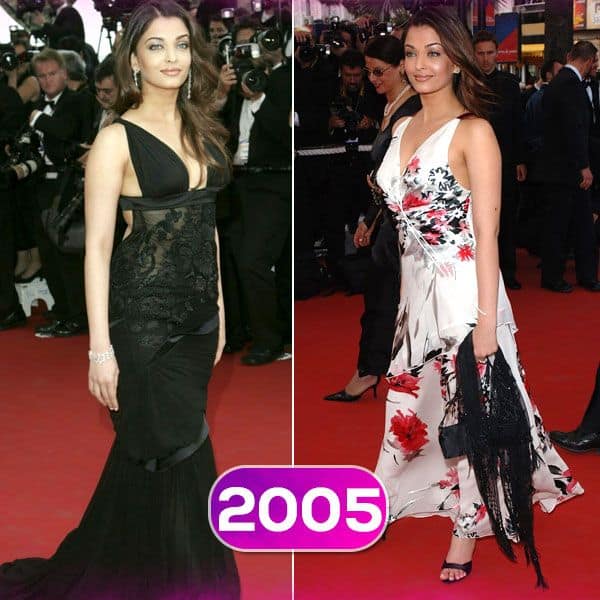 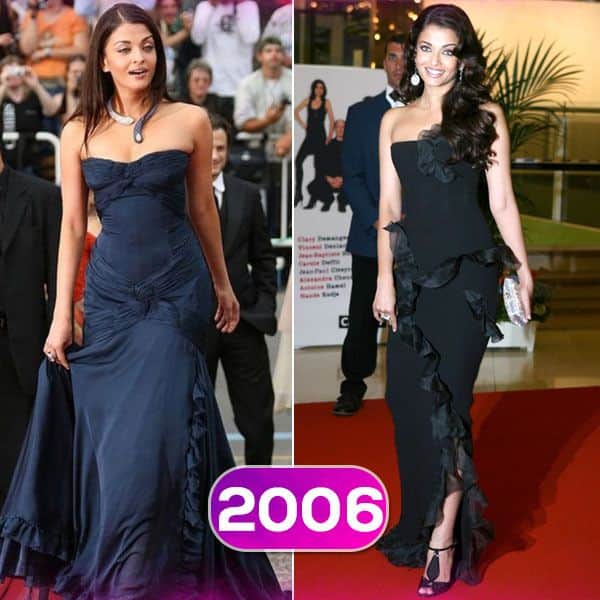 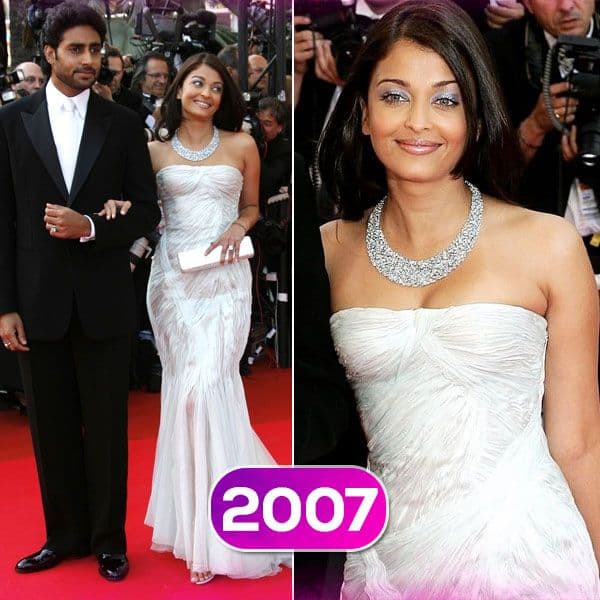 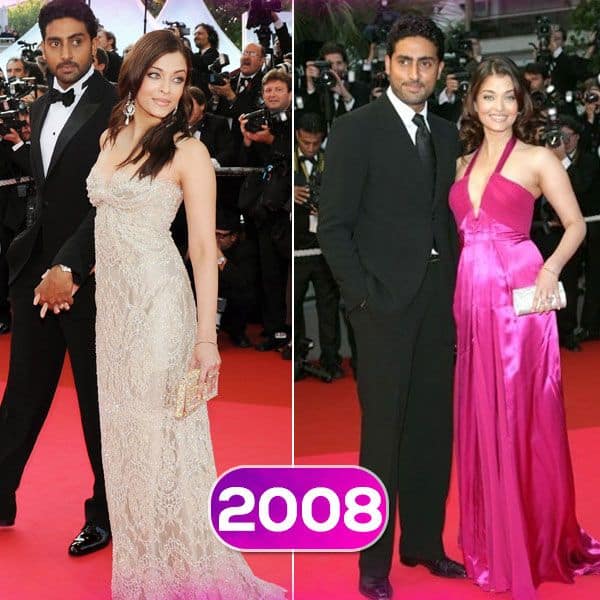 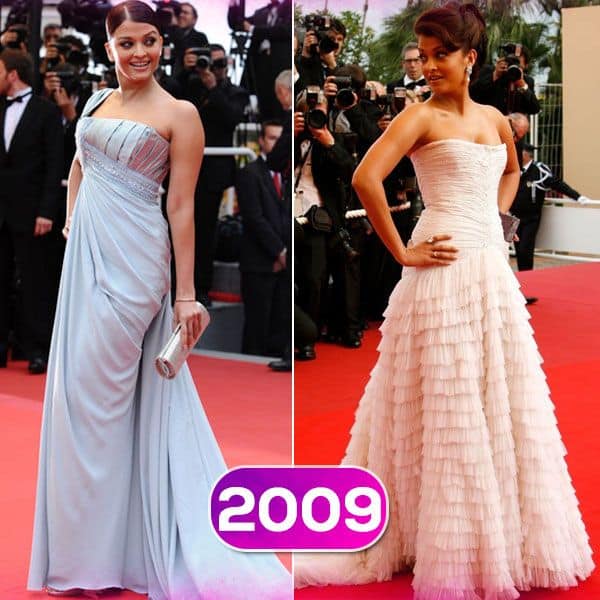 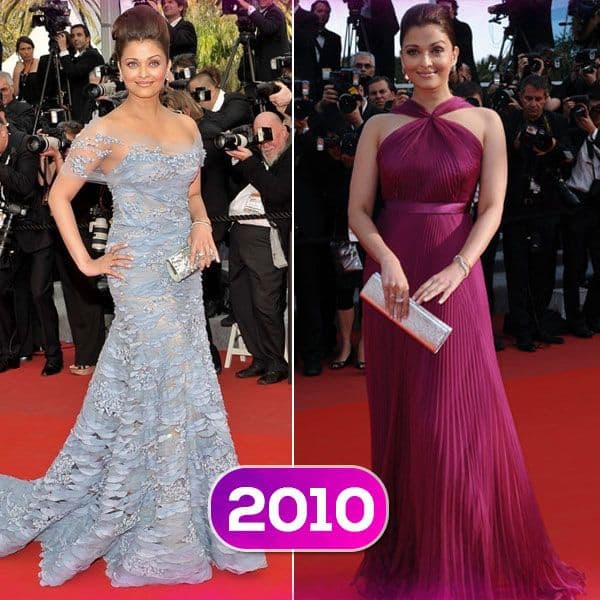 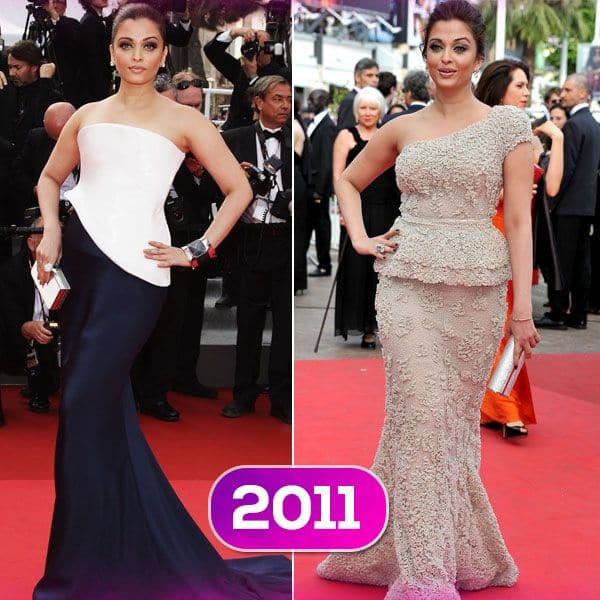 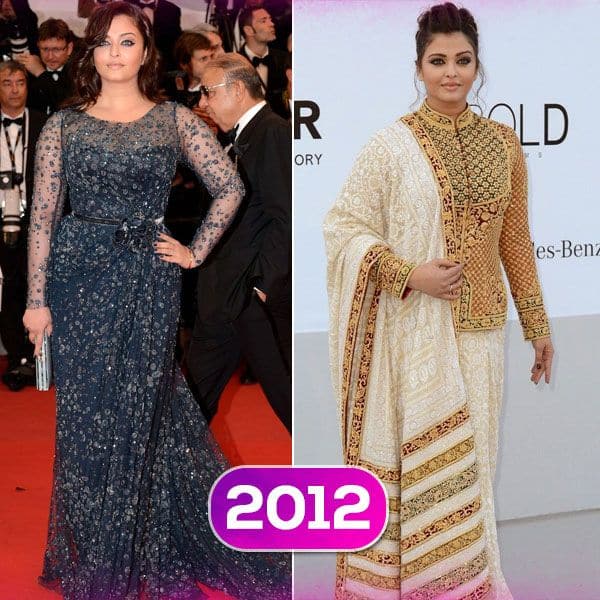 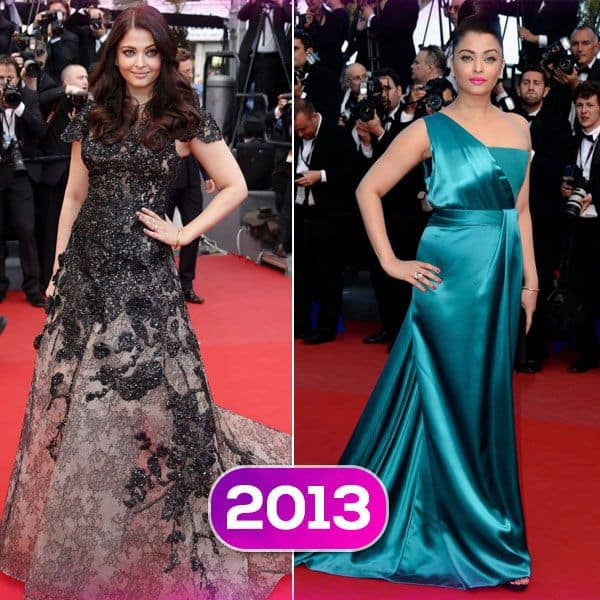 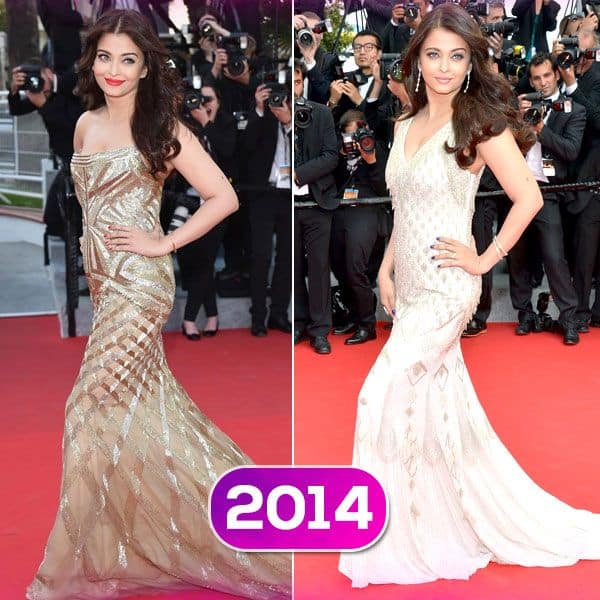 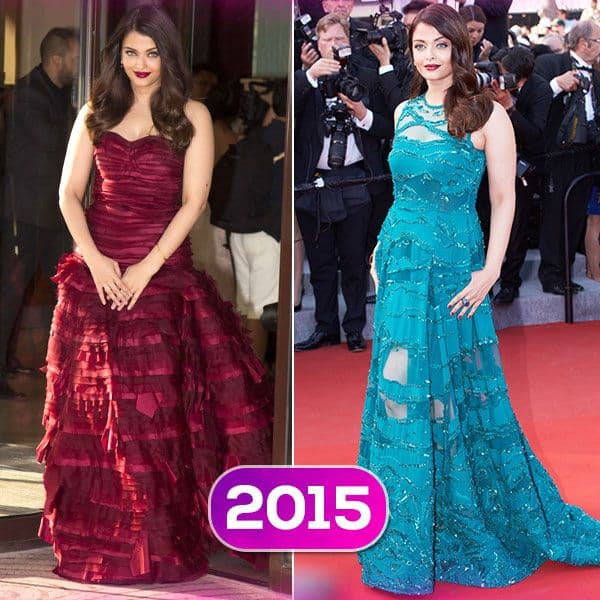 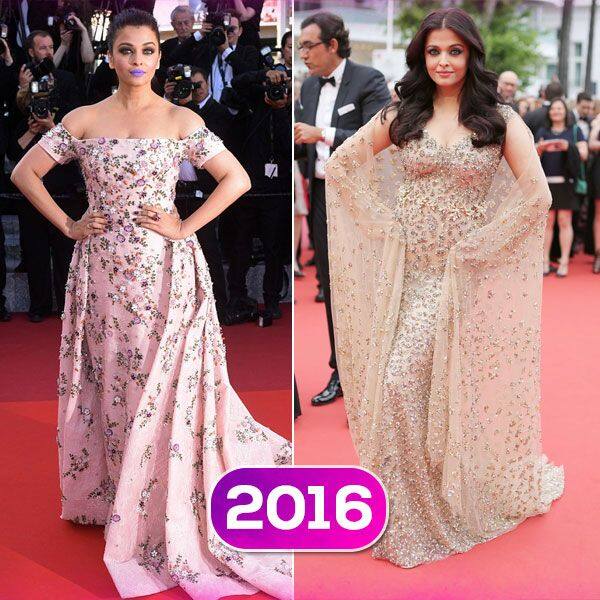 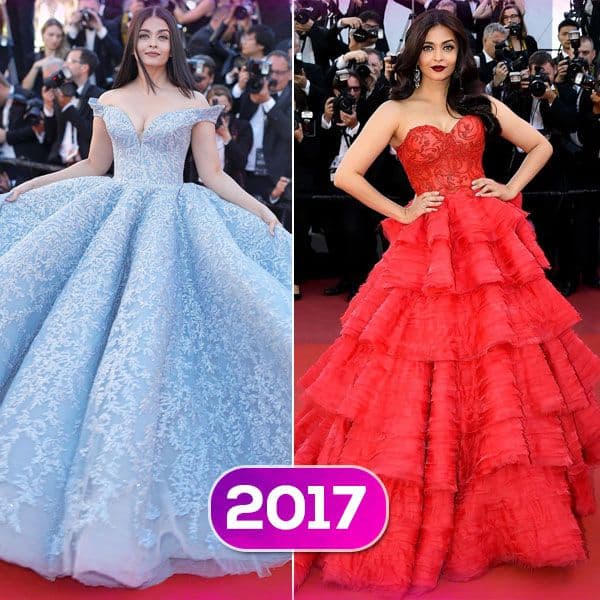 See what we are talking about? Reportedly, Aishwarya is still figuring out the date with her team. And while nothing has been confirmed yet, it seems like it will be May 19 when she will descend as she does and boy, are we waiting. Buzz is that the actress is going with an Ashi Studio creation this time around and God knows she will nail it too.

On the work front, Aishwarya was to join forces with hubby Abhishek Bachchan for Gulab Jamun. However, things didn't materialise. Talking about her upcoming projects, in an interview she had said, "Normally, when it comes to announcing my future projects, I leave it to the prerogative of my directors and producers. I have just very recently okayed a wonderful script and idea and character. So, I’ll let them make the announcement." Reports also suggest that Aishwarya be next seen in Mani Ratnam's mega-budget magnum opus titled Ponniyin Selvan. It also features Chiyaan Vikram, Karthi, Keerthy Suresh, Jayam Ravi and many others. The film is based on Kalki Krishnamurthy's historical novel and will narrate the story of Arulmozhivarman, who later became the great Raja Raja Chola. Stay tuned for more updates about Cannes 2019!