Worst Dressed celebs of the week: Kangana Ranaut, Sonam Kapoor, Jasmin Bhasin and other ladies who made us cringe with their fashion choices

Take a look at the Bollywood divas who failed to impress us with their fashion choices past week.

Fashion is very important to actresses. Be it Bollywood or Television industry, we know that the actresses go an extra mile to always look fashionable and in vogue. But there are times when they do fail. On that note, here's a look at Bollywood divas who made us question their fashion sense with their latest choices. The list includes names of biggies like Kangana Ranaut, Sonam Kapoor and others who are considered to be fashion queens. Also Read - Shaheer Sheikh, Hina Khan, Mouni Roy – Meet the TV stars who set Instagram on fire this week

The actress was on her toes last week promoting her much-anticipated film Thalaivii. She slipped into the shoes of J Jayalalithaa who was an actress-turned-politician. Keeping up with the theme of the movie, we saw Kangana pulling off some retro looks in sarees at promotional events. At one such event, she wore a brown and golden saree. But is the blouse that didn't go well with the outfit. The full-sleeves floral print blouse in pink, green and blue was just BLAH! Also Read - RIP Sidharth Shukla: Varun Dhawan, Aly Goni, Jasmin Bhasin, Rashami Desai and others arrive at late actor's residence to pay their last respects – watch videos 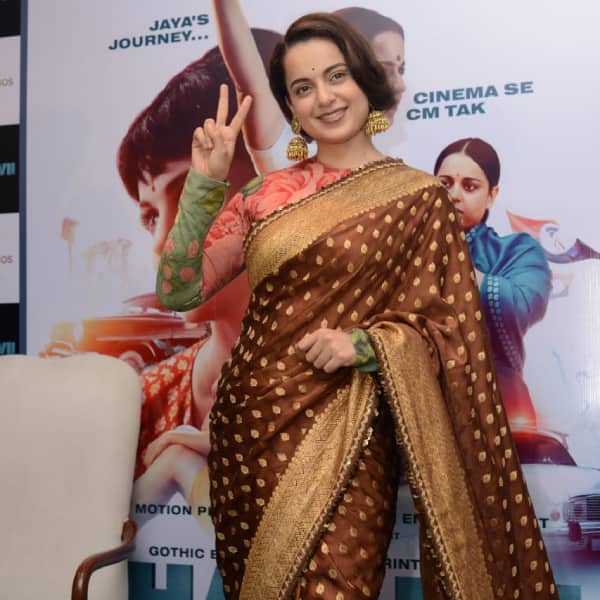 She is said to be THE fashionista of Bollywood, but of late, it seems she is losing her touch. Recently, the actress was spotted with her husband Anand Ahuja in Bandra. She was wearing a black long skirt with a off-shoulder crop top. The outfit had white floral print on it and was just disappointing. 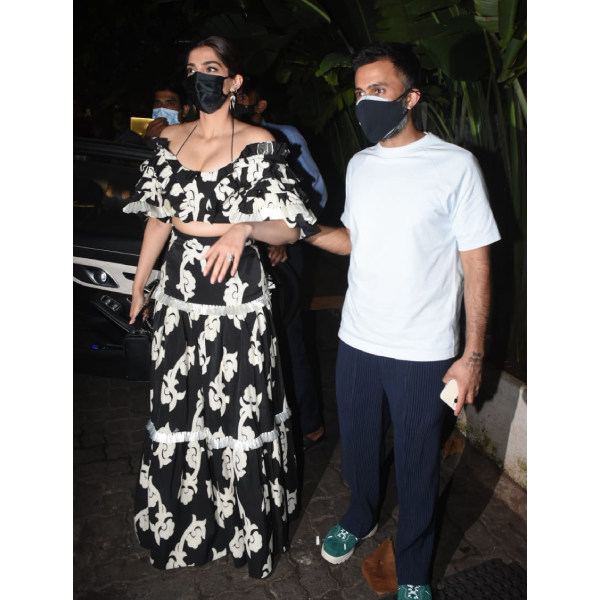 While judging reality shows, Neha Kakkar puts up a very fashionable side on display. But recently, she disappointed the fashion police as she sported brown pants and brown crop top for her latest outing. 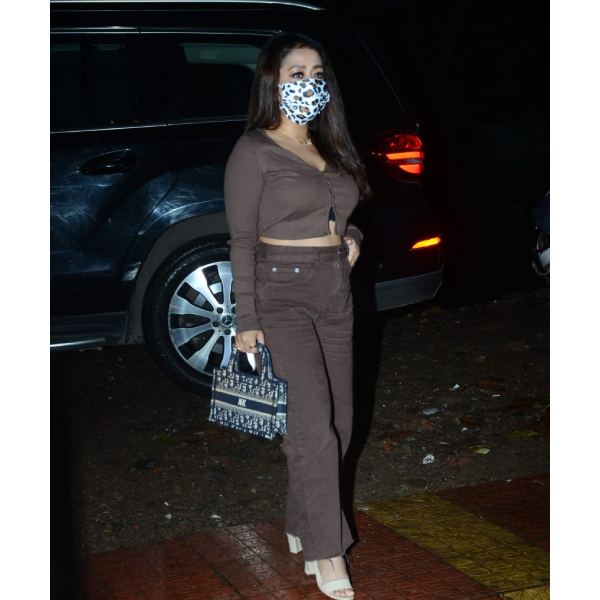 Well-toned body and a cute smile, Jasmin Bhasin looks beautiful in almost every outfit she dons. But her stripped pajamas and collared, half-sleeves top get a big thumbs down from us. 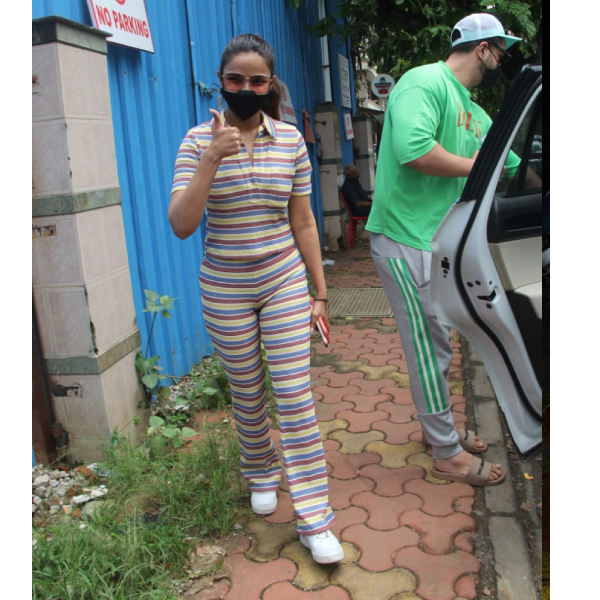 Recently, Radhika Madan and Sunny Kaushal were papped in the city. But sadly, the actress failed to impress all with her styling. Body hugging pants and a crop top did nothing to add to her beauty. Those pants were just drab. 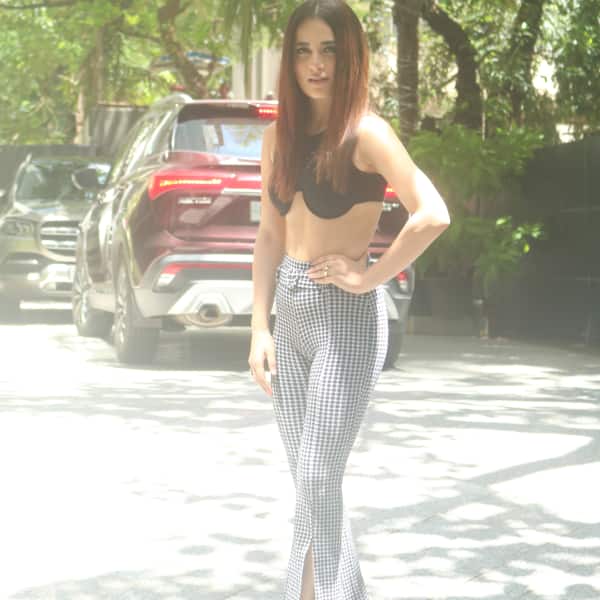