Here's a look at Bollywood divas who copied Hollywood actresses and called for the attention of fashion police.

Thanks to the internet, we now have access to everything and anything. What happens in Hollywood, does not stay in Hollywood and likewise, what happens in Bollywood goes all over the world. With that, whenever there is a duplication of any sort, it catches the eye instantly. So here's to the time when Bollywood divas blatantly copies Hollywood divas' fashion game. Starting with we have Deepika Padukone, the leggy lass dressed into the same dress which was once rocked by Kylie Jenner. The dress was by Balmain x h&m Also Read - WTF Wednesday: ‘Are you pregnant?’ Dear fans, stop asking women in Bollywood and TV this cliché question 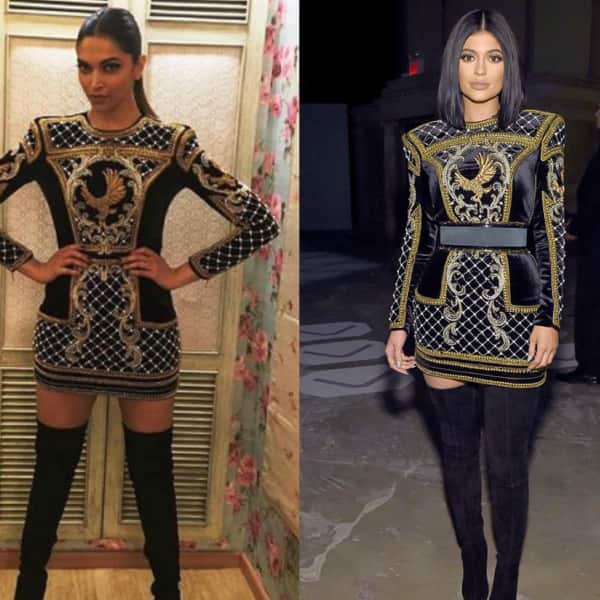 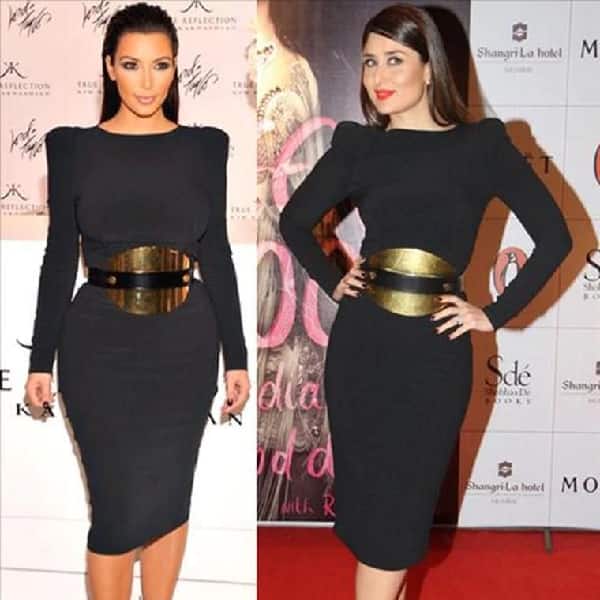 Aishwarya Rai Bachchan's red carpet looks are most awaited one but once her fans were disappointed as she opted to wear the same dress that was Kristin Chenoweth. Both the ladies did manage to add their charm to this Roberto Cavalli gown. 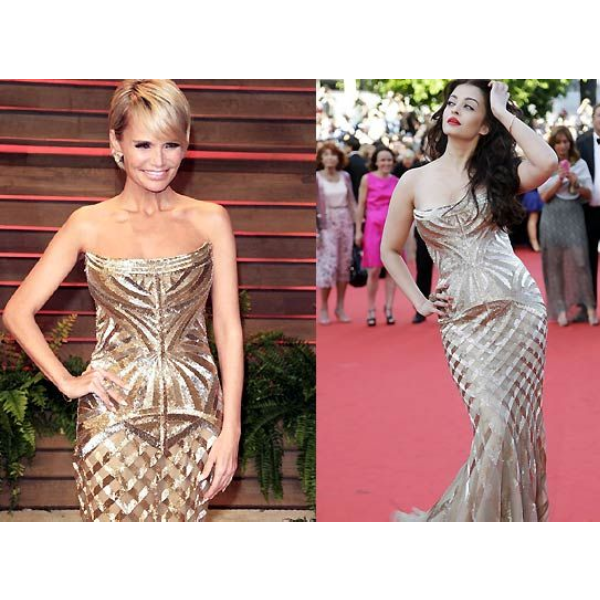 Priyanka Chopra is creating waves in the Hollywood and how. But it did not go unnoticed when she opted to wear the same dress that was once worn by Naomi Harris. 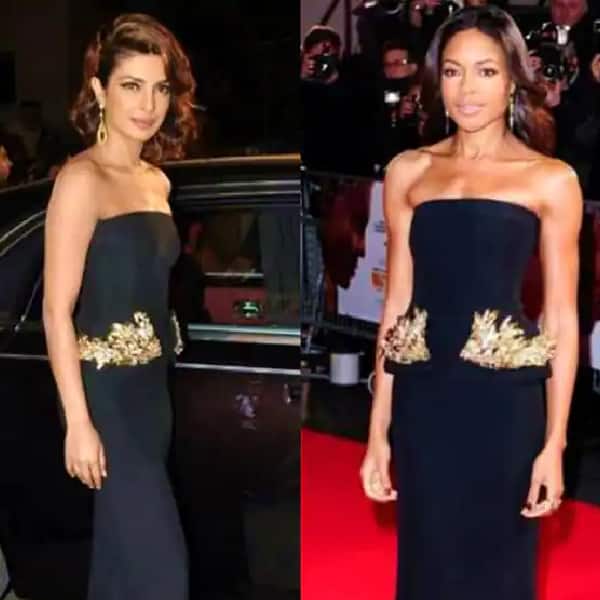 Last we have Disha Patani who once sought inspiration from Gigi Hadid. The keyhole gown made both the divas look sensational and how! 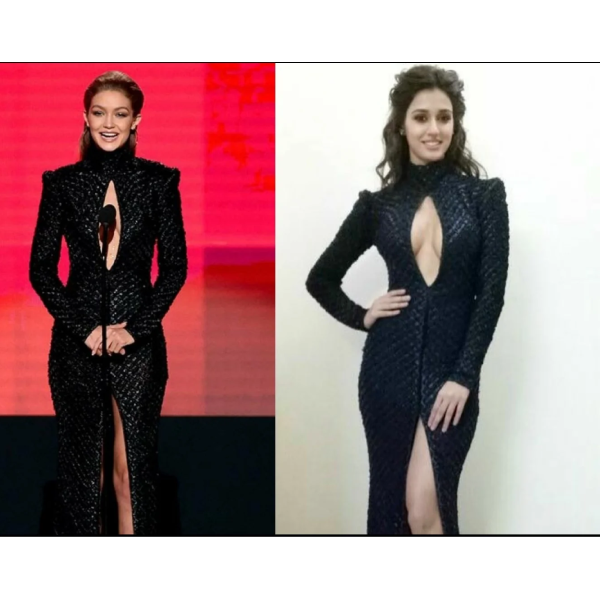